A Christmas tradition in Gramercy Park 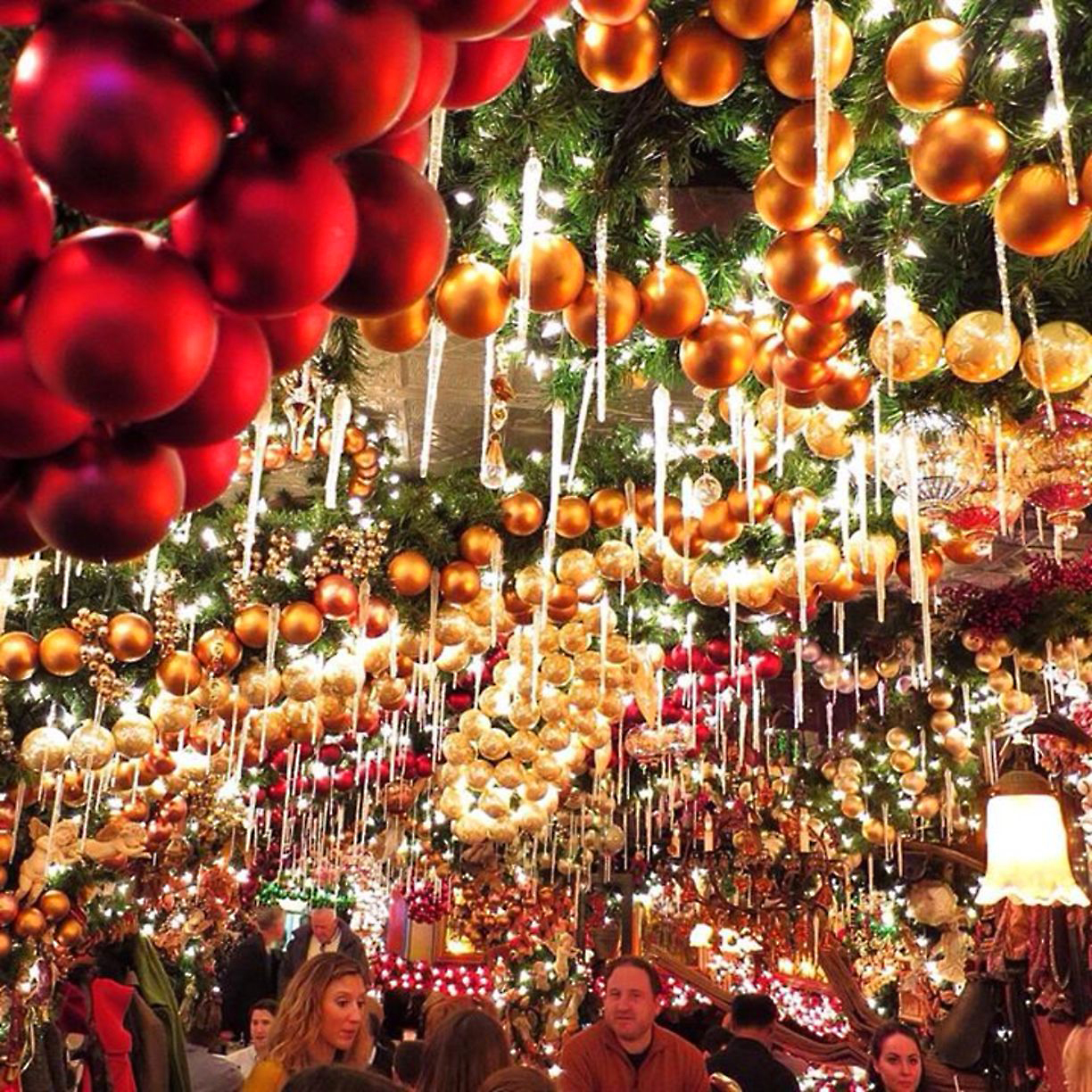 Every year, Rolf’s takes Christmas to the extreme and transforms itself into a new and different yuletide dream that has to be seen to be believed. Guests from all over the world come to experience the elaborate decor strewn throughout and stick around for traditional fixings of German fare, from schnitzel to spaetzle, alongside festive drinks like spiced eggnog and mulled wine.

The over-the-top decorations are a long-held tradition carried over from the restaurant’s previous owner. It’s estimated the restaurant spends more than $60,000 annually on its ornamental cheer.

Understandably, scoring a table isn’t easy. Those wanting to bask in its festive glory can try to make a reservation over the phone or show up before noon to claim a spot in line.

So, here’s your yearly reminder: Get into the spirit of the season at Rolf’s in Gramercy Park, where thousands of lights, ornaments, icicles and garlands stunningly adorn the interior, making it decidedly the most festive of restaurants in New York City. 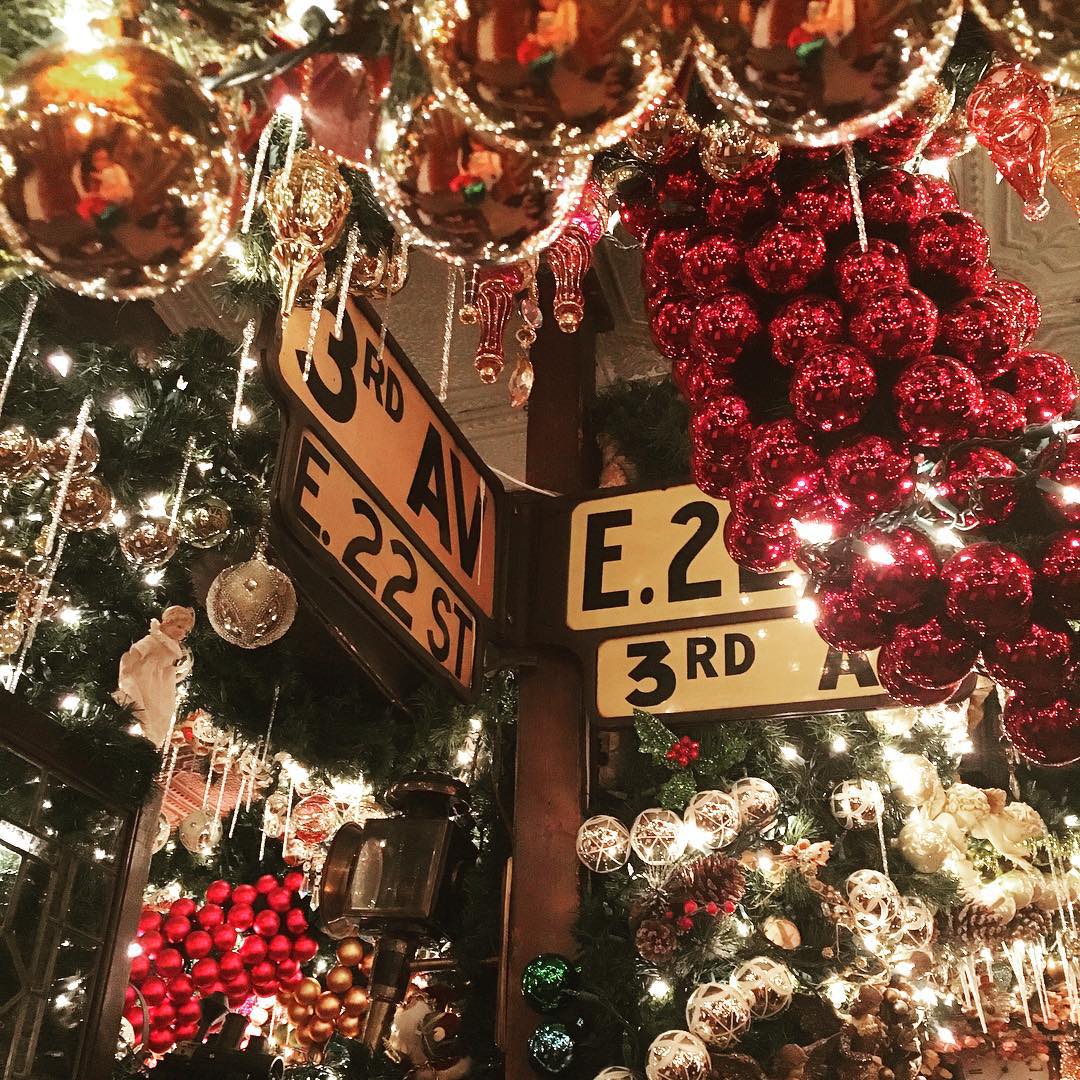