The story of the Hollywood “It” girl

The term It Girl has been part of the pop culture lexicon for over 100 years, bestowed upon any starlet with that extra bit of sparkle. From 1920s Flappers to modern-day A-listers, the women anointed are the ones who turn heads wherever they go—whether creating shutter-worthy moments at a red-carpet premiere party or drawing stares from a private booth at The Hollywood Roosevelt’s exclusive Teddy’s lounge (circa mid-2000s).

But an actual, official definition for “It”? That’s another story.

Jan-Christopher Horak, the director of the film and television archive at UCLA, says that the layman’s definition of “It” is “a certain je ne sais quoi quality that cannot be named, but everyone knows what it is when they see it.”

The idea of an It Girl was popularized via the old Hollywood film stars Clara Bow and Louise Brooks. (This is particularly true for Bow, who aside from being known for her infamous bobbed hairstyle and her flirtatious, sexual energy, also starred in a 1927 movie adaptation of the novel It by British writer Elinor Glyn.) And Susan King, a journalist specializing in classic Hollywood stories for the Los Angeles Times and others, says author Rudyard Kipling wrote about the concept in a 1904 short story, penning that this factor is more than a woman’s beauty or candor; that “it just is it.”

“Mary Pickford had the golden hair and the curls and she was America’s Sweetheart. She definitely had it, but not the Clara Bow kind of it. You can definitely see why she was a star.” 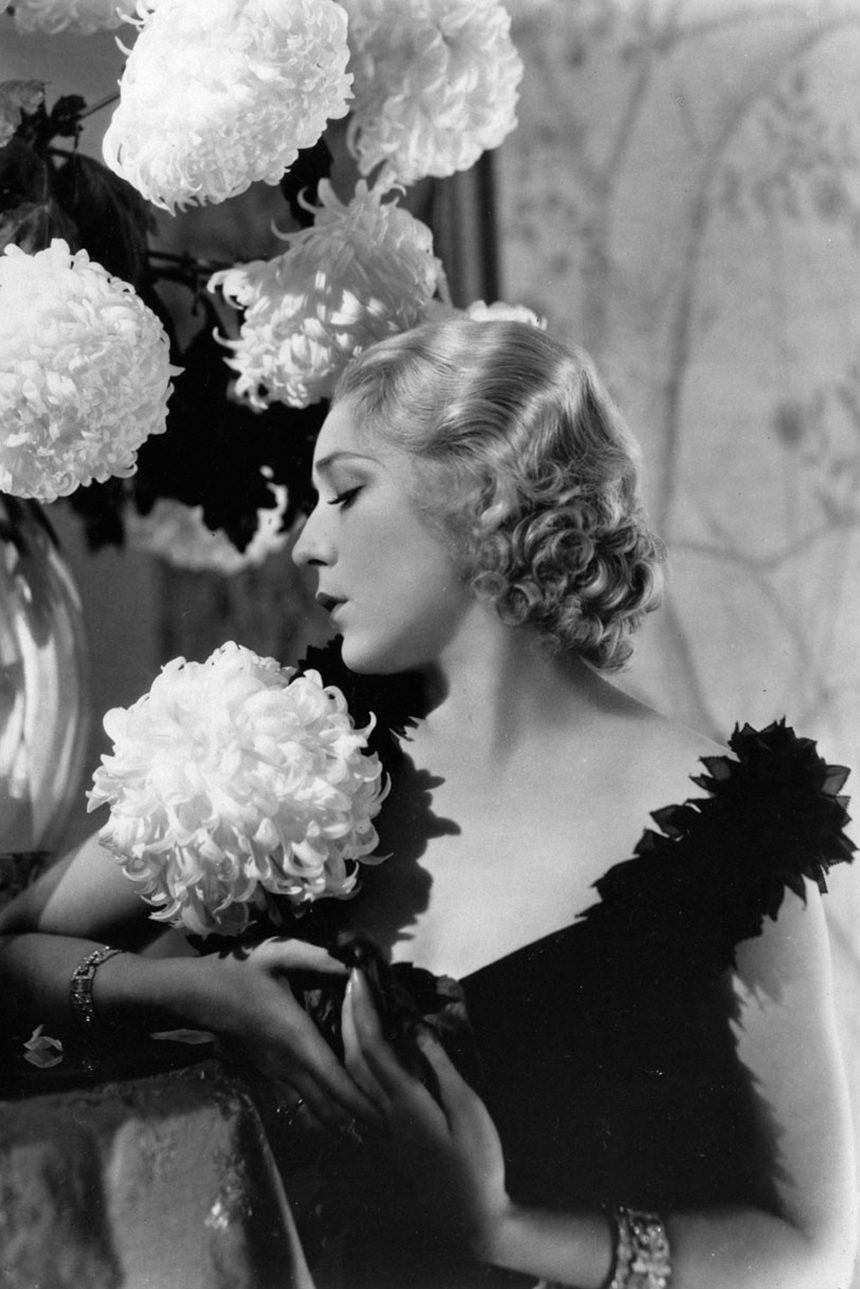 But it was Glyn’s sister, fashion designer Lucy Duff-Gordon, whom Horak says historians credit for giving the concept life off of paper as she hired models for modern times’ first runway shows. He also points to editorials, like an illustrative gallery from Vanity Fair magazine that looks at It Girls through the ages, as examples of how the media has covered these women through the years.

“It was almost as if she (an It Girl) were the Madonna and the whore at the same time; she was sexy, but she was a decent human being,” King says of how the term was originally defined. She explains that actresses with more wholesome public demeanors like Mary Pickford wouldn’t be classified this way. Pickford, King says, played ingénues when she was well into her 30s, even though she was business savvy behind the scenes. “She had the golden hair and the curls and she was America’s Sweetheart. She definitely had it, but not the Clara Bow kind of it. You can definitely see why she was a star.”

While the term has evolved since the days of Kipling, both King and Horak say that it wasn’t until recent history that a female minority would be christened with it. King says women like Roaring Twenties-era entertainer Josephine Baker, who oozed sex while performing on stage with a cheetah that a club owner had given her as a pet, wouldn’t have been called an It Girl because “in a weird way, she didn’t have a career in film” and usually “It Girls have a movie popularity.” This may be why Horak cited more modern examples like Grace Jones or model Iman. He adds that model Kendall Jenner would fit today’s definition because, as someone “who’s part of the Kardashian clan,” she comes with “a set of projected values and likes and lifestyle. And she works off of that.”

While it’s understandable how the concept of an It Girl maintained its place in fashion – beauty-minded websites often create lists of the new It Girl models or Instagram stars to watch – there are few other mediums besides Hollywood where the term transcends. Nor, says UCLA’s Horak, is it a term commonly used for men.

“As someone who’s part of the Kardashian clan, Kendall Jenner comes with a set of projected values and likes and lifestyle. And she works off of that.” 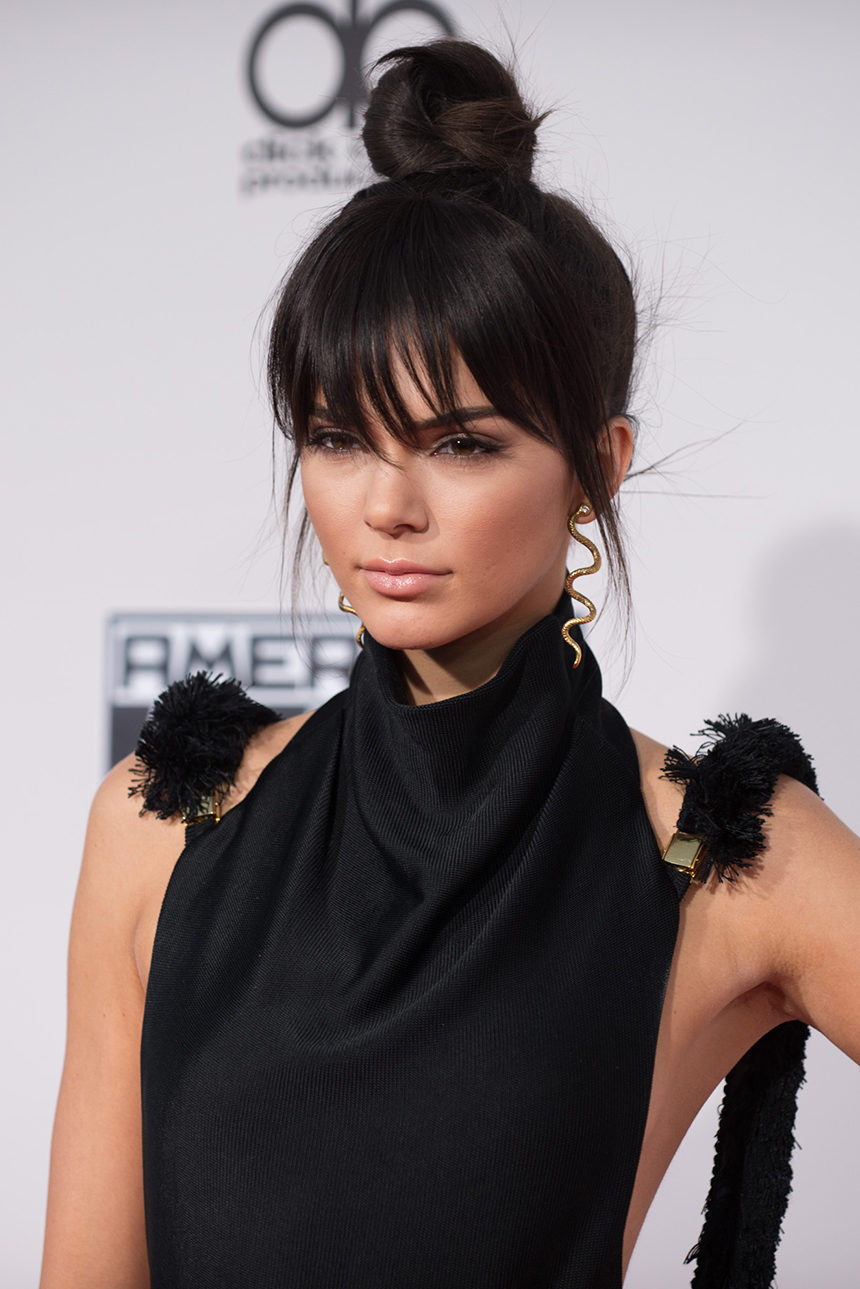 So does he think this term is therefore derogatory or sexist?

“On the one hand, yes, I think it is because in some ways it objectifies women,” he says. “On the other hand, the women who are described that way often do actually have careers and are accomplished in one way or another and are certainly much more three-dimensional than what the media may make out of it. I don’t think people use it in a sexist way, at least not now, but it could go to that.”

He adds that it’s possible the current or future generations will evolve the term beyond gender lines. After all, there are certainly male stars who are alluring on and off screen.

“It’s like when you talk about chemistry and what is it about that person that makes them a star?,” King says. “Yes, they’re handsome but there are tons of handsome men. There are tons of beautiful women who are stars. They’re stars, but they don’t become superstars. Some people just have that quality where you see them on screen and your breath is taken away.”