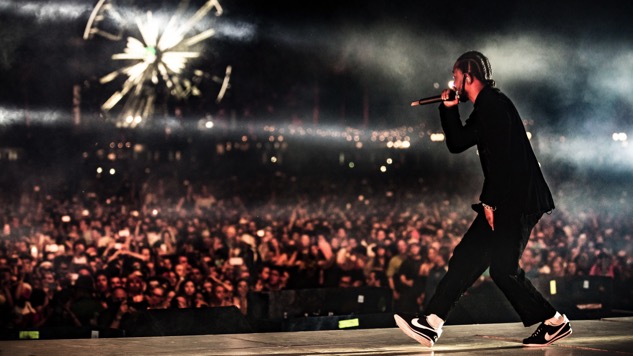 The Championship Tour follows an absolutely bumper 2017 for TDE led by critically-acclaimed releases from Kendrick and SZA in the form of DAMN. and Ctrl. Lamar and SZA were also among the most-nominated artists for this year’s Grammy Awards, with seven and five nods respectively. Meanwhile, ScHoolboy Q and Jay Rock are rumored to be dropping new material later this year.

Los Angeles will host two nights of the star-studded tour at The Forum in Inglewood on May 10 and 11. The 30-date trek runs until mid-June and will hit New York, Chicago, Austin, Toronto and Detroit, amongst other cities.

Tickets are on sale now, find them here.

Time to toast with bottomless Butterbeer