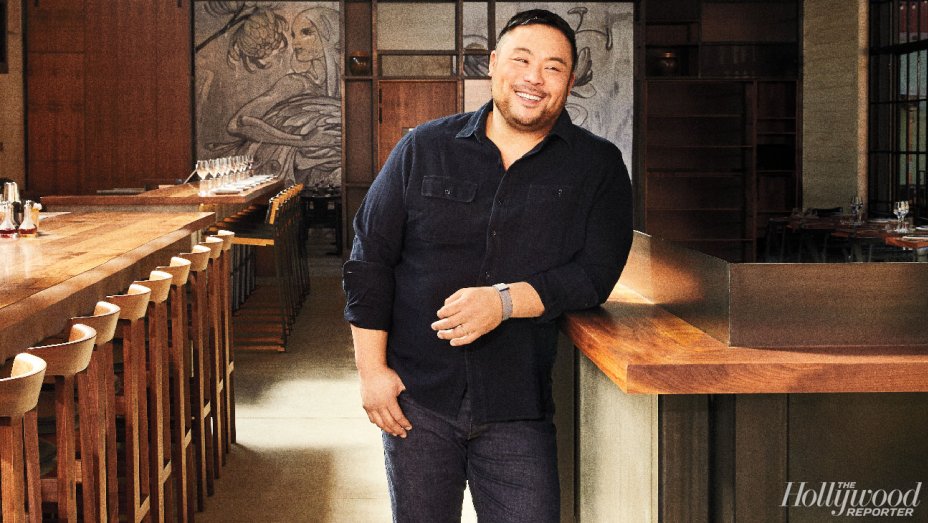 In recent years, Chang has expanded his New York-based Momofuku empire to have outposts in Sydney, Toronto, Washington, D.C., and Las Vegas, but this new spot in LA’s Chinatown ain’t quite that. “There is a reason we are not bringing any Momofuku there,” he told Eater. “We want to make something specific for Los Angeles.”

That special something is a boundary-less California-influenced menu with Korean flavors. What does that mean? Well, there are no pork buns on the menu, if that’s what you’re wondering. The iconic Momofuku dish has been superseded by rice cakes served with spinach and seaweed, smoked whole beef short rib, crispy-skinned whole pork belly, a vegetable-focused “bounty bowl,” griddle-cooked Chinese bread, and noodles.

Master of None‘s Eric Wareheim was there on opening night and was quick to post on Instagram to champion the masterful chef. “Los Angeles and Chinatown has officially changed for the better tonight,” he said. “Imagine all the momofukus combined and refined. Incorporating everything that is beautiful from Los Angeles (produce, uni, etc) with the elegance of NYC. I luv u Majordomo.”