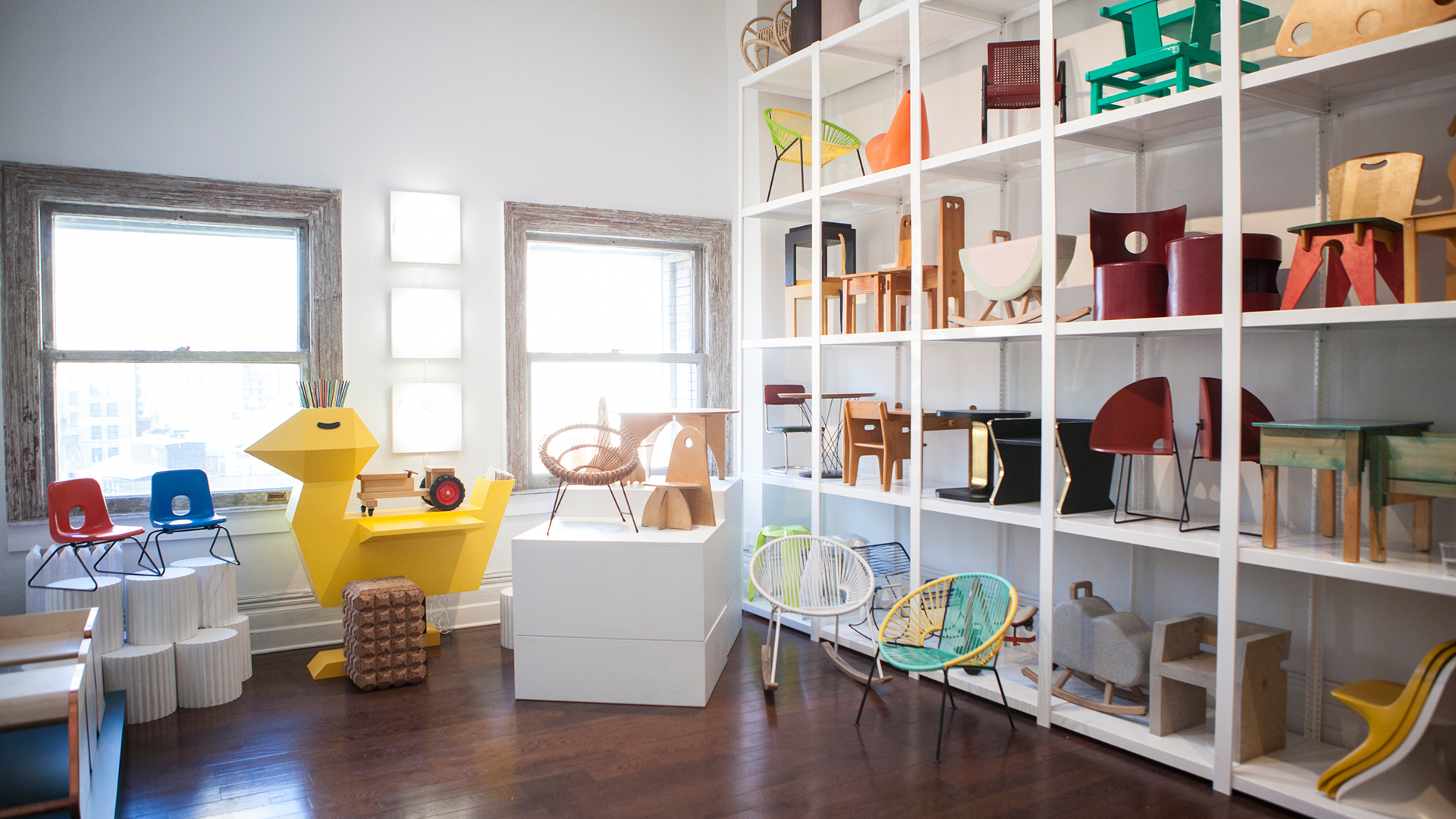 There are few things New Yorkers love buzzing about more than art – what’s happening, where to go, and who’s who in the world. While lots of galleries are clustered in the neighborhoods of Chelsea, Soho, and the Lower East Side, NoMad shouldn’t be overlooked. Because if you dig a little deeper, you’ll discover a bevy of independently owned galleries (and a museum) that represent an exciting breadth of talent and topics. Better yet, five of the best are just a breezy stroll from your plush accommodations at the Mondrian Park Avenue.

Truly in a league of its own, this is the only gallery in the world solely dedicated to children’s toys, furniture, and design objects from the 20th century. Led by founder and creative director Lora Appleton, the cheerful and colorful space exclusively sources items that fit her exacting standards. Meaning, everything has to be beautiful to behold, well crafted, and historically significant. And to meet the growing demand for her smart design sensibility, Appleton launched Studiokinder, a chic, design-minded line of children’s furniture last year.

“Truly in a league of its own, this is the only gallery in the world solely dedicated to children’s toys, furniture, and design objects from the 20th century.” 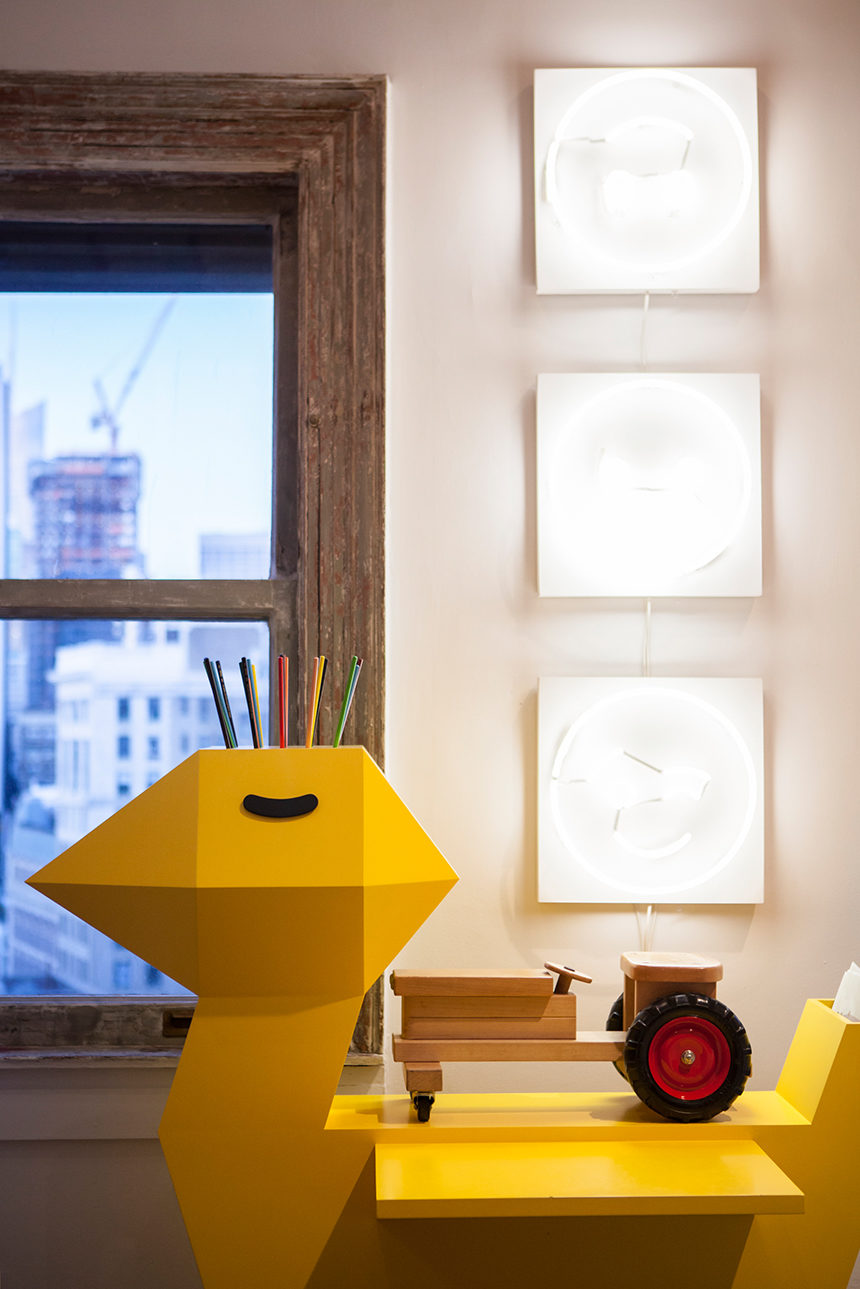 During her tenure as 1950 Gallery’s director from 1990 to 2000, Christina Grajales established herself as an expert on contemporary and 20th-century design. To continue her vision, she opened her namesake gallery in 2001 and quickly gained attention for her ability to single out groundbreaking talent in the larger world of design (think furniture, textiles, and ceramics). Equally important to Grajales is education. In addition to frequently lecturing on design all over the world, she founded the popular “Dialogues with Design Legends” lecture series at the 92nd Street Y in 2001.

Opened in 1991 by Brit Sean Kelly – who first cut his chops in the art world by curating shows for British sculptors Richard Deacon and Antony Gormley – this sweeping 22,000-square-foot, bi-level, museum-like space designed by award-winning architect Toshiko Mori displays a breadth of ambitious talent ranging from the always-provocative performance artist Marina Abramović to the up-and-coming painter Sun Xun. In short, it strives to constantly challenge and redefine what contemporary art is all about. 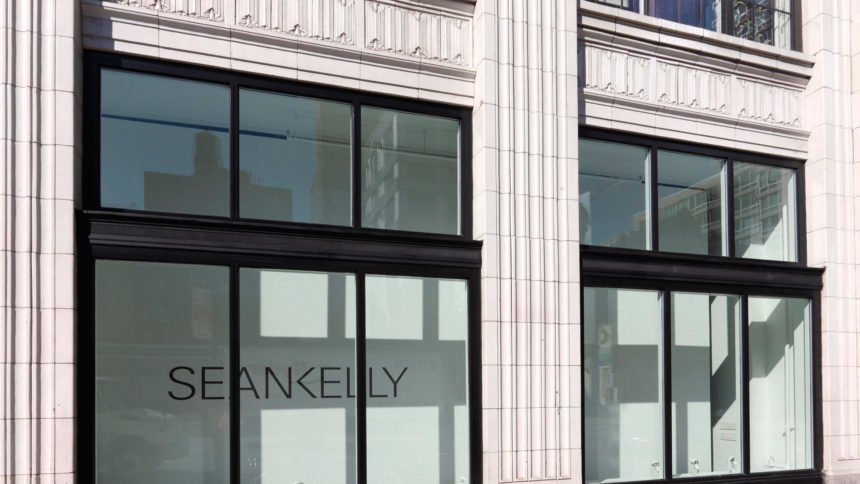 Barry Friedman’s illustrious career as one of New York’s most prominent art dealers began with the purchase of a delicate Loetz vase in 1966. Though the acquisition may not seem significant to most, it helped Friedman hone his keen eye for beautiful objects beyond paintings and more traditional art mediums. For instance, he was among the first to work with glass artists like Émile Gallé and Louis C. Tiffany, and dive into the Art Deco world with painters such as Tamara de Lempicka. Later in his career, Friedman worked extensively with avant-garde photographers, including Man Ray and El Lissitzky. The gallery is open by appointment only, so we recommend calling ahead to visit.

As the name implies, this museum specializes in preserving and promoting all things related to human sexuality. Since opening in 2002, MoSex (as the locals call it) has produced over 30 exhibitions and boasts an impressive private collection of 20,000 objects comprised of art, costumes, and technology. In addition, there’s an on-site library for those wanting to dive further into the topic, and a lounge if you want to kick back with a cocktail. As the museum closes late, it’s a popular hotspot for evening revelers.

“MoSex has produced over 30 exhibitions and boasts an impressive private collection of 20,000 objects comprised of art, costumes, and technology.” 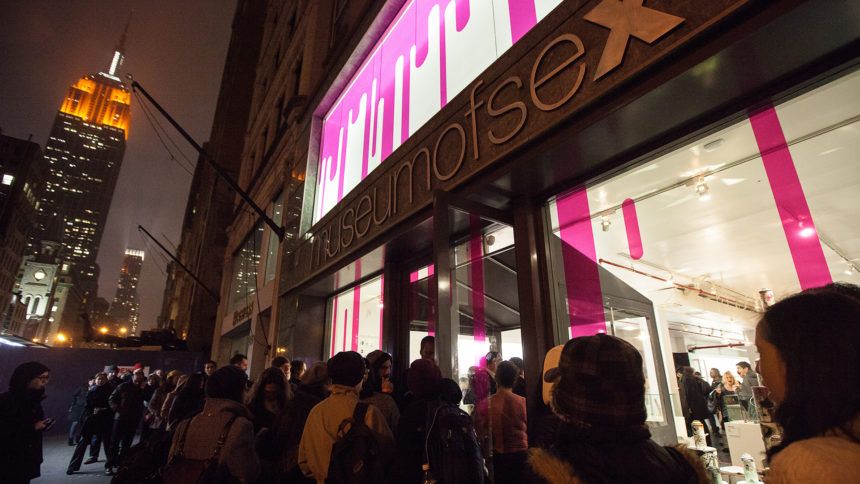