Heather Lilleston of Yoga for Bad People talks beginnings, retreats, and what’s ahead 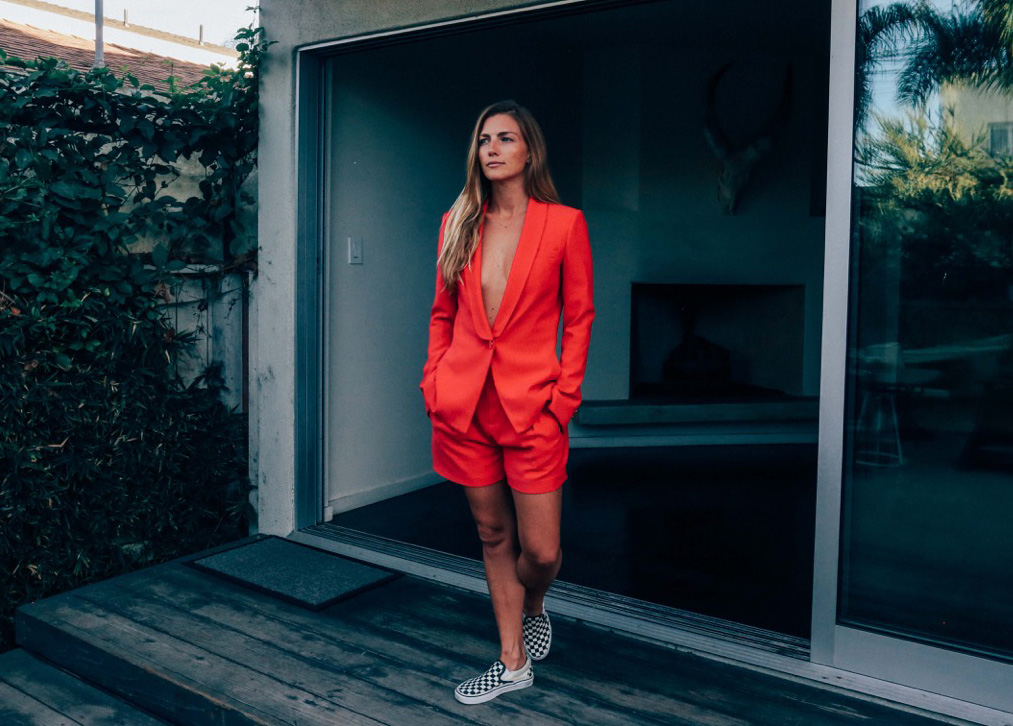 Heather Lilleston dove into yoga when she moved from Northern California to New York City for college. She found herself missing the calm of nature in the big city, but found that same feeling in the yoga studio. We chatted with her ahead of Sunday’s event at The Hollywood Roosevelt (get your tickets here) to hear all about her story and what we can expect this weekend.

Take us back to your beginning with yoga- why did you start practicing?

I moved from California to New York for college and being a California girl, who grew up on the beach, hiking mountains, and having access to nature, and then moving to New York, I didn’t even realize how much that had been a part of my life. I started going to yoga class and I think what really hooked me was the feeling that I got in a yoga class- it was that same feeling that I had grown up with, when I got to walk the beach or hike a trail, it’s that feeling of “ahhh,” in the body, in your mind, where things around you start to get still or you tap into a different kind of quietude, a different kind of place of balance that nature really gives you. Because that’s so hard to find in the city where there’s so many human brains around and its concrete everything and there’s so much technology in a really confined space, it’s hard to find that sense, but I found that in yoga.

“It's that feeling of “ahhh,” in the body, in your mind, where things around you start to get still.” 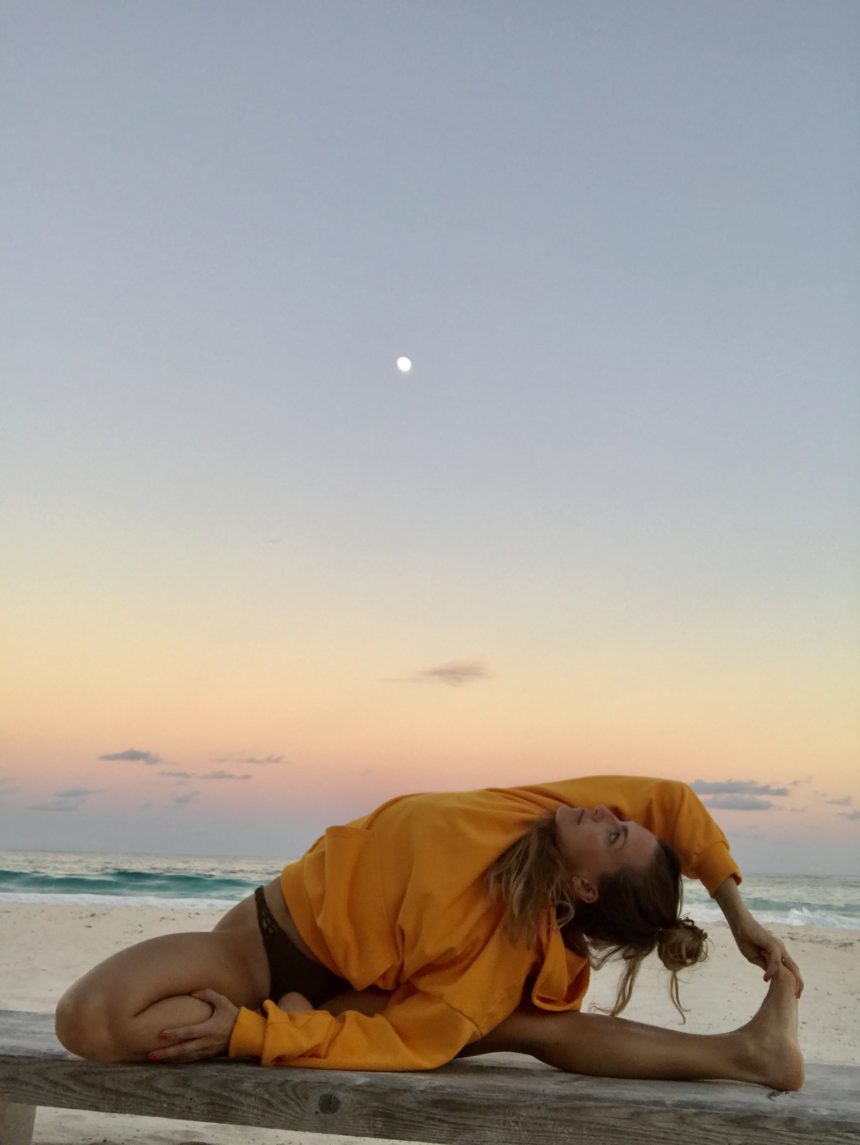 What was it about yoga that lead you to pursue becoming a teacher?

Just having really amazing teachers got me interested. I was just so in awe of my teachers, they changed my life. Yoga is uncomfortable at the beginning, it’s hard to do a down dog, it’s uncomfortable to do Warrior 2, but it was what my teachers said and how they talked to my mind and my heart that really got me to stay. I just felt like finally I’d found people that were thinking the things that I used to write about in my journal or feel deeply in my heart that I never had words for.

What inspired you to create Yoga for Bad People?

Me and Katelin Sisson started Yoga for Bad People and we were both in our 20s, in New York City, teaching at this really amazing yoga studio Jivamukti, but also involved in other pretty strict Buddhist communities and communities that really held the bar high. […] Yoga kinda started to feel, in some ways, exclusive instead of inclusive. Katelin and I were kind of the younger section of teachers, you have to remember I’m talking about a time where its not cool to do yoga, it was weird to do yoga, our friends thought we were weird. We were the weirdos. But we were also in our 20s and we liked to go out, and be material, and go on dates and do all the normal things that 20-year-olds do, so we decided to do some yoga retreats together and we decided to do one in Brazil.

“We wanted to teach people you could be a normal person and have a really profound yoga practice.” 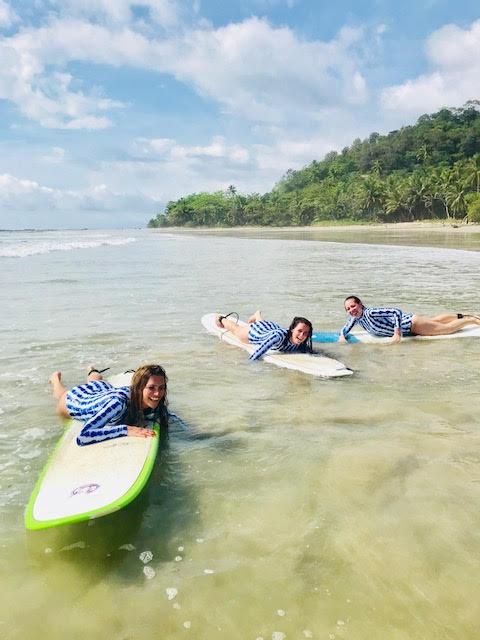 We didn’t really sit down and say “oh we want to start a company,” but we just said let’s call our Brazil retreat Yoga for Bad People because that will let people know that we’re going to Brazil and we’re probably gonna have a Caipirinha on the beach and we might dance until five in the morning and we don’t want anybody coming on our retreat who is in need of silence and green juice and journaling the entire time.

We did that retreat in 2012 and that was the time that Instagram and hashtags were really getting popular. On that retreat we realized wow, this really is what’s true to us, teaching the balance between being a regular person and not dumbing down the spiritual practice and having numerous hours of yoga a day. We wanted to teach people you could be a normal person and have a really profound yoga practice. 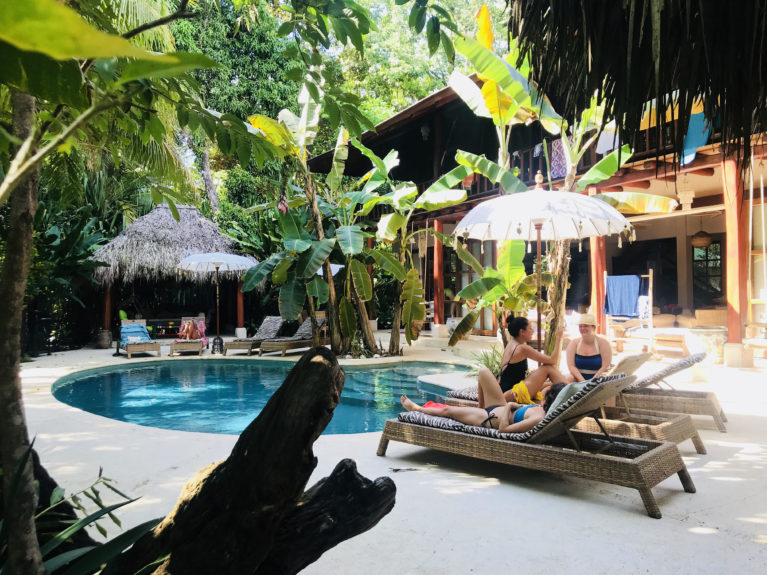 On a typical Yoga for Bad People retreat, you’ll wake up, you’ll have hot tea, fruit, or toast, then people hang around and class starts with about a 30 minute led meditation. Then a nice solid athletic Vinyasa class, usually the morning is more of a workout, moving, sweating class with good music. Then there’s a big group brunch, then free time, and often it’s going to the beach, taking a surf lesson, getting a massage, lying in a hammock, wandering through the town, everybody does their own thing. We help you arrange an excursion if you want it, but we leave that time for people to do their own thing, so it’s a nice balance. In the evenings there will be a shorter yoga class, sometimes it’s more restorative. Then there’s a group dinner, and really bed, often, depending on where we are. Sometimes we go to places where there’s nightlife, sometimes there isn’t, it depends on that. That is a typical day.

How have you seen retreats influence attendees yoga practice? How do they influence your own?

One thing that I’ve noticed which has been really rewarding for me as a teacher is actually having an entire week or weekend with a group of students and really knowing everybody. After the retreat I think its alot easier to maintain a meditation practice because you’ve just meditated everyday for seven days. A lot of people learn headstands or inversions that in a really crowded public class feels impossible to learn or there’s just not a lot of time for it or it’s too crowded. For me, I feel like I’m able to teach on this totally different level, fixing little things like postural alignment [which] is not only expressed in a classroom, its expressed how you sit in a chair, how you stand during a surf lesson, how you walk down the street. The teaching lasts throughout the day, that’s been really great. 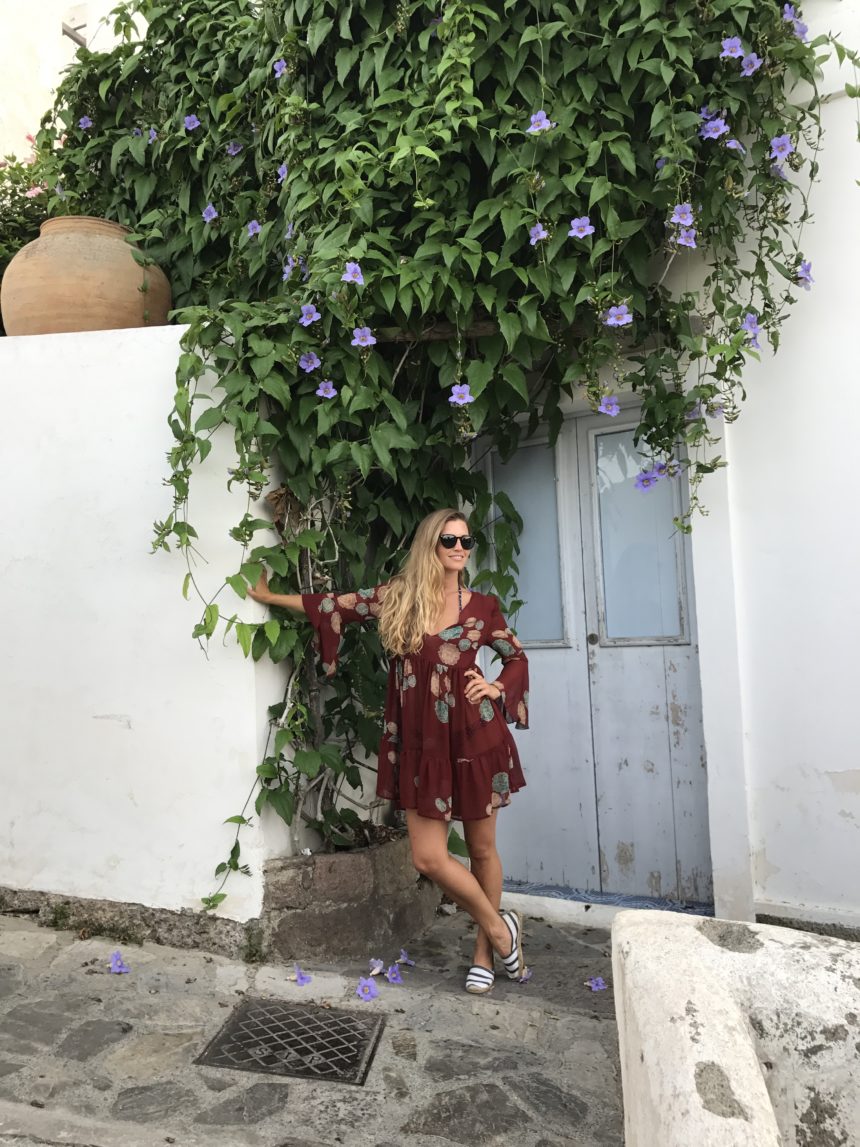 What makes your teaching style unique?

I’m pretty straightforward and I like to be very conversational about me and who I am in the present moment and what’s happening in the room. I also came into being a teacher and being a student of yoga in the very last moment of a specific era of modern day yoga and now its really different. My very early years of teaching were a whole different ball game. I stand in two worlds, I guess I would say that’s what’s unique about my class, I have this toe in this old and past era of yoga.

What can we expect from the upcoming event at The Hollywood Roosevelt?

Hopefully a solid yoga class that makes you feel good. One thing we really like to do is take yoga out of context. It’s sometimes really nice to do your yoga practice in a completely different place. LA is new for me, Hollywood is new for me, its cool, yoga always has one foot in the old and one foot in the new and that’s what’s great about it. The wisdom never changes even if the outer form looks different.

Yoga for Bad People is all about good music- is there any song or artist you can’t stop listening to right now?