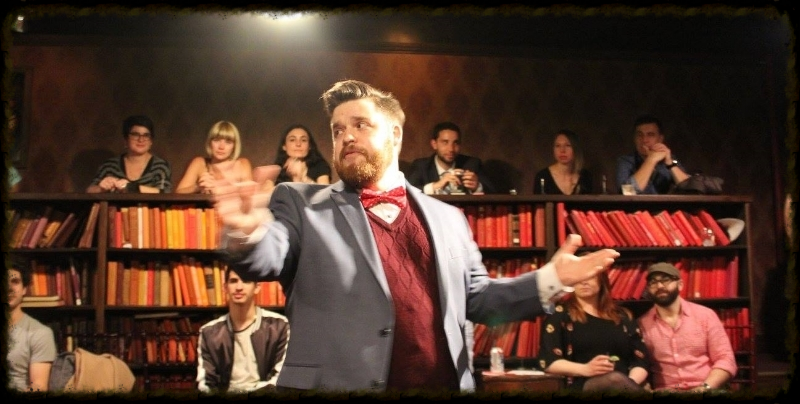 Ever tried speaking in iambic pentameter whilst drunk? The folks at Drunk Shakespeare in New York City sure have!

It’s no secret that the Bard imbibed while writing up some his greatest hits, so just imagine the fun as an actor attempts their best at Hamlet.