One Chair, One Stylist: Inside Barry Nadeau’s Desert Salon 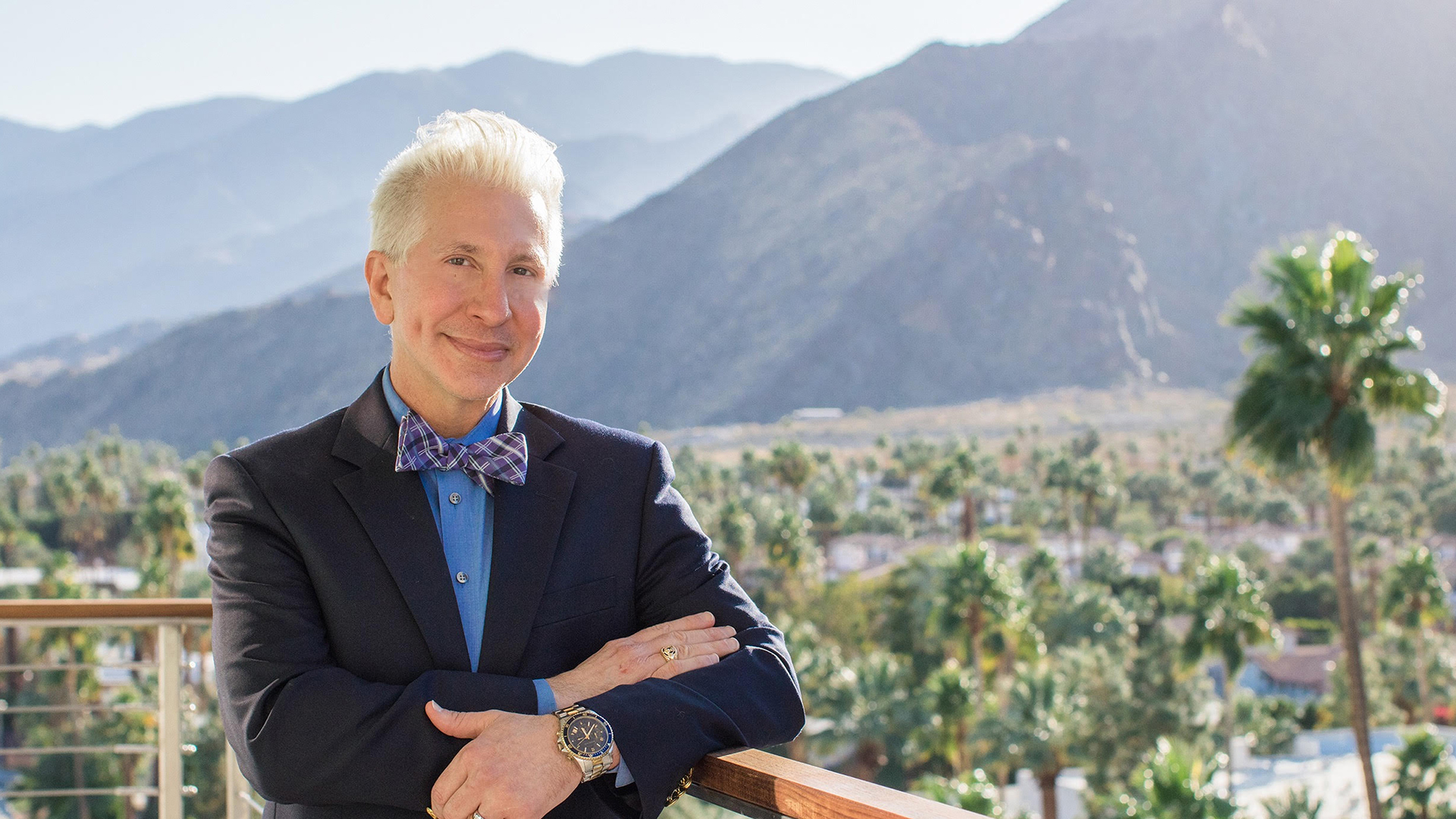 He’s styled the hair for fashion shoots featuring Dolce & Gabbana and Gucci. He’s developed colors for L’Oreal and Redkin. He’s traveled the world, plying his trade. But now, hair stylist Barry Nadeau has a salon, a great view of the San Jacinto Mountains, and a fully stocked bar.

“In some ways, it was part of retirement because we were tired of the snow and New York City and I’ve been traveling my whole life,” he says of coming to Palm Springs. “I worked in every part of the world but didn’t really see it, you know?”

For Palm Springs residents and guests of Two Bunch Palms alike, it’s a good thing that Nadeau’s “retirement,” one that comes after a worldwide adventure of a career, has taken the form of Brush, a single-chair salon that promises one-on-one attention, a great cut, and – maybe most importantly of all – a cocktail.

Nadeau took a long, winding route to the California desert. Raised in New Orleans, he graduated from Loyola University with a degree in psychology but fell in love with hair styling while caring for his sick grandmother.

“I worked in every part of the world but didn’t really see it, you know?” 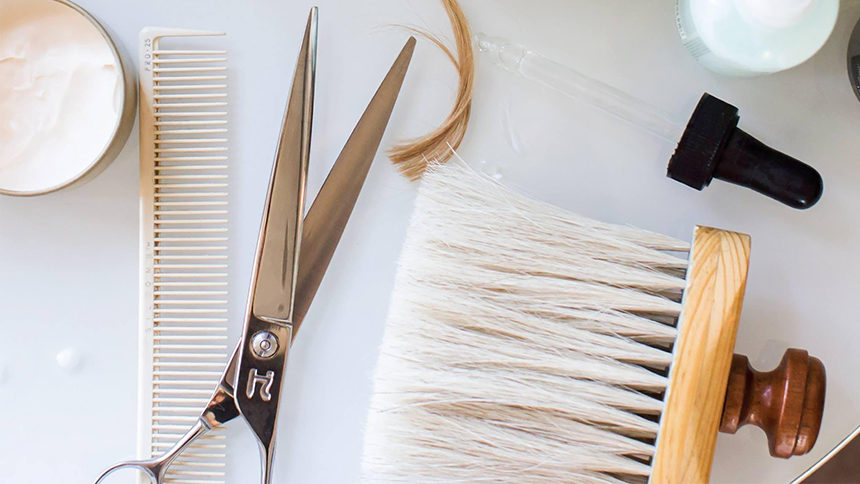 “I styled her wigs, and who knew I had a talent for it?” Nadeau says. “I thought, ‘You know what? I think this is what I want to do,’ and she did not know that she changed the course of my life.”

From there, it was off to London to apprentice with Vidal Sassoon, then New York, where he settled in SoHo and worked with brands like Chanel and Valentino. But it was in the city where Nadeau also faced the most difficult news that a gay man in the 1980s could receive: he was diagnosed with symptoms of AIDS in the disease’s early days, to the point in which his doctor suggested on a Friday that Nadeau may not see Monday.

“I went on a vitamin kick with vitamins and other things that I was taking, and for whatever reason, my immune system did not deteriorate,” he says. “Can anyone explain why? No. They can’t. There’s no reason. And then when the drugs were developed to a point where people really weren’t still dying and getting sick, I started taking them, and since then, I have been undetectable.”

It was this experience that informed some of Nadeau’s philanthropy; he donates to the Desert AIDS Foundation on a regular basis, pointing out that there had been no such resource for him. But beyond his own experiences, Nadeau is inspired to give back to the town in which he’s set up his latest shop.

“What do we do in our communities to be able to say thank you for making Brush part of what your lifestyle here in Palm Springs is?” 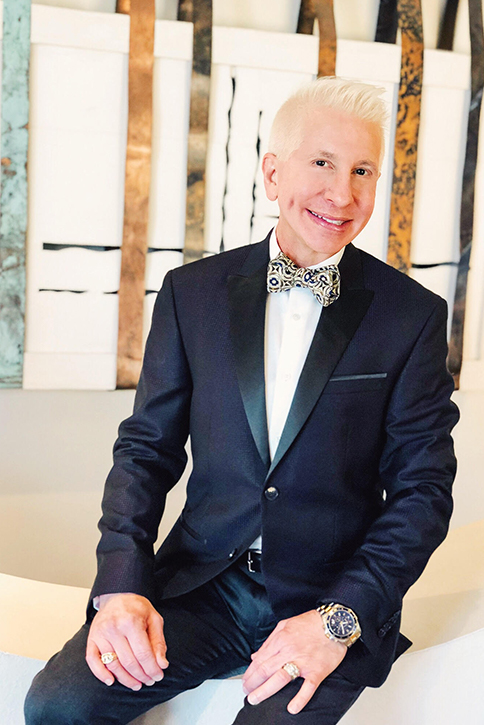 “What do we do beyond the chair?” he asks. “What do we do in our communities to be able to say thank you for making Brush part of what your lifestyle here in Palm Springs is? And that’s it, it’s just… continue to give back.”

Some of those faces from his New York days still come to Palm Springs to visit and get their hair cut and styled. Nadeau has more than 500 clients that stop by – partially for his craft, but as much for a calming atmosphere and the conversation. His New Orleans upbringing comes through in the salon’s jazzy soundtrack, his bartending skills get a workout with a complimentary drink (“My bartender is a barber,” he recalls one client saying), and with the massages that are a part of the full service, the cumulative effect is that of an oasis inside the oasis of Palm Springs.

*All photos courtesy of Brush.