The Best Ethnic Eats Around the Valley 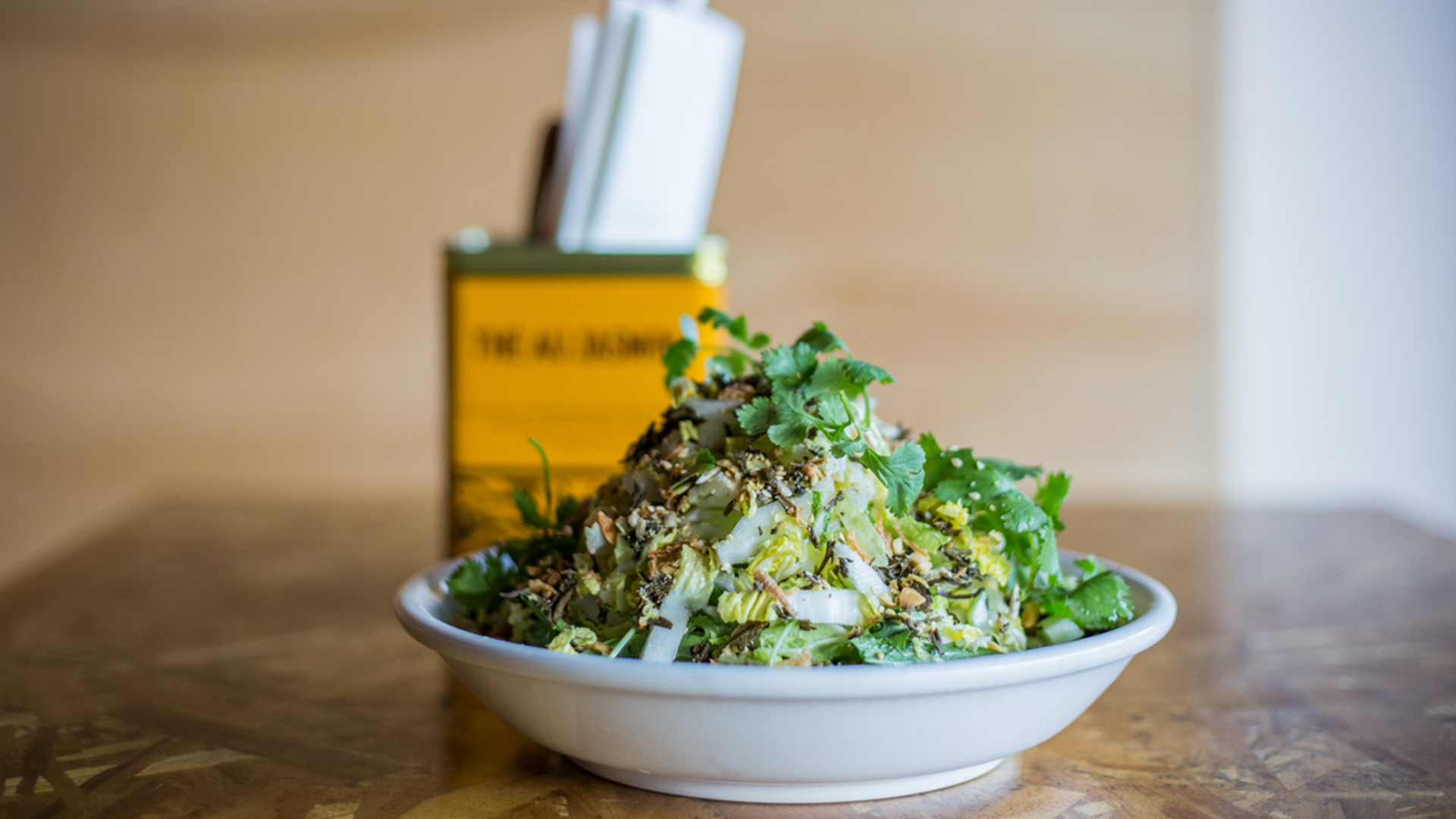 There was a time when good food in the Coachella Valley was not what drew visitors, as the former Rat Pack playground was mainly home to aging steakhouses and tourist traps. Times have changed, thankfully, and the area has become a true foodie paradise where visitors often run out of time to hit all the new hot spots on their lists.

While many are cutting-edge culinary destinations with impressive chefs at the helm – including Two Bunch Palms’ own Essense, of course – there are also plenty of low-key ethnic eateries worth a try, usually hidden within strip malls in plain sight. Here are five to consider during your next visit. This no-frills counter-service joint not far from Two Bunch Palms doles out plenty of hearty helpings of Mexican fare, but it’s best known for its array of amazing and reasonably priced tacos (all $2.29 apiece or under). Soft shells range from beef tongue to carnitas to chorizo and get a sprinkling of onions and cilantro. Hard shells come stuffed with beef, chicken, or potato for vegetarians, all topped with lettuce, cheese, tomato, and a housemade salsa… but feel free to grab a few more varieties from the colorful salsa bar. If you show up in the am, try one of their breakfast plates, like Machacha (shredded beef) and eggs, or a ham-and-egg breakfast burrito.

Chef Kiyoshi “Kiyo” Ishikawa has been doling out sushi, sashimi, and other Japanese specialties for nearly 40 years via different incarnations of Kiyosaku, the South Palm Springs traditional Japanese restaurant and sushi bar he runs with wife Teruka and daughter Mika Iniguez. It’s one of those really inconspicuous places you have to know about, one that gets its regular guests through word of mouth, who show up for freshly sliced fish often imported from Japan, creative cooked items, and Chef Kiyo’s most famous creation: Kiyo’s Original Grapefruit Special, a hollowed-out grapefruit filled with Scottish salmon, Hawaiian ahi tuna, Japanese scallops, and Alaskan King crab mixed with grapefruit juice and a “secret sauce” he’ll never reveal. You’ll even get a straw for slurping every last bit.

Rooster and the Pig If it’s open, there’s a line out the door, filled with both loyal locals and vacationers who want to finally find out what the fuss is over this fabled Vietnamese eatery housed in an eclectic, art-filled storefront space. Owner Tai Spendley – whose mom is from Vietnam and dad hails from the States – takes many of the classic Vietnamese dishes he grew up eating and gives them his own twist, like adding local dates to the lemongrass pork spring rolls and creating an aracini-like, chicken-stuffed riced ball crusted in panko and covered in yellow curry. Don’t miss the gin-based Green Lantern cocktail spiced up with cilantro and jalapeno.

Cathedral City may not have the resorts of neighboring towns, but it does have plenty of hole-in-the-wall restaurants off the tourist beaten path. India Oven fits the bill, serving big portions of Indian specialties focused on a roster of exotic spices, bold flavors, and ingredients from the local farmers markets. Think starters like classic samosas and shrimp pakora, specialties including lamb in curry and butter tandoori chicken, veggie-heavy dishes like aloo jeera (potatoes with cumin) and yellow daal (golden lentils), along with extra-large complete dinners filled with a little of everything. If you go extra spicy and find your mouth on fire (yet again), cool down with a brew from the solid Indian beer menu.

The Best Stops Along Chicago’s Lakefront