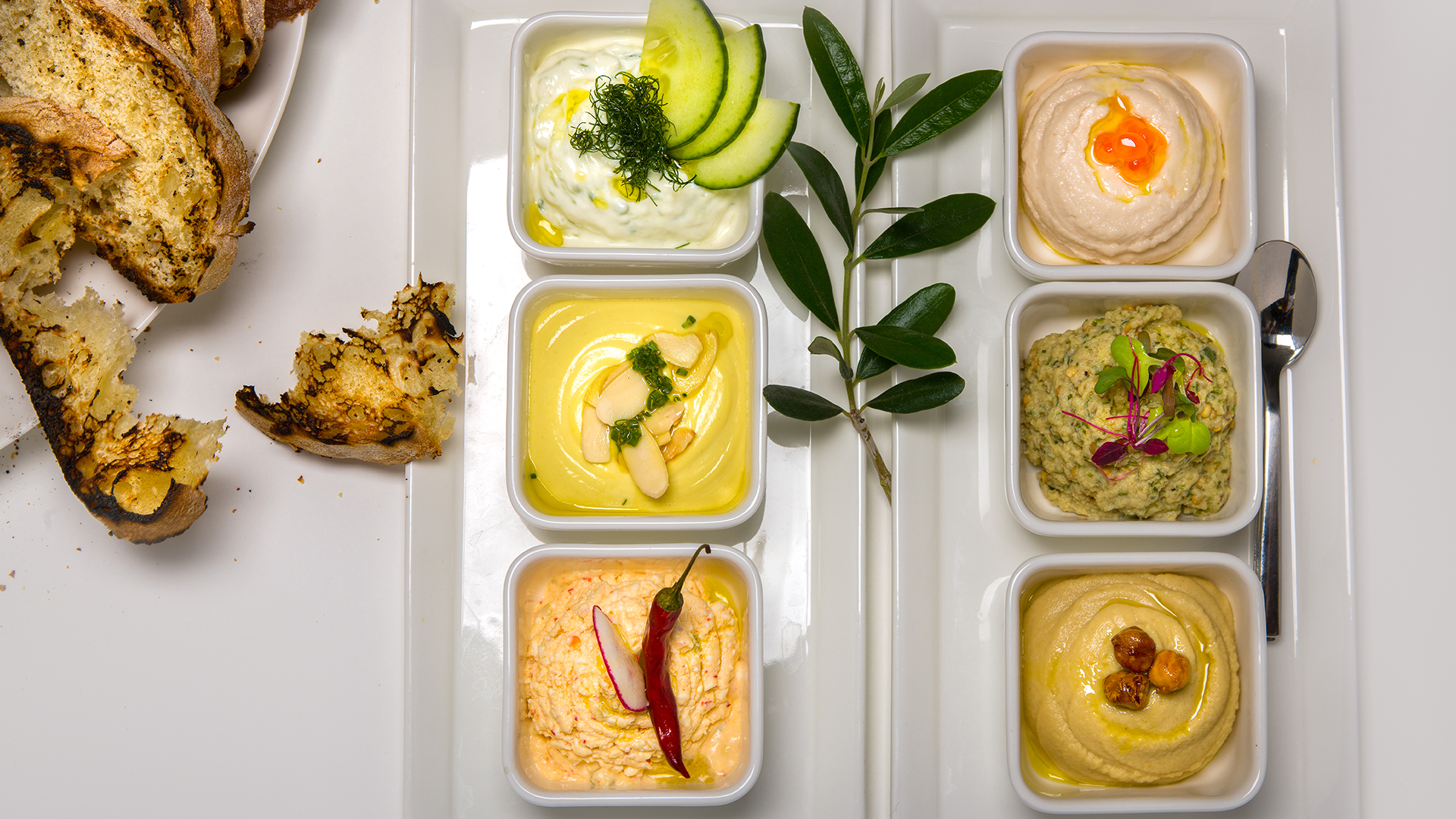 Summer may be over, but for New Yorkers, that’s not a bad thing. For starters, fall means saying farewell to hot and humid temps, while ushering in crisp, cool air and brilliant foliage. Then, there’s the style factor. (You can finally bump up your basic warm weather wardrobe of tees, shorts, and sundresses to items with more personality, posh, and punch.)

But arguably, the best part of visiting New York this time of year is being able to tuck into food and drink beyond rosé, salad, and anything raw. Here, a guide to some buzzy newcomers – all conveniently located within easy walking distance of Mondrian Park Avenue – who are making their mark with vibrant, enticing menus and bar programs. 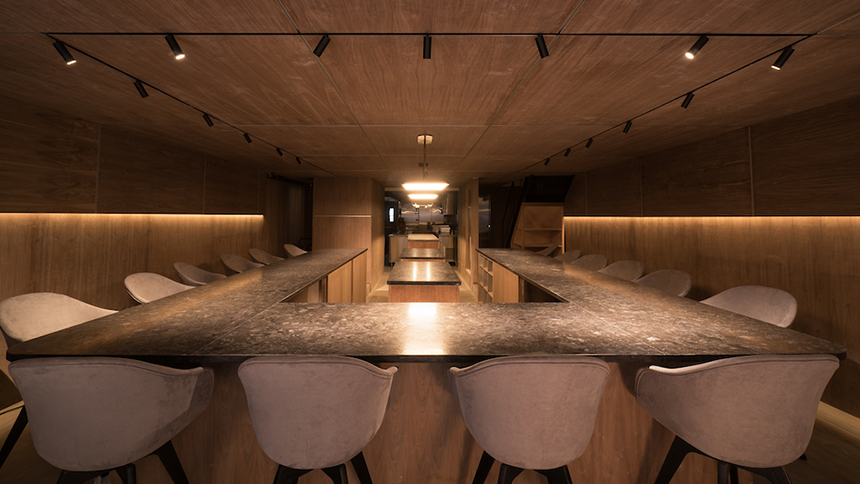 It just opened this summer, but this Korean fine dining restaurant by Junghyun and Ellia Park – the husband-and-wife team also behind nearby hotspot Atoboy – has been winning over both critics and enthusiastic epicureans. No detail has been overlooked at this ambitious restaurant, from the minimalist dining room to the gorgeous handmade dishes to, naturally, the food. A single tasting menu is offered nightly, with every dish imbuing staples of Korean cuisine (like twigim, jjim, and jorim) with fresh, contemporary flourishes. Dinner commences with you selecting a pair of unique chopsticks from Ellia’s personal collection and ends with a set of the gorgeously illustrated cards detailing each course as a memorable takeaway. 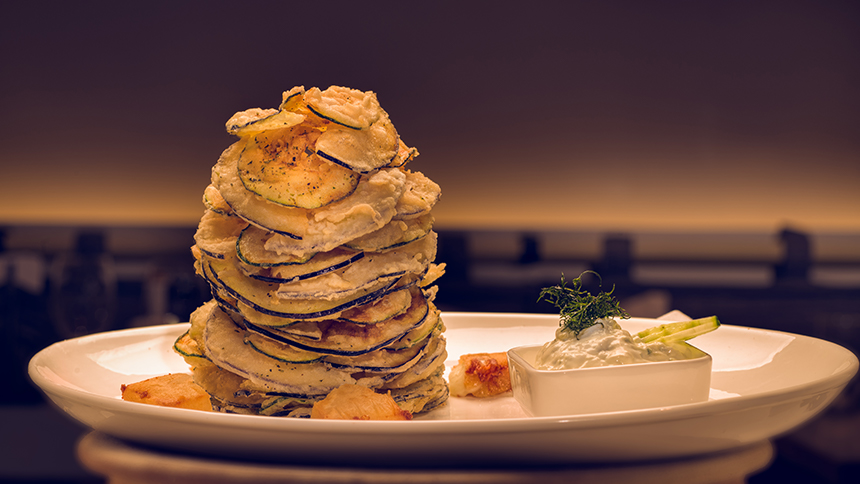 Greek cuisine, by way of Long Island, landed in Flatiron to much fanfare this past June. As with the original Kyma, design at this location plays a central role. The sweeping two-story, 250-seat restaurant is meant to transport diners to the luxurious, beachy destination of Santorini. The interiors are cloaked in bright white, while leafy olive trees and traditional Greek pottery punctuate the space. Even the bar and booths are backlit to evoke the island’s spectacular sunsets. As for the menu, Chef Chris Christou turns out exemplary traditional Greek favorites (think pikilia, spanakopita, and moussaka). You can even purchase a bottle of the famed house olive oil made with Koroneiki olives to take home. 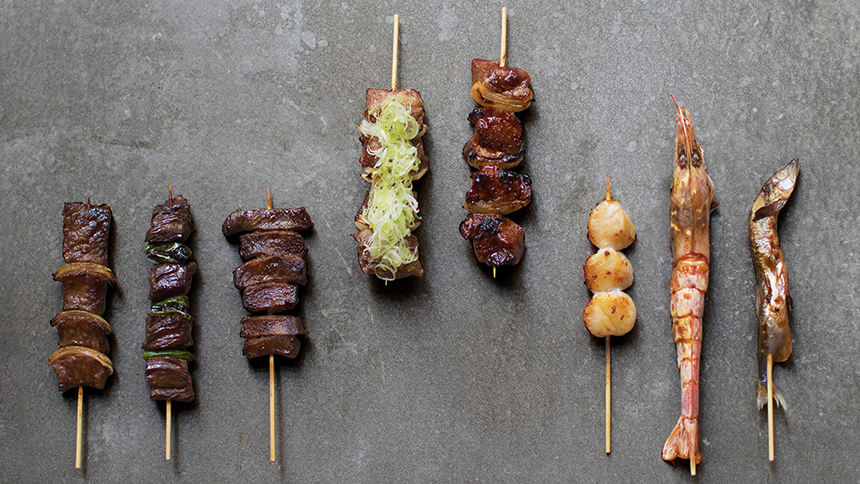 Kihyun Lee – owner of Hand Hospitality, the innovate group behind some of the city’s hottest Korean eateries including Her Name Is Han and Take 31 – decided to focus on casual Japanese eats for her latest project. At the cheekily named Nonono, yakitori (grilled, skewered chicken) takes center stage, and there are plenty of other tantalizing dishes to order up too. So nothing is wasted, Nonono’s ramens star an aromatic broth made with chicken bones and meat. All the agemono (deep-fried food) is solid, but it’s the original duck nabnan that shouldn’t be missed. (Imagine crispy, juicy meat tossed in a sweet and spicy glaze before getting smothered with egg salad.) Wash it all down with a signature, vegetable-centric cocktail, like a positively pretty vodka blended with fresh beet juice, lemon, and grapefruit. 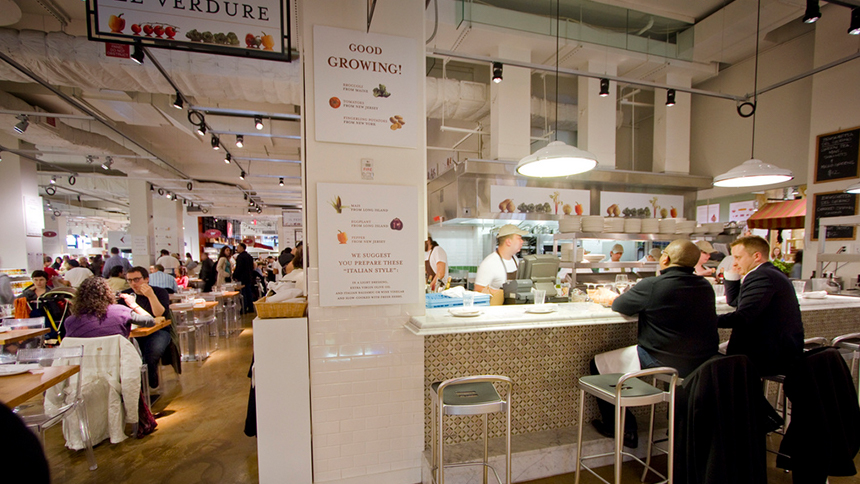 Locals will always have a place in their hearts for classic New York pizza, but the newest dining option at Eataly proves there’s always room for another slice. Alla Pala Pizza & Enoteca is an ingredient-driven, fast-casual concept where you can indulge in up to nine Roman-style pies, like Sopressata, Funghi, and Cacio e Pepe. In contrast to Neopolitan pizza, these pies are oblong shaped, ringed with a satisfyingly crunchy crust, and presented on wooden paddles. Also on deck is a smart selection of regional wines, salads, and desserts. Whether you’re in the mood for grab-and-go or a sit-down meal, this is one of those increasingly rare spots that caters to all appetites and budgets.

The 6 Best Carry-Out Restaurants in NoMad