Bring Your Own Vinyl: Record Night in Los Angeles 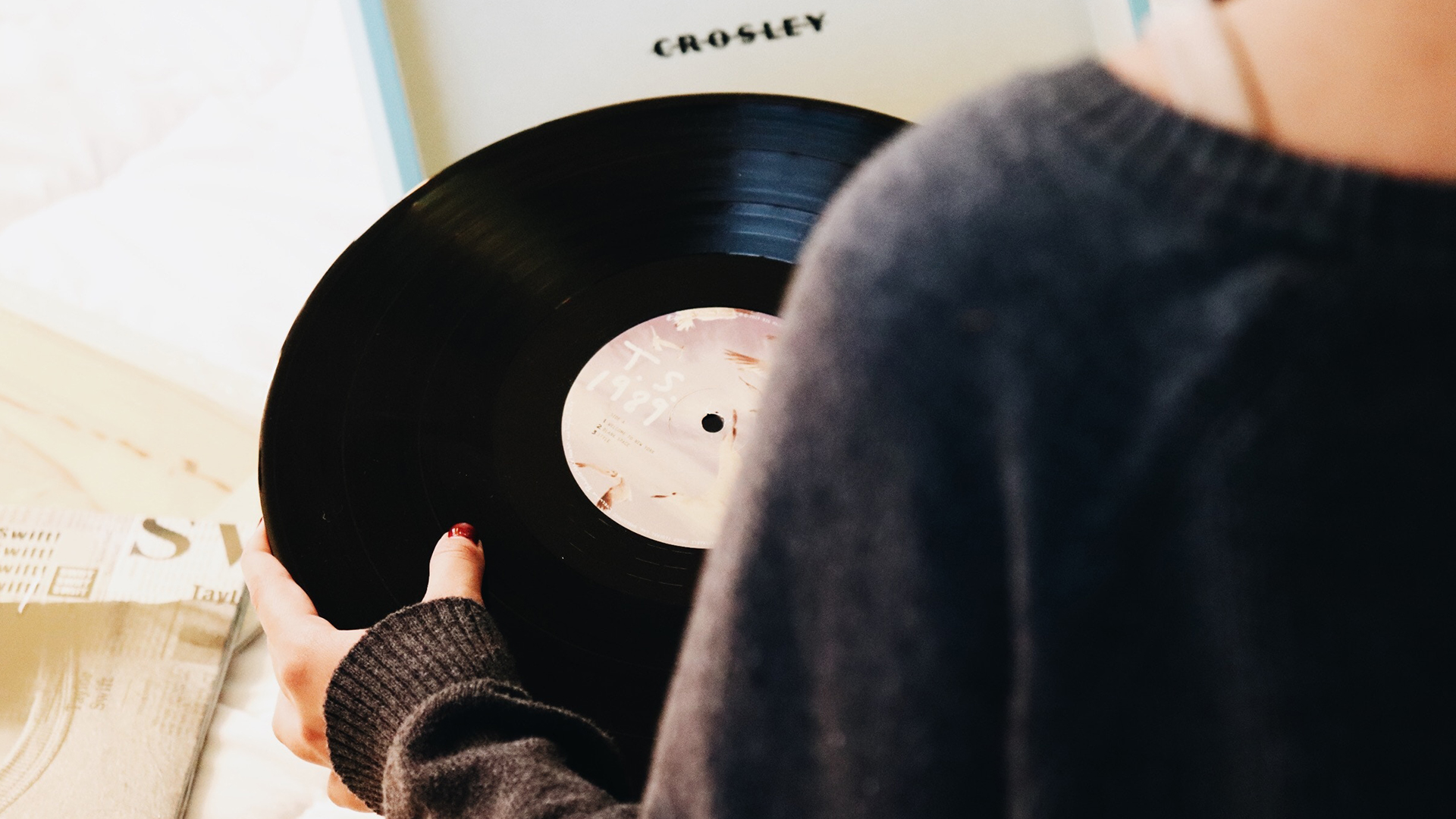 The hook to Record Club, a twice-monthly get-together at downtown Los Angeles’ Bernadette’s, is simple enough: Bring a record – any record – and the bar will play it. That “any,” though, has sometimes been taken quite literally.

“There were a couple of people who would try to mess with me, and see how far my patience would go,” Emily Twombly, the night’s organizer, says with a laugh. “I don’t like saying no, and I don’t want to make people think they brought the wrong thing, but I could tell that they were trying to test me. This one person would bring spoken word, or a Winnie the Pooh 7-inch.”

Those are the types of jokes that can only come from a community of like-minded listeners, and Twombly has helped curate exactly that at the bimonthly Club, where music lovers and record collectors share their passions and their stockpiles.

That community started at Origami Vinyl, a record store in Echo Park, in 2009. Owner Neil Schield and manager Sean Stentz started an informal gathering at Schield’s house. Friends and store employees would get together and spin the newest album releases. Eventually, it moved to El Prado, a bar across the street from Origami, opening up to a wider community and ending up in the hands of Twombly, a relatively new employee. 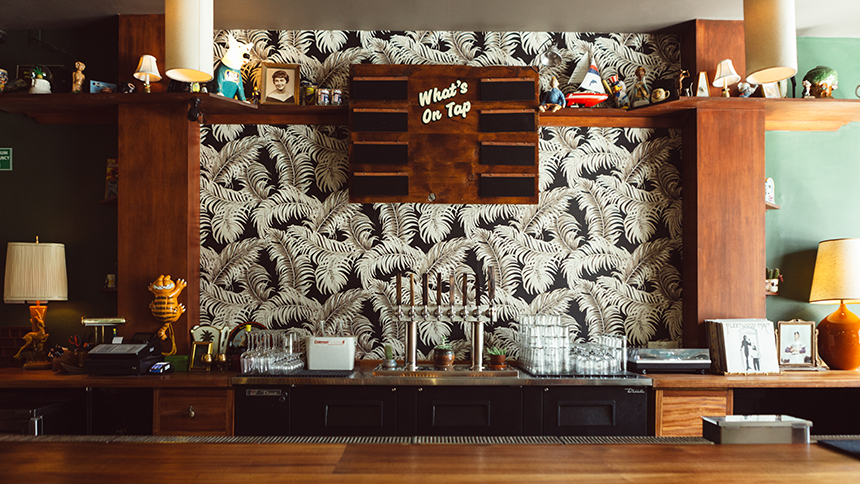 “Even after Origami closed, I kept doing it, because it’s a great community,” she says. “There’s a lot of really wonderful people who come. I wanted to keep up the tradition.”

That tradition now has a home at Bernadette’s, a 2017 addition to Broadway in downtown Los Angeles and a quick trip down the Metro Red Line from The Hollywood Roosevelt. On every other Tuesday, patrons bring records to be played by Twombly, and the result is a sort of vinyl jukebox with a self-selecting catalog. Defiantly genre agnostic, the poppiest of artists and the most obscure b-sides all get played.

But the location’s not the only thing that’s changed, according to Twombly.

“I find that it’s not as much about new records anymore,” she says. “It’s more about a rare record that somebody’s excited that they found, or now that the regulars know each other, they bring records that they think the others would like. They had been talking to somebody at the bar about a specific band, and so they wanted to bring that record the next week to show them. It’s still very much a sharing type of feel to it, which I like that that hasn’t changed, but it’s less about new releases and more about any record that someone’s excited about.” 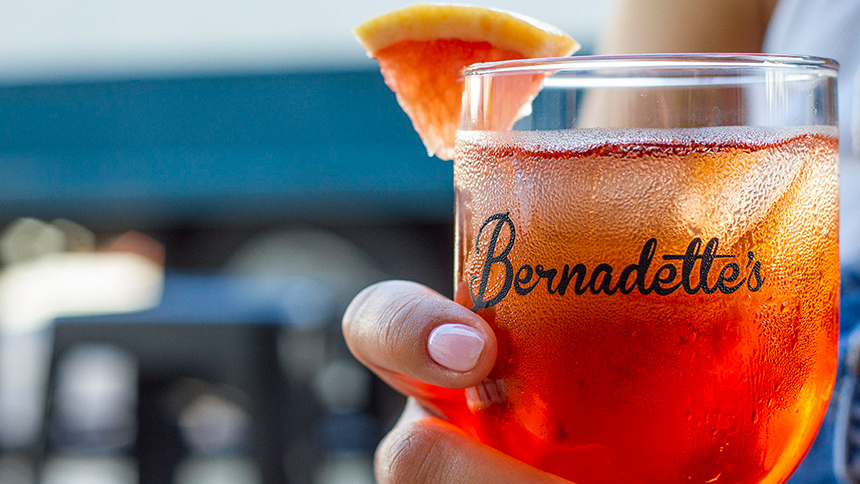 One trait that Twombly doesn’t want to change, however, is the openness of the community. In fact, extending it to even more people is her priority moving forward.

“I would like to see it grow a little more,” she says. “I’d like to see more women come, which has always been a problem. I know that they’re out there, ladies who collect records – I’m one of them. It’s hard to get more women to come regularly. I don’t think that the regulars perpetuate this, but I would never want to perpetuate the boys’ club feel of records or music.”

“I always want to make people feel comfortable [about sharing] their music. Even if they’re not super-knowledgeable about music, even if they own just one record and they bring that, that’s great.”