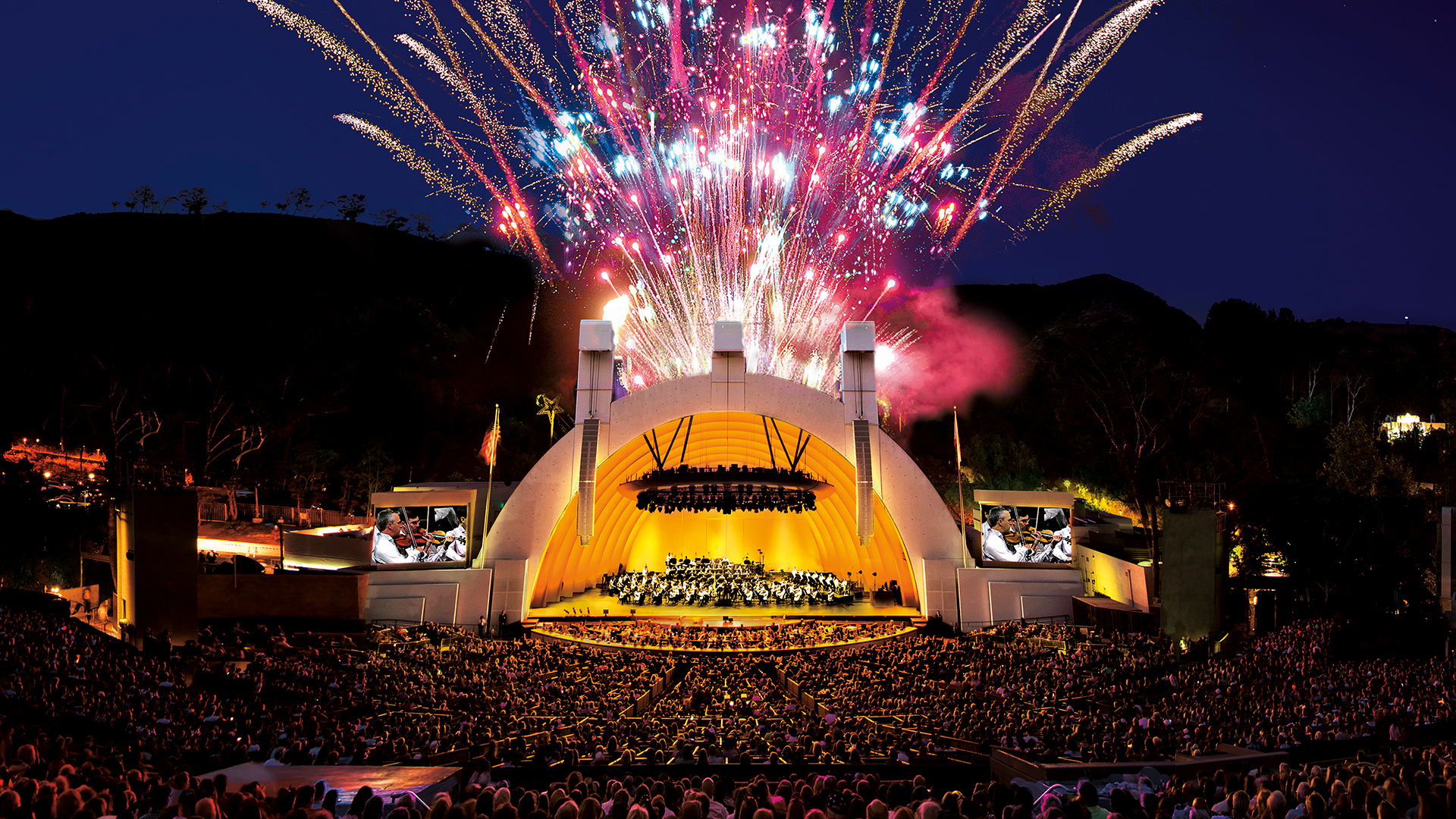 There’s a lot in the history of the Los Angeles Philharmonic of which to be proud. As the organization celebrates its 100th birthday, there are highlights throughout the years: “The Dean of African-American Composers,” William Grant Still, is said to have been the first African-American to conduct a major American orchestra when he picked up the baton for an LA Phil performance in 1936. The organization has long been a leader in merging classical music with mainstream pop, like when it performed with Frank Zappa and his band in the 1970s.

But reminiscing has never been the orchestra’s style.

“It has been our hope when we started planning our centennial, to not just throw ourselves a big birthday party, but to create a season that is forward looking and sort of what the next 100 years might look like for the LA Phil,” says Meghan Martineau, Vice President of Artistic Planning. “Gustavo Dudamel, our music director, has really pushed us to take a close look at the vision: ‘What do we want our orchestra to be?’ That’s what we’ve strived to do in the programming we’ve got this year.” 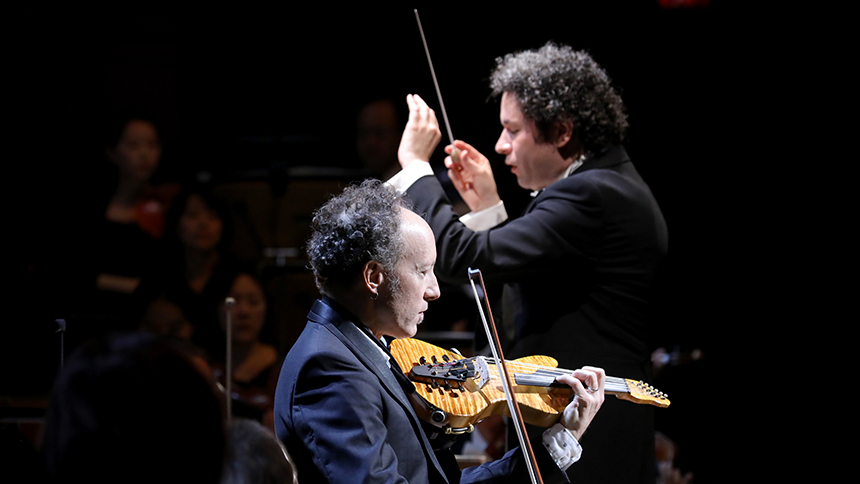 With the worldwide star conductor Dudamel taking the baton for 20 performances, collaborations with San Diego’s The Old Globe on a multi-discipline version of “The Tempest,” and pop music stars like Moby and Andrew Bird, the Los Angeles Philharmonic is entering its triple-digit years with both its experience and its sense of wonder intact – with many shows happening near The Hollywood Roosevelt.

The New York Times, a publication that occasionally treats Los Angeles like a colony on a different planet, has had to give credit where it’s due; the paper’s classical music editor, Zachary Woolfe, called the Phil “the most important orchestra in America.” In a piece for The New Yorker, Alex Ross, the magazine’s music critic, called it the “most imaginative of orchestras.”

The main reasons for such praise are the Philharmonic’s emphasis on new works and other programming surprises. There are more than 50 commissioned pieces to be performed during the 2018 – 19 run – which the LA Phil is calling its “greatest investment ever in music’s future.” 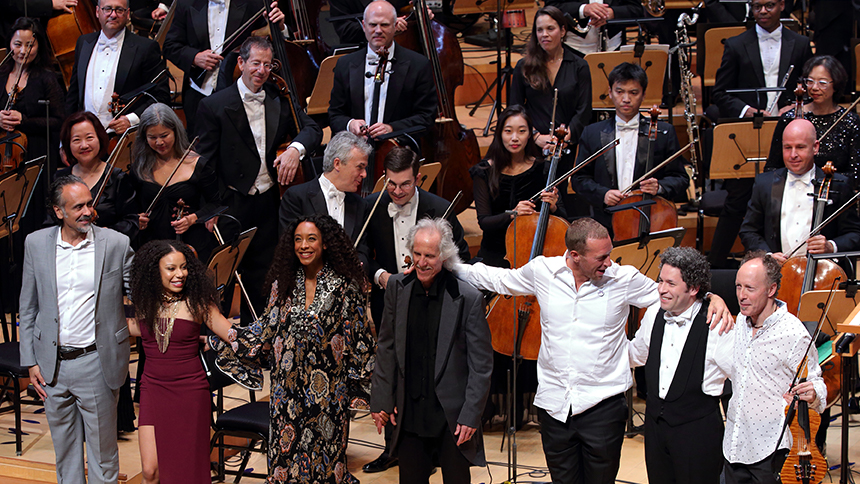 “One of the reasons we do commissions is because we feel it’s important to keep forwarding the repertoire and creating music that will last when we’re all not here,” says Martineau. “Not every piece we commission ends up being a core piece of our concert repertoire, but there have been some like John Adams’ ‘City Noir,’ which he wrote for Gustavo’s first concert as music director at the Concert Hall, that have been played all around the world and are becoming pieces of the standard repertoire.”

Leading the vision for the organization’s schedule is Dudamel, the Venezuelan conductor who has packed a career worth of highlights into just 37 years of age. Since taking over the baton for Esa-Pekka Salonen in 2007, he’s premiered music, reinterpreted masters, and generally attempted, with the organization’s help, to make the LA Phil as approachable as possible to Los Angeles residents from all walks of life.

“All of our concerts have low-cost tickets available,” says Martineau, “but we know there are price barriers at every level – and not just with the youth orchestra program with the children, but for the community as a whole. We want this to feel like a place that everyone has access to.” 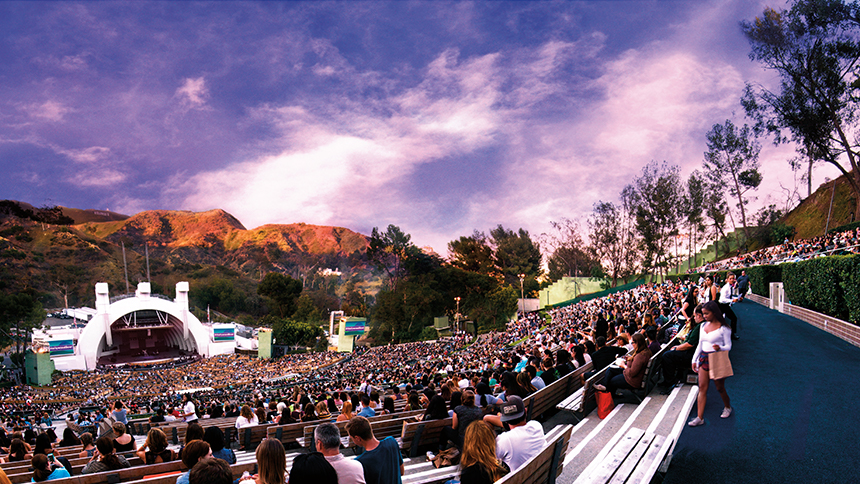 Starting with the Phil’s celebration of California creativity on September 27 and going all the way to a planned bash with Dudamel and two former music directors – all on the stage of the Hollywood Bowl – on October 24, 2019, the orchestra hopes to live up to the 99 years that came before.

But again, what came before isn’t really the focus.

“We want to feel like a living and breathing arts organization,” says Martineau, “and that means performing music of our time.”

5 Next Level Date Nights in Chicago