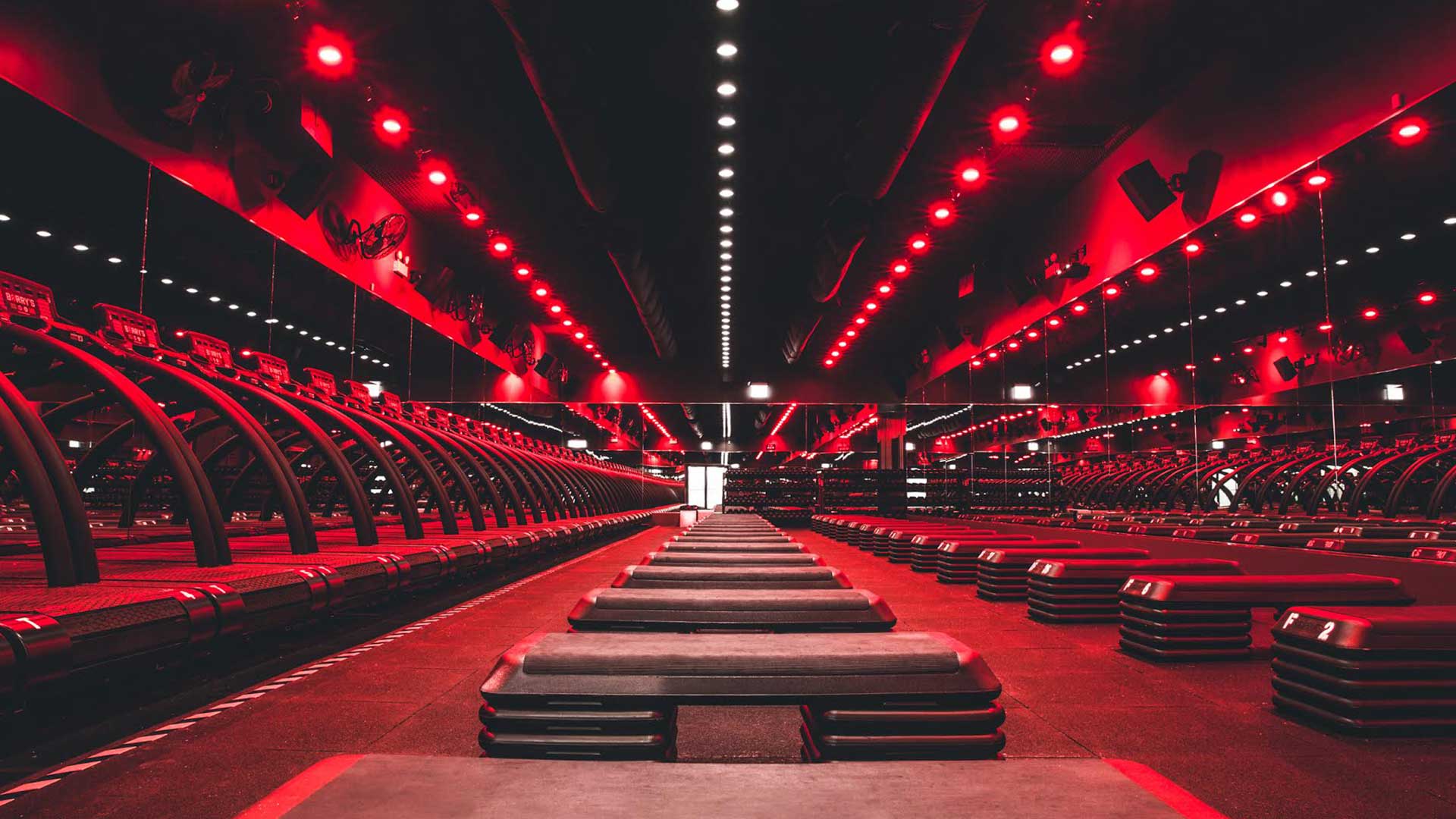 Long gone are the days when dark, dank gyms with rusty, outdated equipment were the only fitness game in New York. Today, there are countless ways to help you gain stamina, strength, and flexibility, and that’s because of the unstoppable boom of boutique fitness. These small studios are independently owned and dedicated to a particular exercise or practice – whether it be high-intensity interval training, indoor cycling, or something wholly original (like SLT).

For a convenient workout in a spacious facility just steps from your hotel, Mondrian Park Avenue has smartly partnered with Equinox Park Avenue. But if you’re looking to switch up your regular routine a bit, below are four studios you should check out while in town.

When Amanda Freeman founded SLT in 2011, little did she know how quickly it’d become the defacto workout of some of the most famous photographed people in the world. (Models Chrissy Teigen, Nina Agdal, and Martha Hunt are loyalists.)

The 50-minute sessions are done on a machine called the megaformer. Though it might bear resemblance to a Pilates reformer, don’t be fooled. Because with the megaformer, the possibilities for increased movement and tension are infinite. The instructor will lead you through a series of movements (like army crawl and reverse catfish) that must be performed slowly to a count of four. The only thing that’s quick in class are the transitions between moves, so paying attention to your instructor’s cues is crucial for the best workout. 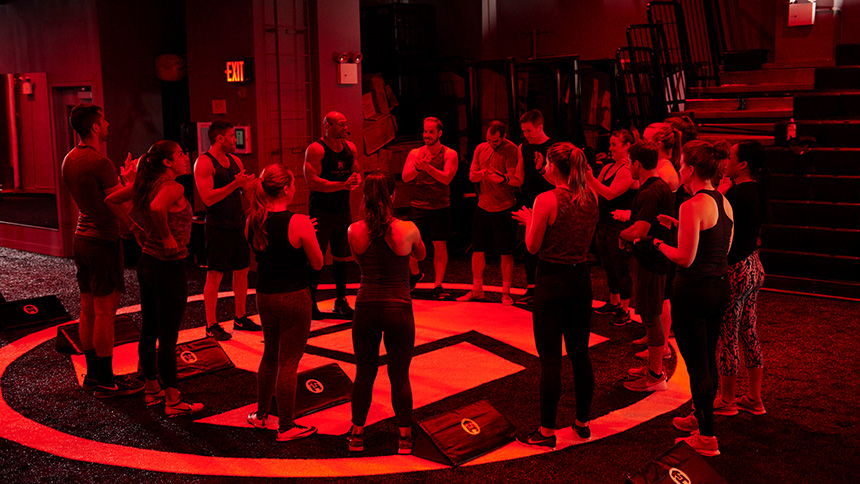 Widely labeled as New York’s toughest workout, Tone House is not for the faint of heart. The brainchild of Alonzo Wilson, a former college football player, each hourlong session spotlights the best qualities of team sports, from the warm-up drills to the supportive camaraderie. (Proof: Each class begins and ends with a group “cheer.”) Even the fittest will be left breathless after a few minutes, but the point is to continue, finish each drill and relay, and support everyone, regardless of their fitness level. If you’re new to Tone House, be prepared for what could be one of the most intense hours of your life, but also the most rewarding. 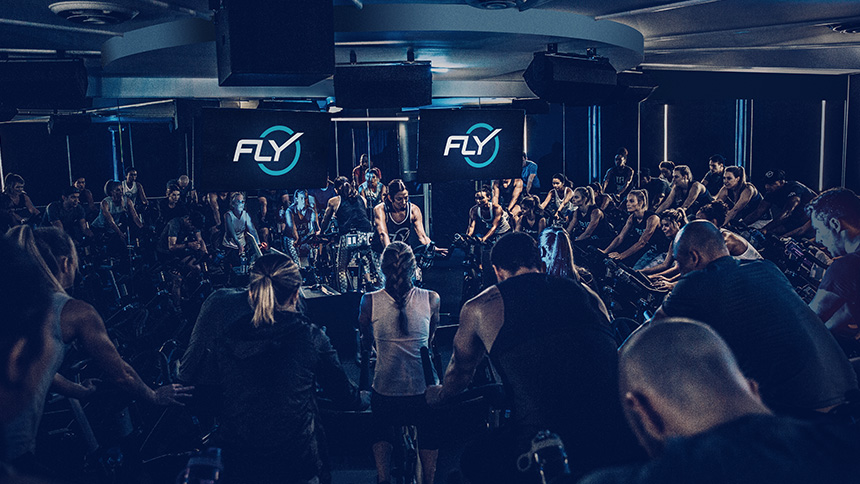 Spinning studios abound, but what makes this one – co-founded by Ruth Zukerman in 2010 – is that the 45-minute class is based on metrics. While you might be able to coast away on a light setting in other spin classes without anyone else knowing, you can’t here. (In fact, Flywheel’s mantra is “never coast.”) Each bike is rigged with a TorqBoard, which displays resistance (“Torq”), cadence (“RPMs”), and current and overall power output. And in front of the studio where the instructor rides, there’s a leaderboard, which displays how fellow riders are doing, if you’re feeling extra competitive. A brief arm session with weights toward the end of the class ensures a balanced, full-body workout. 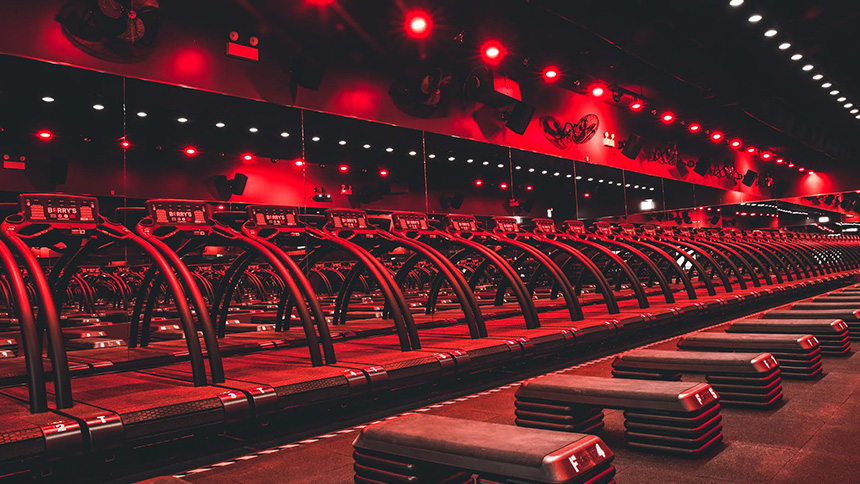 The goal of LA-based celebrity trainer Barry Jay was a simple one: to have people receive an intense cardio and strength training workout under one roof, in one hour. Thus, Barry’s Bootcamp was born in 1998. The signature workout takes traditional exercises most everyone’s done at some point (namely, running on a treadmill and free weights on the floor) but makes them far tougher, and somehow more fun too. That’s because of the energetic instructor (who really feels like your personal cheerleader), the catchy tunes, funky red lighting, and mirrors everywhere – so you can watch yourself pushing your limits.

5 Chicago Magic Shows You Have to See to Believe