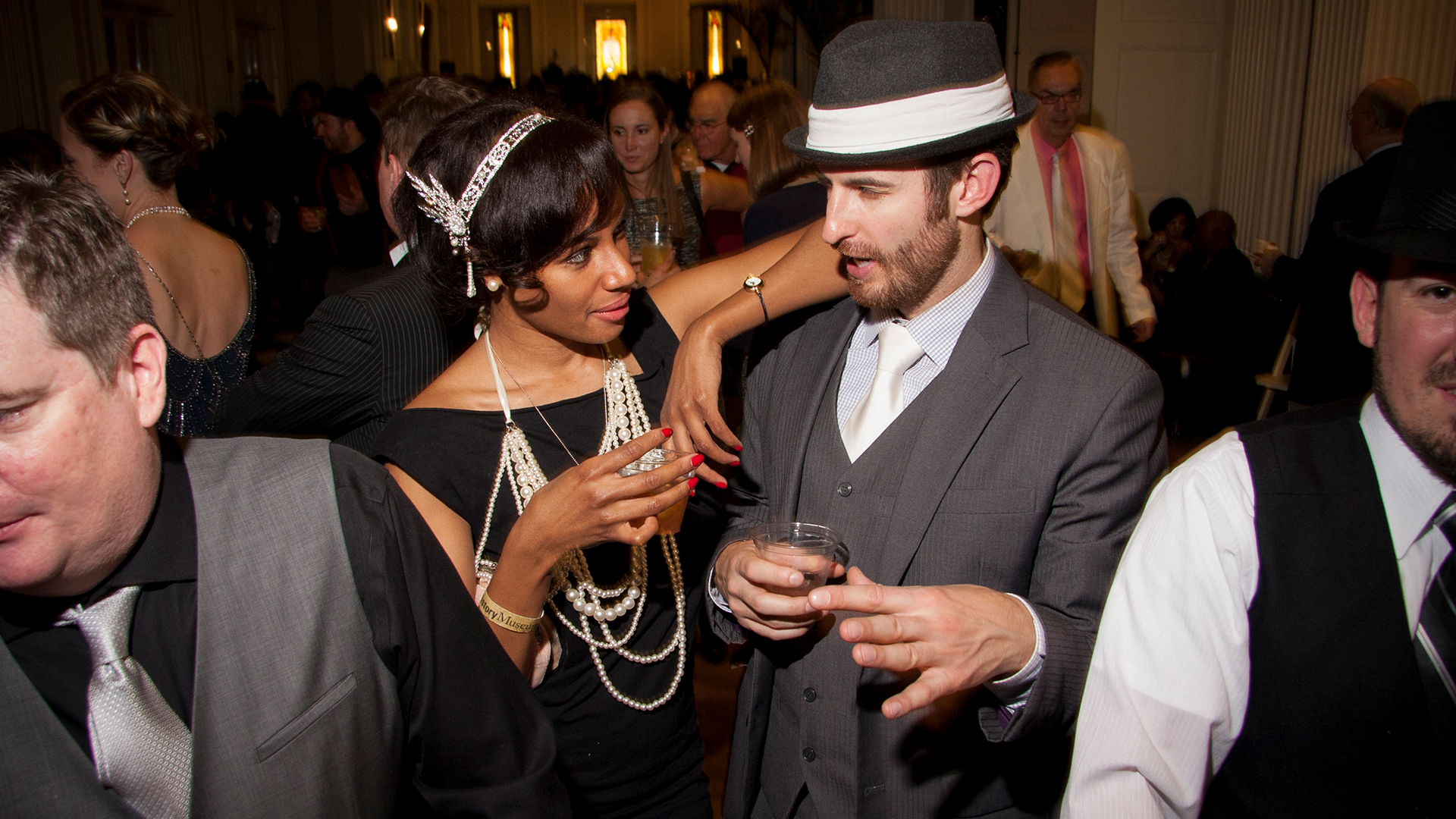 It’s hard to imagine a time when kicking back with a cocktail meant being on the wrong side of the law, but when Ambassador Chicago opened in 1926, alcohol was illegal thanks to Prohibition. This 13-year ban on booze in the US did anything but sober up society – it actually ushered in one of the most alcohol-centric periods in history. This was especially true in Chicago, when Prohibition made way for gangsters, speakeasies, and bootleg “hooch.” The realization that banning drinking wasn’t the best idea led to the end of Prohibition on December 5, 1933. Known as Repeal Day, it kicked off celebrations then and is still the perfect excuse to raise a glass 85 years later.

Want to get in on the fun? Throw on your fishnets, fringe, and feathers and party like it’s 1933 at the Chicago History Museum’s annual Last Speakeasy party. This year’s festivities take place on December 6 from 7 to 11 pm (tickets here). You’ll cut a rug to 1930s-inspired music, learn popular dances from the era, enjoy tricks from the Chicago Magic Lounge, and of course, sip on cocktails by Old Forester, the only bourbon distilled before, during, and after Prohibition. And make sure to dress the part: The night’s best-looking dandies and dolls will take home prizes. 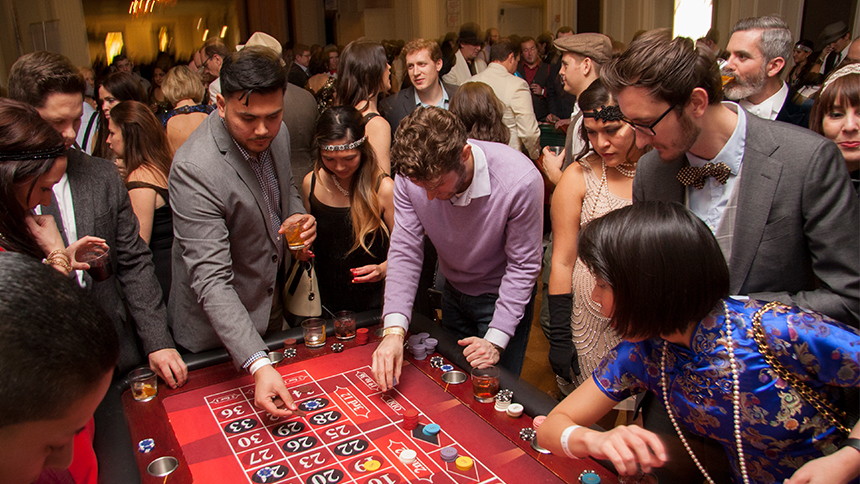 For a complimentary soirée, Fat Cat in Uptown will be celebrating Repeal Day on December 5 at 8 pm, with the sounds of “electro-swing” DJ Vourteque (who is as cool as he sounds). Get decked out in flapper or gangster gear and head to this beloved Uptown bar that is going underground for the night. In true speakeasy fashion, you will need a password to enter – guests can call or text (312) 626-5656 to be let in on the secret.

If you can’t make either of those festivities, there are plenty of other opportunities to pay homage to Prohibition during a visit to the Windy City:

Spend an afternoon being chauffeured around Chicago and discovering speakeasies with Chicago Prohibition Tours – A Sip of History. Book advanced tickets (they’re $45 and sell out!) for the 3.5-hour bus tours that run every Thursday through Sunday. Entertaining guides, who you can also hire for private tours, load you up on fun facts and take you to a handful of classic, formerly underground spots that were iconic during Prohibition in Chicago.

Sneak into a Speakeasy

If the allure of a speakeasy sounds seductive, relive the experience at the covert Bordel, which gives a glimpse of how Chicago really was during the Roaring 20s. Tucked away behind an unmarked door on the second floor above Black Bull restaurant in the West Loop, the sultry spot showcases crushed red velvet, patterned wallpaper, and mood lighting, setting the stage for jazz, vaudeville, and cabaret acts. Untitled Supper Club, a West Loop cabaret bar with a Michelin-recognized menu, also provides a similar vibe alongside amazing fare. 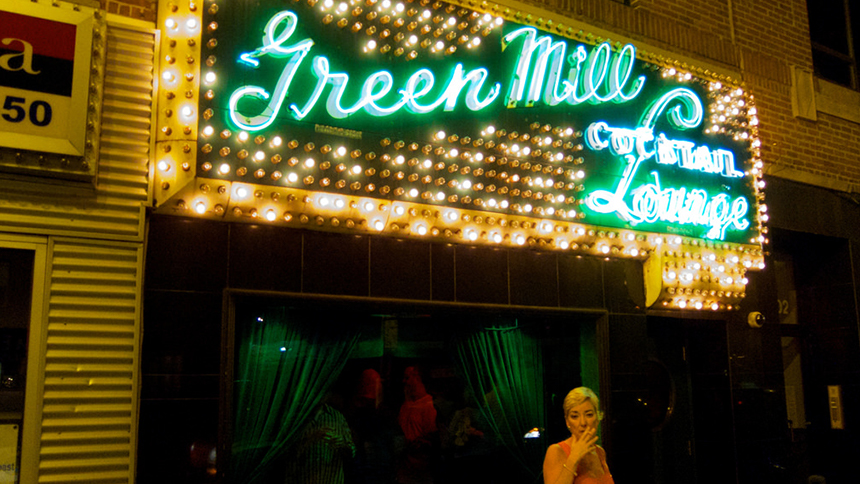 Sit in the same booths and soak in the same sounds as Al Capone did during the height of Prohibition at legendary jazz bar Green Mill Cocktail Lounge. Keeping secrets for more than 100 years, the Green Mill in Uptown sits on top of a series of tunnels that were used to stash booze or as gangster getaways during police raids. These days, those tunnels are closed to the public, but you can capture the essence of the bootlegger era by just stepping into the art deco-style bar (bring cash for the door cover and drinks!) and catching a nightly live show.