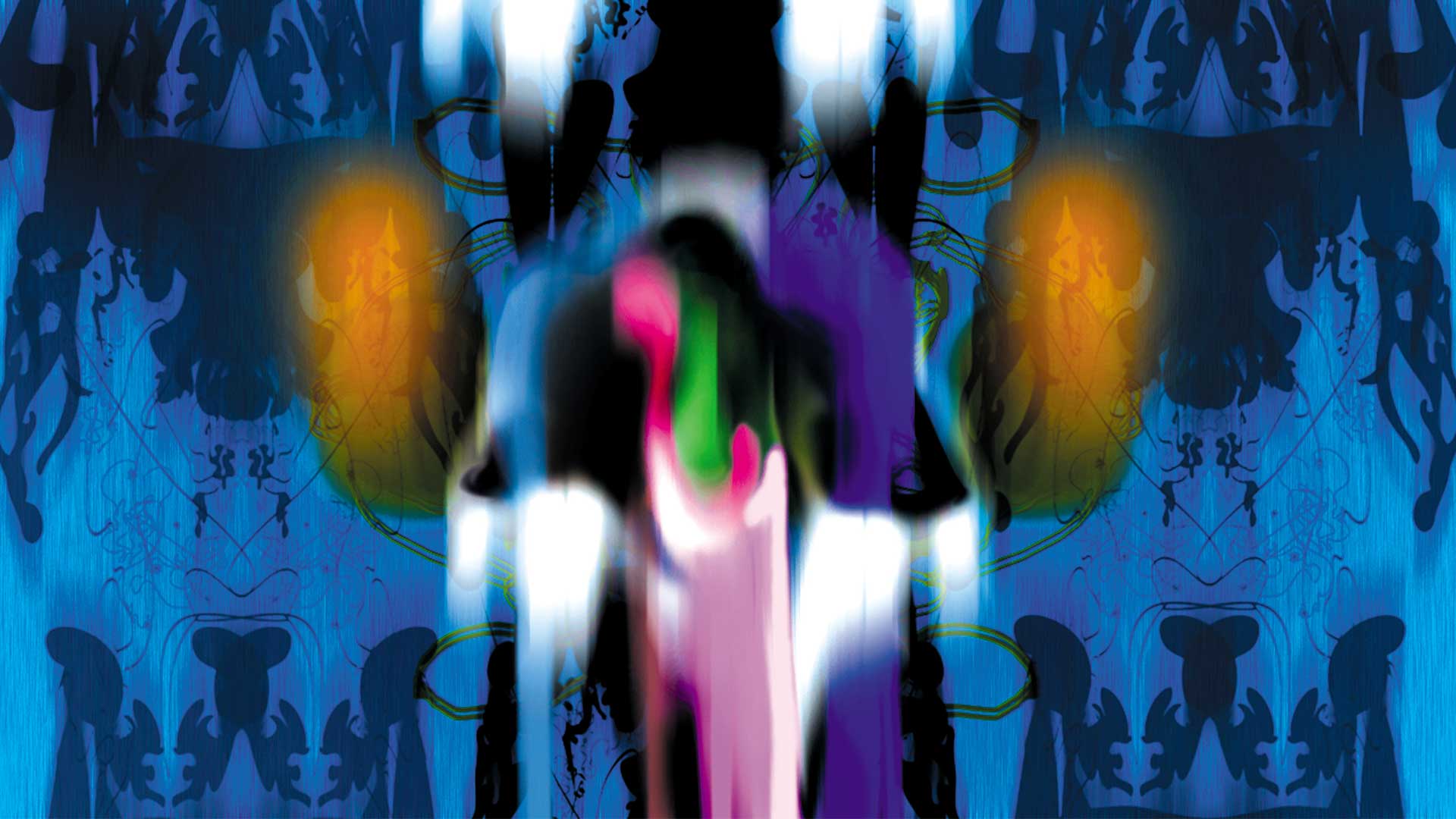 A retrospective of pop icon Andy Warhol hangs in the Meatpacking District, a quirky outdoor sculpture series is a focal point in Madison Square Park, and in Midtown East, a gender-bending Japanese artist transforms himself into Marilyn Monroe. This winter, a relatively quick jaunt from the warm confines of Mondrian Park Avenue, a slate of six art shows questions the role of pop culture alongside important social and political themes.

Andy Warhol – From A to B and Back Again 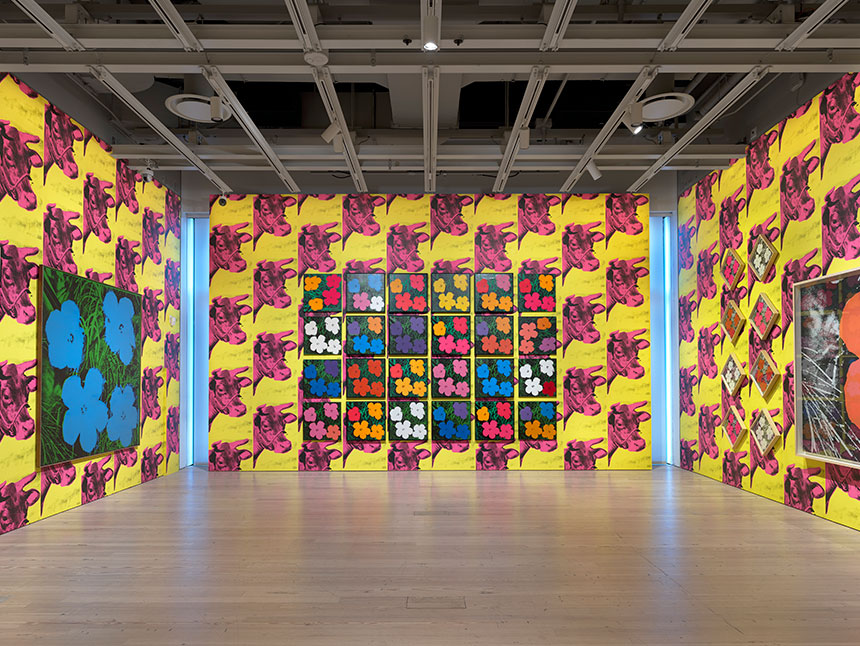 Andy Warhol said it best: “In the future, everyone will be world-famous for 15 minutes.” And there’s no denying the breadth of this prolific artist, whose storied paintings, illustrations, and films fill much of the Whitney’s modern galleries. With 350 works, there’s plenty to view including Warhol’s bright hibiscus flower paintings (1964) alongside his famed portraits of Debbie Harry (1980) and one of his final prints of musician Aretha Franklin (1986).

Everything is Connected: Art and Conspiracy 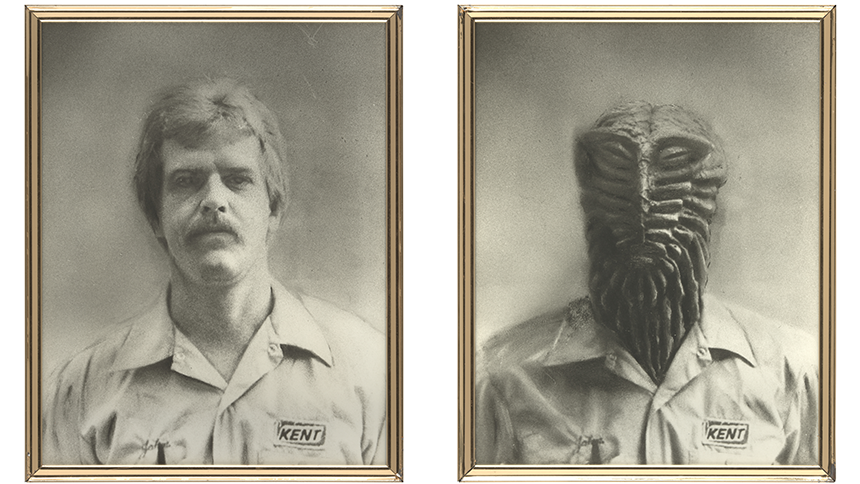 Perhaps a nod to the current times, this exhibit documents more than five decades of American paranoia and conspiracy. With 30 artists covering topics from JFK’s assassination to Watergate, there’s also an extraterrestrial slant compliments of Jim Shaw’s sci-fi-infused UFO Photos series, including a grainy still pulled from the Zapruder film and cut with images of flying objects. This exhibit’s title hails from Admiral David Farragut (whose sculpture stands nearby), who uttered the famous Civil War battle cry: “Damn the torpedoes, full speed ahead.” The 69-year-old artist’s first major public art project is a series of outdoor, abstract, large-scale sculptures spread around Madison Square Park’s Fountain – and makes a nice excuse to be out in the elements.

From contemporary Osaka-based artist Yasumasa Morimura, this edgy solo show brings 30 years of his photographic self-portraits to life. An ode to art history, Morimura is known to transform himself into gender-bending pop cultural personalities alongside iconic figures such as Leonardo DaVinci, Andy Warhol, Marilyn Monroe, and Frida Kahlo. 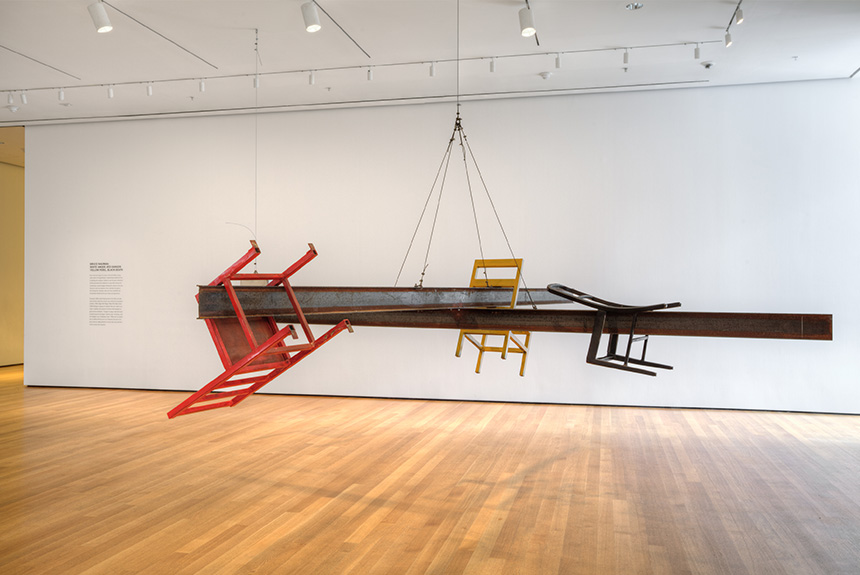 This grand-scale show, spread over two floors, documents 50 years of Bruce Nauman. A mix of 170 works ranges from mediums such as video, prints, drawings, and installations like the artist’s iconic red-and-blue neon signage, The True Artist Helps the World by Revealing Mystic Truth (1967). Meanwhile, MoMA’s PS1 (in Queens) contains more works including the sculpture Leaping Foxes (2018) made of polyurethane foam, steel, and wire cables.

Frida Kahlo: Appearances Can Be Deceiving 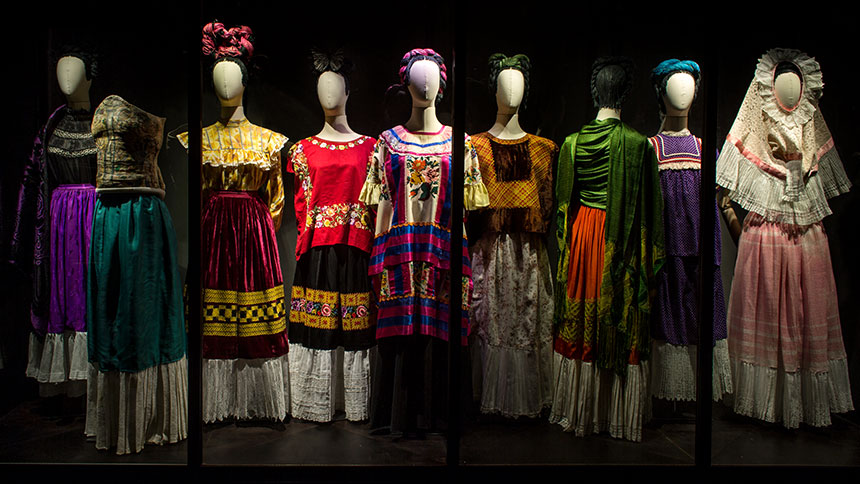 In February, Mexican artist Frida Kahlo’s wardrobe and personal possessions, recently rediscovered in 2008, will be displayed alongside her paintings, drawings, and photographs. Informed by her rich heritage, the forthcoming collection of 300 pieces includes her colorful Tehuana garb, hand-painted corsets, pre-Colonial jewelry, and prosthetics (used after polio made her right leg shorter).