Inside The Magic Show at The Roosevelt 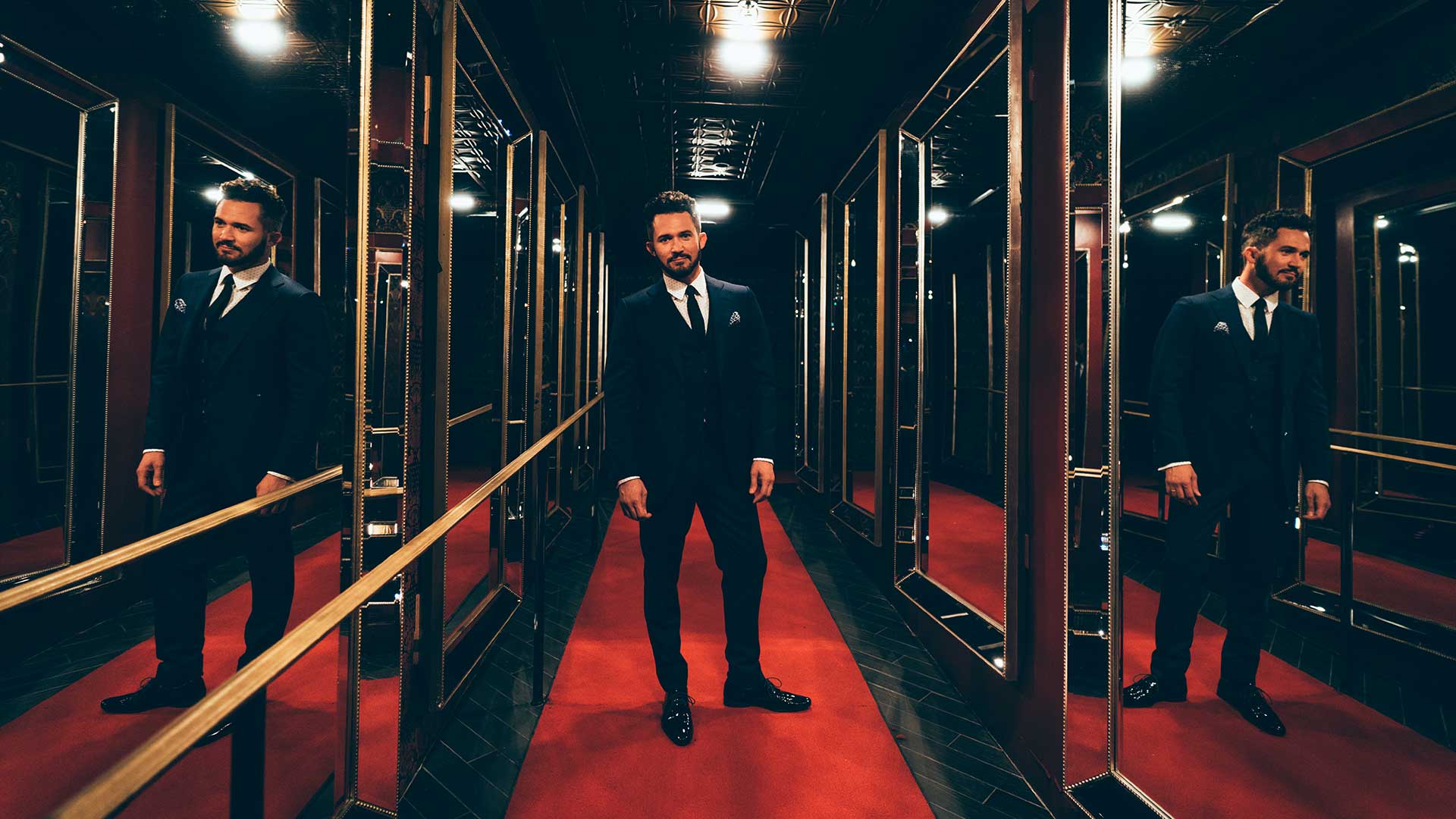 It’s difficult to write about magic without spoiling the show. The proper unit of measurement in a performance is the trick, and to talk about the trick is to strip it of its power – its ability to surprise, amuse, and delight.

In The Magic Show at The Roosevelt, comic and comedian Justin Willman does all of the above with his routines, be they funny or genuinely puzzling (they are often both). The 90-minute show, which runs on Fridays and Saturdays, is a continuation of his sensibilities both comical and magical, as seen on Ellen, The Tonight Show, and his own Netflix series Magic for Humans. A mix of charm, humor, and jaw-dropping magical skills.

He’s not the hokey, pull-a-rabbit-out-of-a-hat stereotype of old, and he’s not a cynical, business-exposing trickster. He’s affable, he’s funny, and he effectively walks a tough line, acknowledging that these are “tricks,” illusions of specific types, without stripping them of their beauty. 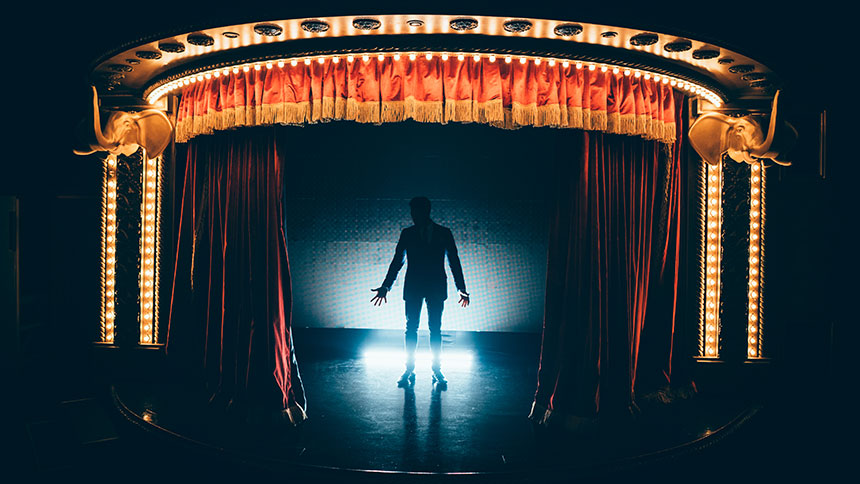 During his first trick, he says he want the audience to live in a place of wonder for the evening, and to do so separates the world inside the theater from the outside, where culture obsesses over how something is done as much as they do the experience itself.

But even before Willman takes the stage, the separation between street and stage has been established; the unmarked theater on the lower level of The Hollywood Roosevelt feels worlds away from the hustle of Hollywood Boulevard. The drink menu features upscale, well-balanced cocktails. The slightly subterranean location means that cell phones struggle for signal – unless involved in a trick, you won’t need yours anyway. And the theater has all of the same detailed touches found throughout The Roosevelt. It’s a living, luxurious time capsule of a space.

That idea of a “place of wonder” manifests itself throughout the show, as Willman’s magic skills are simply next level. Whether seated stage-side or in the back of the (admittedly intimate) theater, an everyday audience member rarely can see the “how” of the trick. In fact, it can be difficult to figure out which part is the actual trick at times, until the very end. Willman, like a good comedian, plays with the ideas of false endings and unexpected punchlines in a way where anticipating what is coming next is the real fool’s errand, not literally being fooled by the routine itself. 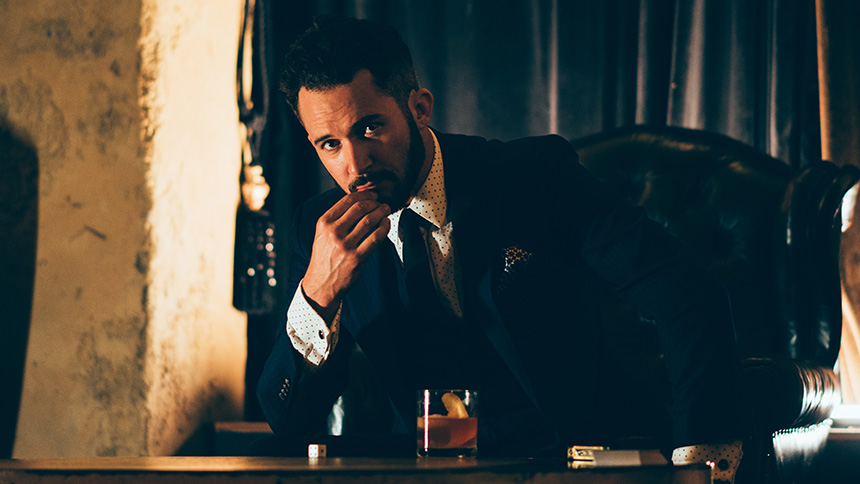 By the meet-and-greet after the show, you’ll have questions. And he’ll have answers. But as for queries about the “hows” of the evening’s show, be prepared for a shrug. He’s said time and time again in interviews that he doesn’t believe people actually want to know how the trick is done. And do you? Or do you want that place of wonder to extend beyond the four walls of the theater?