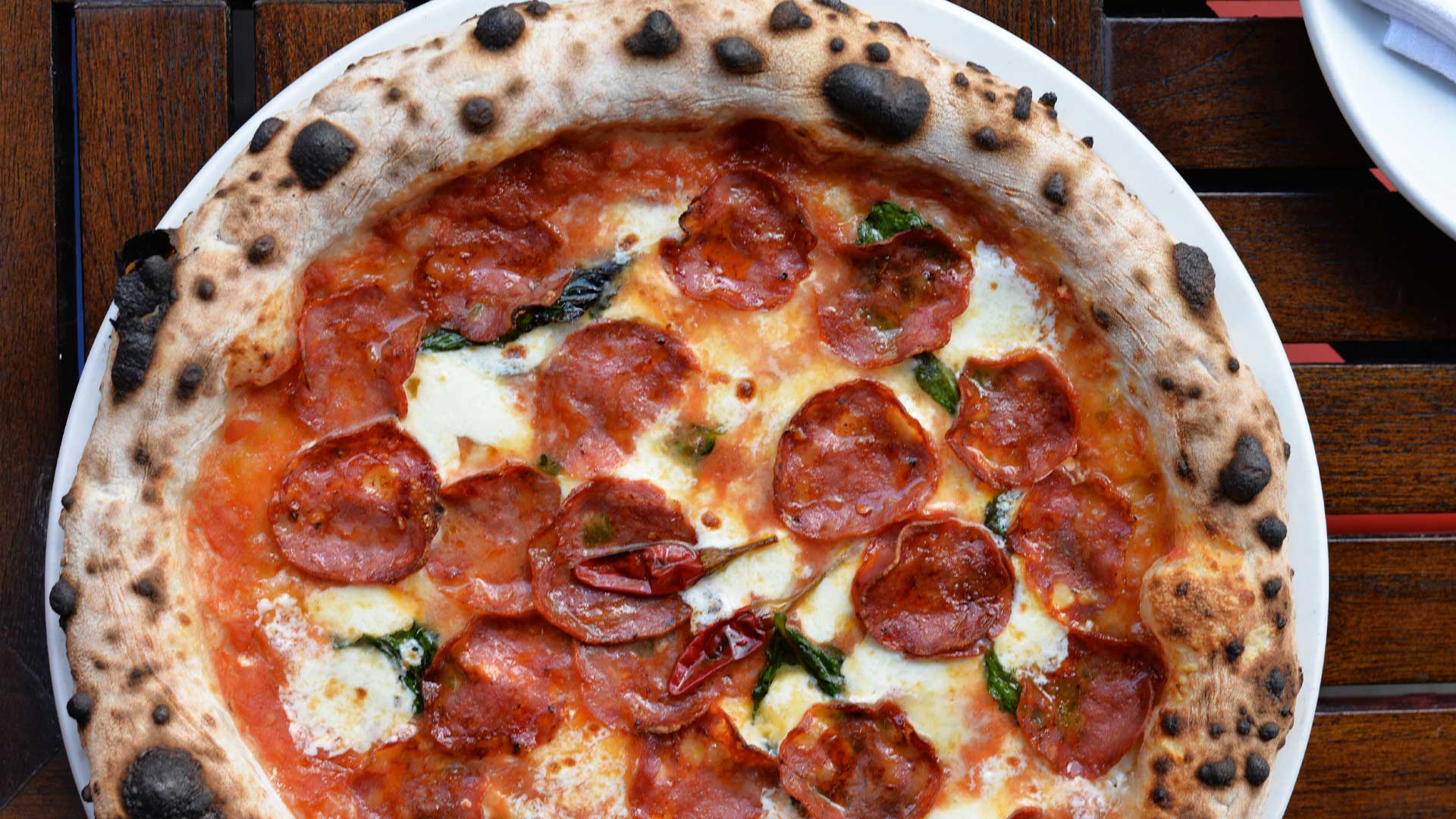 New York City is one of the premier culinary capitals of the world: Home to over 24,000 restaurants and counting, it’s a vast melting pot of global cuisines, including plenty of local dishes of its own. And the city’s not all about fine dining — some of the most iconic dishes in NYC started out as some of its most humble (and its most delicious).

Whether you’re a local or a visitor, here are eight essential food groups that helped shape the town’s foodie stature, and where to eat your way through them. No calorie counting allowed. 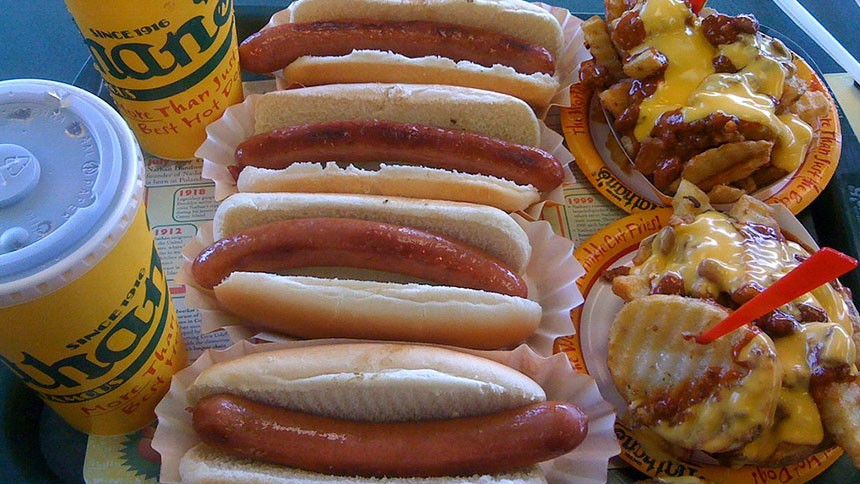 First things first: No trip to town is complete without a visit to this Coney Island hot dog shrine. Known as the industry standard, this all-beef frank has been catering to New Yorkers since it started a century ago. And, the original boardwalk locale still smacks of its storied amusement park roots (word to the wise: ride the Cyclone before you nosh). 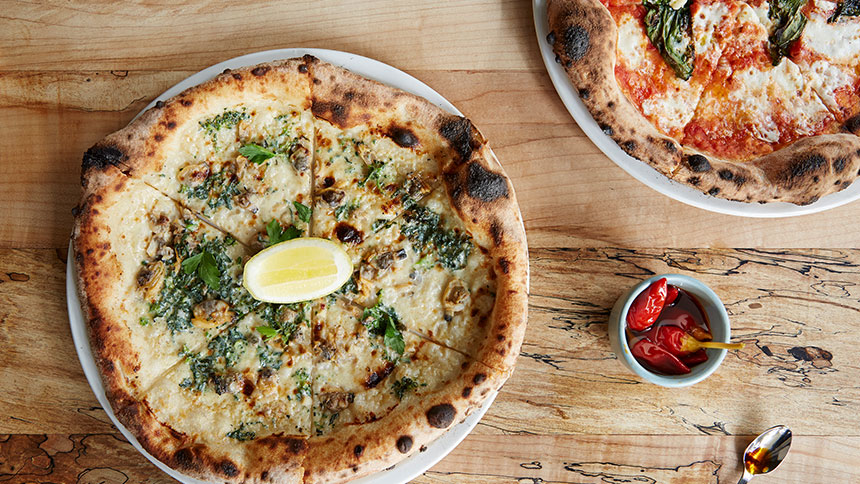 While well-traversed stops like Joe’s Pizza and Lombardi’s won’t lead you astray, drop by this hip Nolita storefront for the clam pie. Chef Ryan Hardy works with a recipe of tender garlic-inflected clams, salted chilies, and a squeeze of lemon. Then, the pizza is expertly fired on one of two roaring, wood-burning Neapolitan ovens and best washed down with a glass (or two) from the eatery’s extensive wine list. 187 Mulberry Street, NY 10012 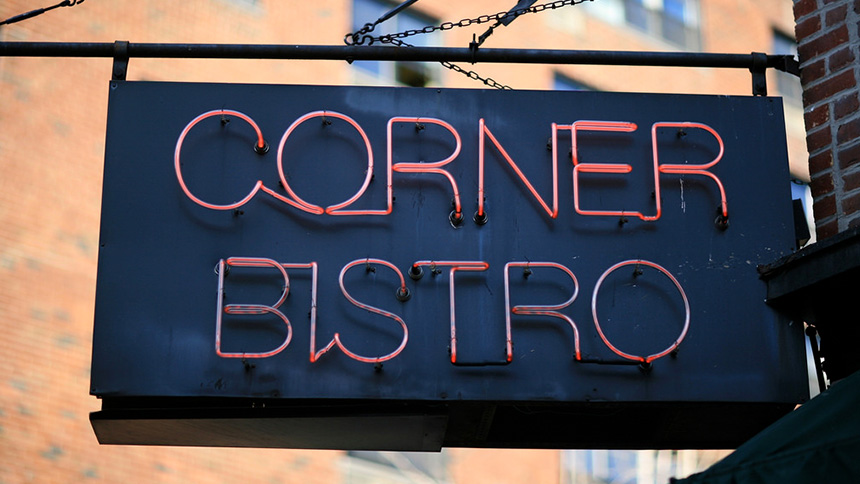 Sure, the city produces many highly coveted burgers (think Minetta Tavern and JG Melon), but for late-night, bohemian ambience, drop by this wood-clad West Village institution. On the menu: a hearty, oven-broiled patty topped with tomatoes, raw onions, cheese, and bacon — and served on paper plates. No meal is complete without salty fries and frosty cold mugs of McSorley’s Ale. 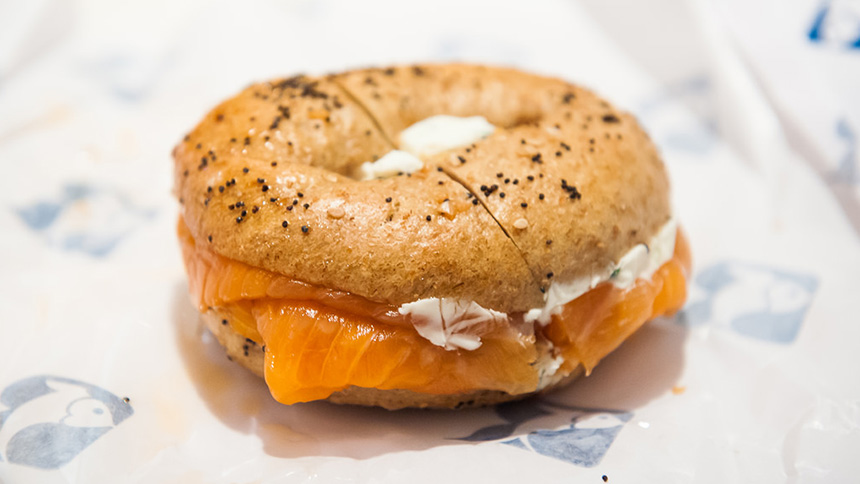 This timeless Lower East Side grab-and-go eatery, around for four generations and over a century of business, scores points for its tempting bagels (New Yorkers opt for plain or everything). The bagels feature unique toppings such as caviar cream cheese and scallions, and they’re topped with silky smooth hand-cut, salt-cured lox. 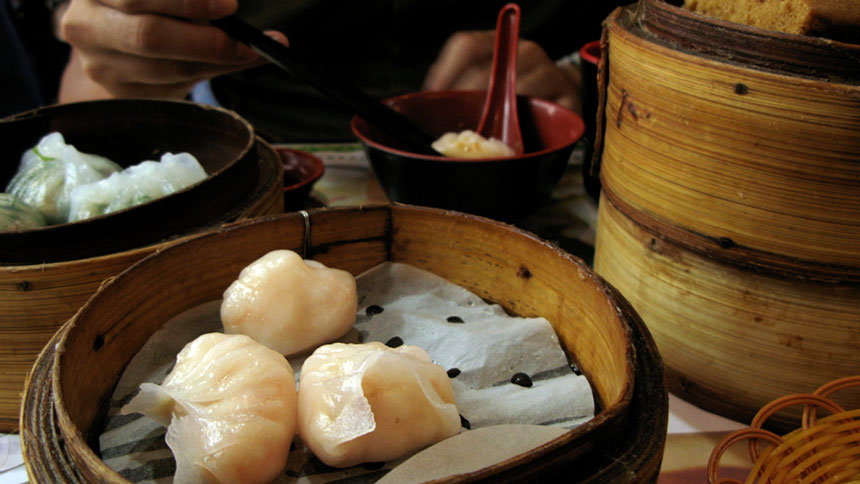 Touted by Michelin critics, a trip to this Hong Kong import dispenses fresh dumplings like la har gow (a traditional Cantonese shrimp variety) and deep-fried pork alongside turnip cakes and soft, tender shumai (another type of Chinese dumpling). While lines form early, single diners can opt for the counter seating. 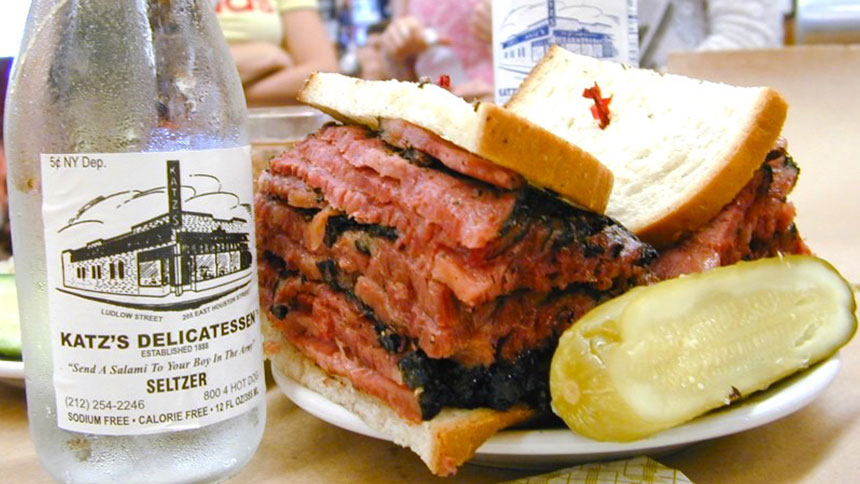 Since 1888, the legendary deli, made famous by Meg Ryan’s spirited reaction in When Harry Met Sally, is still the de facto stop for go-big-or-go-home eating. Arrive early before the lines and order the smoky pastrami and brisket (employing a 30-day curing process) sandwich on rye with a smattering of sour pickles and pickled green tomatoes. 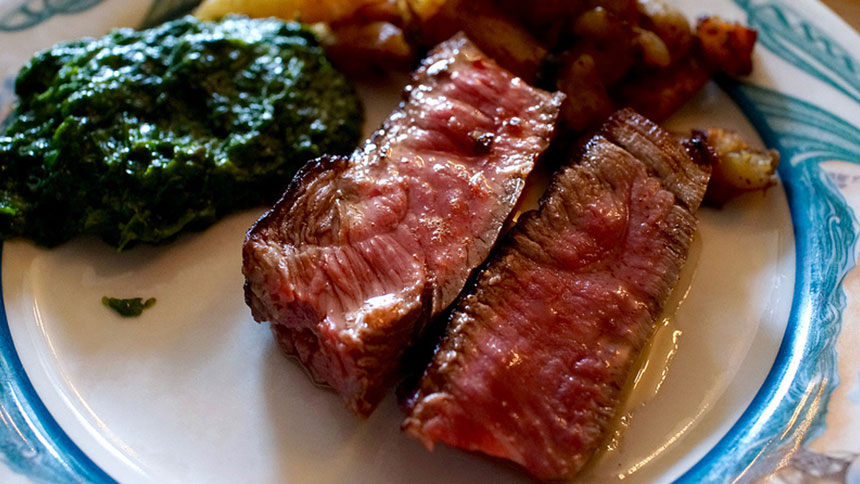 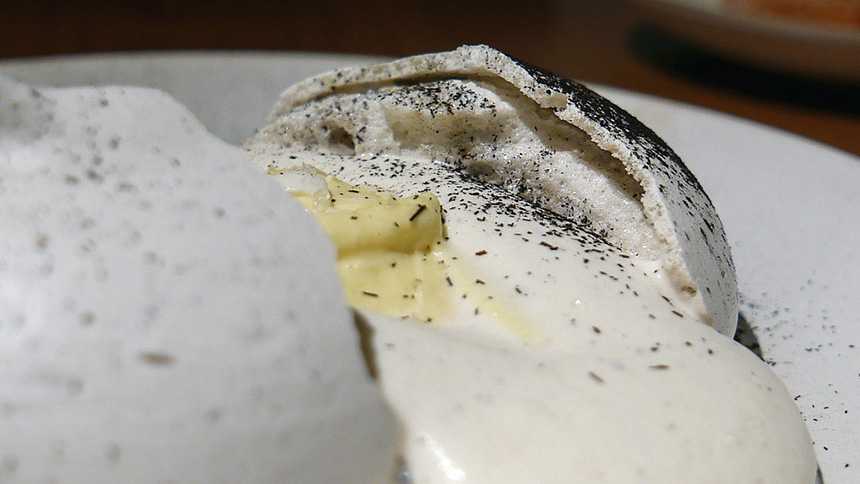 While you could make a case for more traditional versions of New York’s famed cheesecake, a newcomer to Gotham’s best-in-show dessert (and high atop Instagram feeds) resides at the Mexican shrine Cosme. Compliments of chef Daniela Soto-Innes, the delicate, artful corn husk meringue features a savory corn mousse with burnt vanilla ice cream nestled inside a slightly broken outer shell.