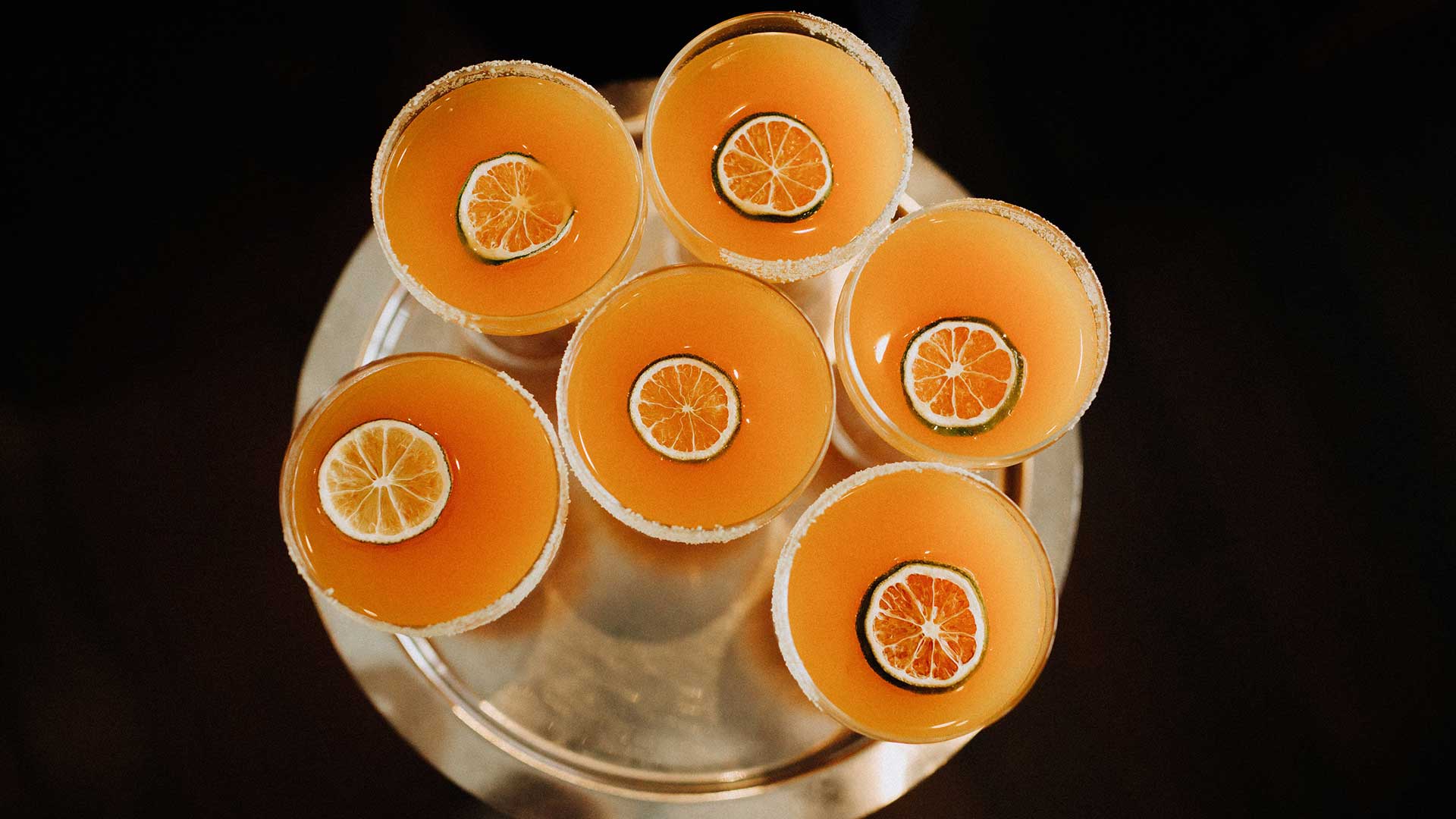 LA is synonymous with celebrities, which may explain why so many tours offered around town focus on the stars. Whether it’s driving by over-the-top homes of the rich and famous, hitting the Hollywood Walk of Fame, or getting shuttled to the sites of notable Hollywood deaths (a bit too macabre for some), there’s no shortage of star tours to be found.

But there’s plenty more to LA than the wide world of entertainment. From art and architecture to cocktails and cafes, here are some alternative tours to consider during your stay at the Hollywood Roosevelt. 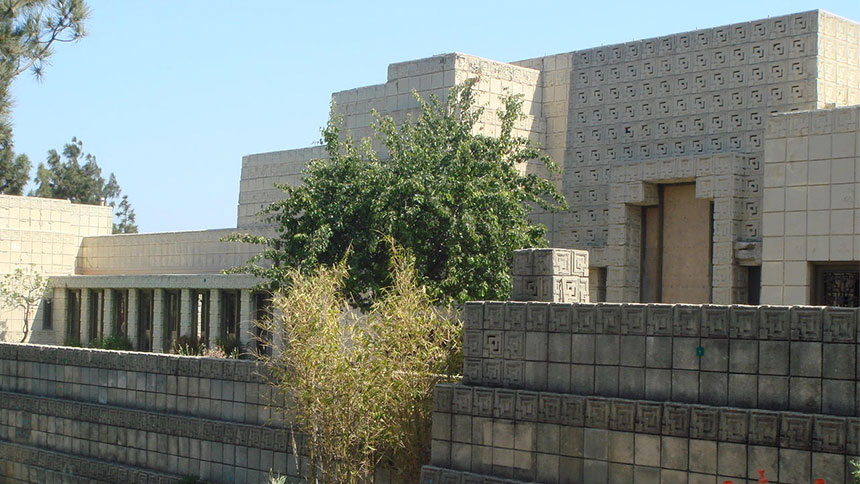 As with the city’s cultural landscape, LA’s architecture scene offers something for every taste. Whether it’s mid-century modern, mission revival, art deco, or American craftsman style that piques your interest, you name it, and LA’s most likely got it.

Get an overview of Hollywood’s melting pot of styles with a neighborhood tour by Architecture Tours LA. The tour highlights English Tudor, French chateaux, and Spanish-style buildings in the neighborhood, as well as designs by famed architects Frank Lloyd Wright and Lloyd Wright, Jr. You’ll also get a look at some of the historic theaters that line Hollywood Boulevard.

For an inside peek at an iconic Hollywood Hills home, visit the stunning Stahl House. Perched above Sunset Boulevard (and just two miles from the Hollywood Roosevelt), the modernist masterpiece was built in 1959 as part of the Case Study Houses program. It was later photographed by Julius Shulman, becoming an iconic piece of LA architecture. Tours are offered most Wednesdays and Saturdays, in addition to some Fridays. Get in on the evening tour if you can, when the views become even more dramatic thanks to the glittering city lights. 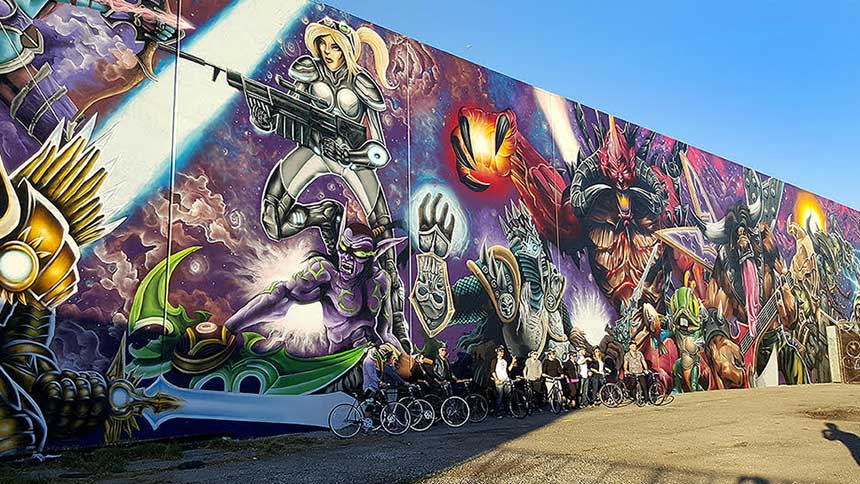 Get the street art scoop from resident artists who guide the LA Art Tours. They share plenty of insider insights as they steer participants toward impressive street art and massive murals throughout Downtown LA’s Arts District. The tour also makes stops at area galleries and art co-ops where tour-goers can meet local artists and see additional works.

Art Muse Los Angeles also offers a unique themed art tour one Saturday a month, which might be a gallery hop one month and an in-depth museum tour the next. Art Muse can also create private tours based on your artsy interests. 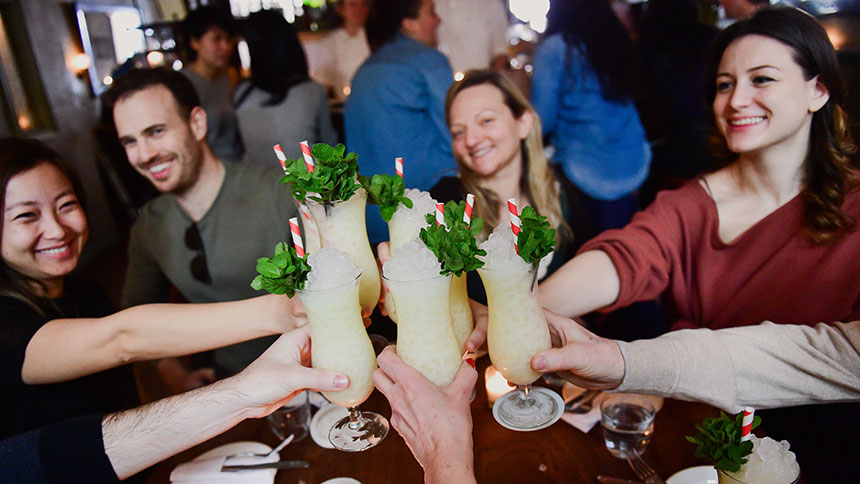 It’s not bar hopping—it’s a cocktail progressive. Culinary tour company Avital runs a libations-only Hollywood Cocktail Tour that leads participants to three different drinking dens, where you’ll get to chat with bartenders and cocktail experts while trying a custom cocktail at each venue. Drinks come garnished with fun facts about the beverages’ backstories and the cocktail’s role in Hollywood history. Private tours are available, too. 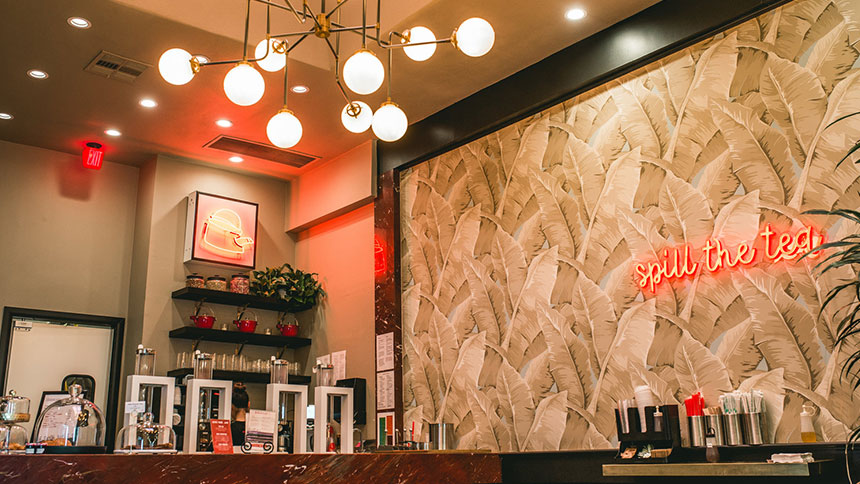 If you want to keep it leisurely, DIY your own tour of Hollywood’s best cafés for people watching, caffeine fixes, and top-notch bites. The Sunset Boulevard outpost of Groundwork — an organic, small-batch roaster founded in Venice Beach three decades ago — sits in a historic old bank building and serves up an array of espresso drinks. On warm, sunny days, opt for their iced offerings of pour-overs and even a Horchata cold brew.

For one of LA’s most beloved breakfasts, head to The Griddle Cafe, famous for pancakes the size of your head in wild flavors. The “Eyes Wide Open” comes with an espresso shot and chocolate chips folded in the batter, while the “Saturday Morning Fever” is made with Bailey’s and Kahlua.

If you’re the tea type, Bohemia Tea Parlor is a can’t-miss stop, offering a range of loose-leaf teas from around the world along with matcha, chai, boba milk teas, kombucha on tap, baked goods, and vegan offerings. The place has a bit of a French bistro feel and is open till 12am most nights — so you can have your own midnight in Paris.