The Restoration of David Hockney’s Underwater Work of Art 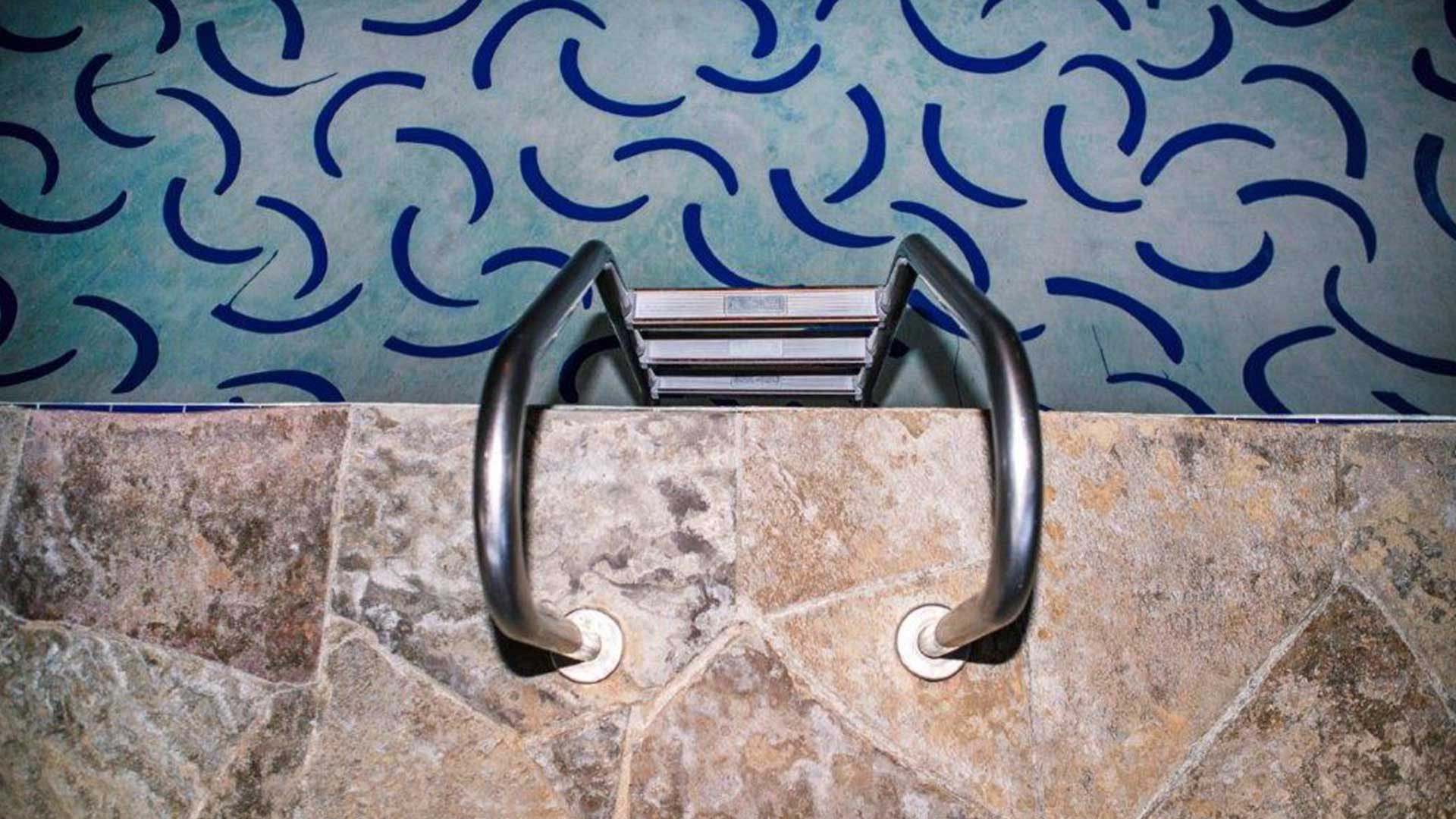 When the water moves in the Tropicana Pool at the Hollywood Roosevelt, it seems to dance — in waves, yes, but also side-to-side, back-and-forth, in all directions. It’s almost as if the bold blue curves painted on the bottom surface of the pool are crawling.

But there’s much more to those paint strokes than simple decoration; it’s a one-of-a-kind work by renowned British painter, printmaker, and photographer David Hockney. And if it looks a little brighter this summer, it’s thanks to the work of a team of conservators who recently brought it back to life.

As the story goes, Hockney showed up one day in 1988 at the Hollywood Roosevelt with a can of paint and a brush attached to the end of a broom. Over the course of four hours, he decorated the bottom of the empty pool with the circular dashes for which he is so well known. It’s a fitting canvas for the artist, who told Architecture Digest in 2018, “I like swimming. It’s the only exercise I get.” And this isn’t the only time water has been his muse — his ‘Portrait of an Artist (Pool with Two Figures)’ briefly held the record for most expensive work by a living artist when it sold at auction for $90.3 million in November 2018, before a Jeff Koons sculpture topped it in May. 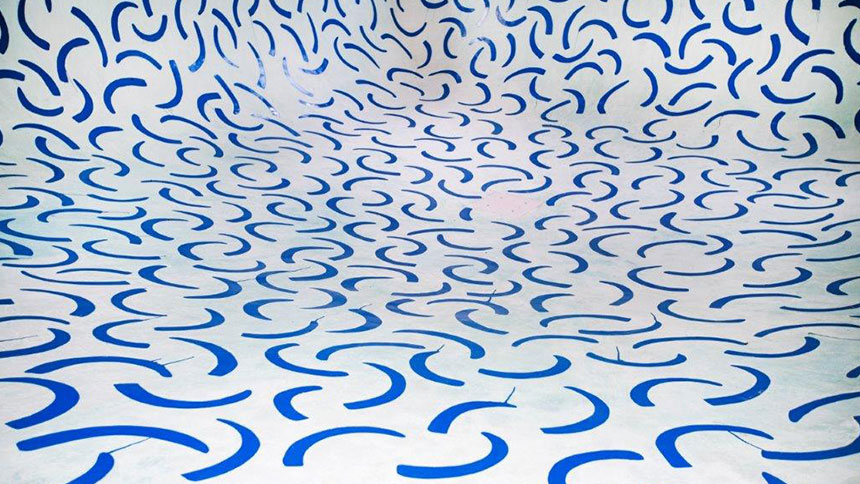 “If you really think about hotels around the world, and actual works of art being a part of the experience, there really isn’t any parallel [to this],” said Don Jacinto, the hotel’s general manager. “It’s not something that’s hanging on the wall — you can actually experience the pool.”

To preserve a work of art at the bottom of a pool is, naturally, a daunting task. For the professionals at RLA Conservation, who work with Los Angeles artistic gems like the Huntington Library and The Broad museum, the biggest challenge was simply figuring out what they were dealing with.

“We couldn’t get a proper assessment of it before it had been drained, so we had to make some guesses about what we were going to need to do,” says Ben Brandfon, the company’s studio manager.

What needed to happen: Along with retouching the paint, RLA had to remove a previous layer of protective coating, left either from its original sealing or an intervention somewhere along the way. There were green stains and copper corrosion throughout the pool that had to be removed. Even the paint color itself needed to be matched exactly, to refresh it to its original condition.

“There’s always pressure associated with working on historic art works,” Brandfon allowed, before adding, “this felt like a pretty smooth project for us.”

The result is the restoration of an artwork that may not have even seemed like it needed restoring in the first place. But seeing those blue strokes under the water before and after the process is enough to know that Hockney’s original bold dashes certainly deserved an upgrade. 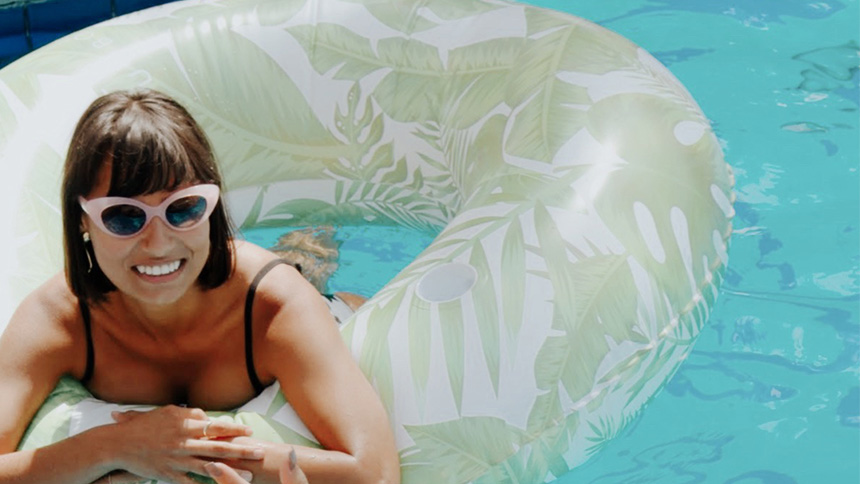 “I think the before and after photos are very stark,” Brandfon said, “and it’s very true — people walk by this pool all the time and don’t even think about it, but the difference is dramatic.”

“To our knowledge, it’s the only commercial pool that David Hockney has ever painted,” said Jacinto. “All his other swimming pool murals were done in private residences, so it’s something that we can share with our guests for many years to come.”

And while nothing lasts forever — especially when submerged under water — it should be another few decades until the process needs to be repeated. “The whole idea is that the work we did should last for a good amount of time,” Brandfon said. “We feel good about the long-term condition of the pool.”