Haunted LA: Gourmet Ghosts in the City of Angels 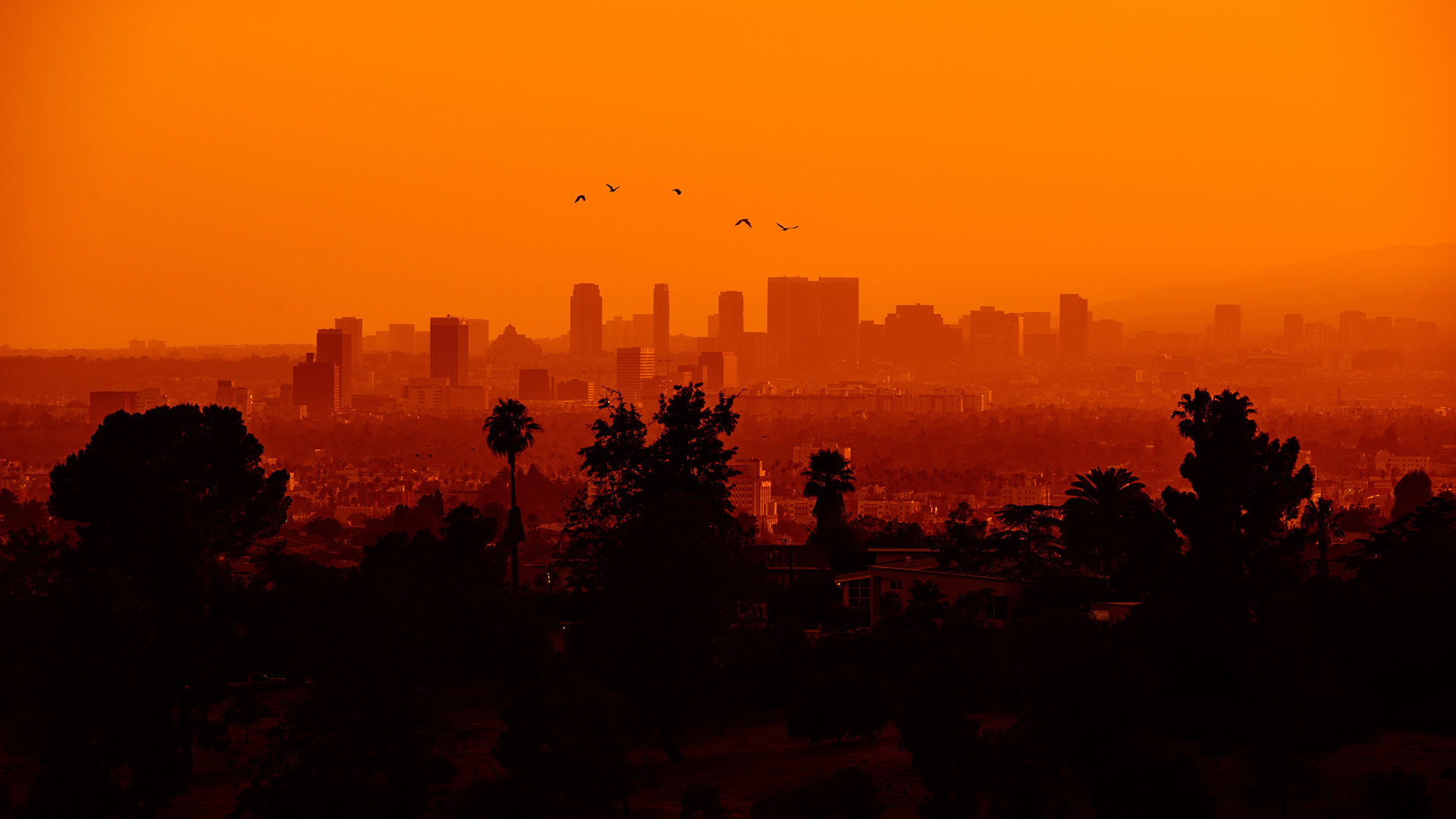 In a city as storied as Los Angeles, ghost tales don’t take long generate buzz. So while spooky myths are aplenty, corroborating reports of spirit sightings and haunted happenings is a different story.

That’s exactly what James Bartlett set out to do in researching his books Gourmet Ghosts – Los Angeles and Gourmet Ghosts 2, guides to mystery, murder, and ghostly encounters at bars, restaurants, hotels, and other landmarks around Los Angeles.

“Los Angeles is a place where people love a good story, but when I looked at the guidebooks, a lot of them would just say ‘legend has it,’ and it’s too easy to just take what the internet says as truth,” says Bartlett. “I researched to find out if there was any truth to these stories. You can’t prove a ghost story, but you can say, ‘Well, here’s the story, and here’s something that actually happened at that venue.’”

To collect as much real evidence as he could, he pounded the pavement, popping into historic buildings and businesses to chat up longtime residents and employees for first-hand accounts and then digging through newspaper archives to look for references that might link back to those particular reports.

Sometimes he’d find the stories were little more than exaggerated folklore. Other times he’d discover details that were downright eerie. “Once you start digging, you start finding connections,” he says. Discover these connections for yourself during your stay at The Hollywood Roosevelt at one of these reportedly haunted locales recommended by Bartlett… or at least get a little slice of mystery with your martini.

This grand Japanese restaurant high above Hollywood Boulevard comes equipped with striking views, stellar sushi, gorgeous gardens… and plenty of reported ghost sightings. Housed in a mansion that was originally built as a residence in the early 1900s, its original owner spent millions (which was a lot back then) on the property and created opulent landscaping complete with thousands of trees and shrubs, exotic animals, a lake of black swans, and a centuries-old pagoda that remains today. The property has changed hands multiple times over the years, but one of the former owners, a man named David O. Glover who bought the mansion in 1948, still “remains” today. His ashes were buried on the property.

“There are so many stories from Yamashiro,” says Bartlett. Over the years, staff members have reported hearing voices and seeing a man sitting in the center court garden, which happens to be the same place where the former owner was interred. There have been reports of people “walking through walls” and the sound of footsteps traipsing up and down stairs when the restaurant was closed. But if you want a good chance of a spirit interaction while you’re dining, Bartlett suggests requesting table 9 in the Sunset Room. “It’s a corner table (and the best table), and where it’s been said the ghost of a woman sits, waiting eternally for her husband,” he says. If nothing else, you’ll end up with a beautiful birds-eye view and some standout sashimi.

After shuttering in 2016, this historic Hollywood haunt, part of which is fashioned from an old trolley car, recently made a comeback — with its famous green neon sign out front, the restaurant reopened in June. Though it underwent a refresh, it still holds true to its old Hollywood roots with black-and-white celebrity headshots, memorabilia on display, terrazzo floors, vintage bars, and red leather booths. Speaking of booths, you’ll want to request booth number 8, the favorite table of former owner Lem Quon, who reportedly still haunts the place.

“His grandson, who used to own it, talked to staff members, who saw what they thought was a ghost and described him as having a strange walk and crumpled cardigan,” recounts Bartlett. “The grandson said he knew they were describing his grandfather. He felt that was grandfather was very much there and keeping an eye on things.” There have been other reports of staff members feeling pushed or pinched while standing in front of the booth… most likely by Quon, who wanted them to get back to work. These days, Formosa has a new modern Taiwanese-American menu and mix of retro classic and tiki cocktails, so you’ve got a good excuse to sit down and stay a while.

“Downtown is the oldest part of LA and, up until the 1920s, it was the hippest part of LA. It’s got lots of beautiful old buildings that are being refurbished now,” says Bartlett of the increasingly trendy neighborhood that’s undergoing a renaissance. “It’s hard to find a building there, especially one that was ever a hotel or restaurant that doesn’t have an interesting history. If it’s Downtown, it’s probably worth a look.”

The century-old Philippe’s — where the original owner Philippe Mathieu claimed to have invented the now-legendary French Dip sandwich after accidentally dropping a French roll in roasting pan juices — is one of them. Before it became the restaurant, the building housed a machine shop on the ground floor and a “hotel” on the second floor, which was likely code for brothel. Employees have reported feeling touched or pushed and having lights turned off when no one else was on the premises, and one says she saw the ghost of a lady (most likely of the night) in a red dress upstairs, who left behind the strong scent of perfume. A frequent Philippe’s customer, meanwhile, reported seeing a woman in a purple dress sitting in the restaurant. Well, if ghosts are indeed pretty active Downtown, who could blame them for heading straight for a delicious French Dip.

The Best Spots in Nomad for a Caffeine Fix