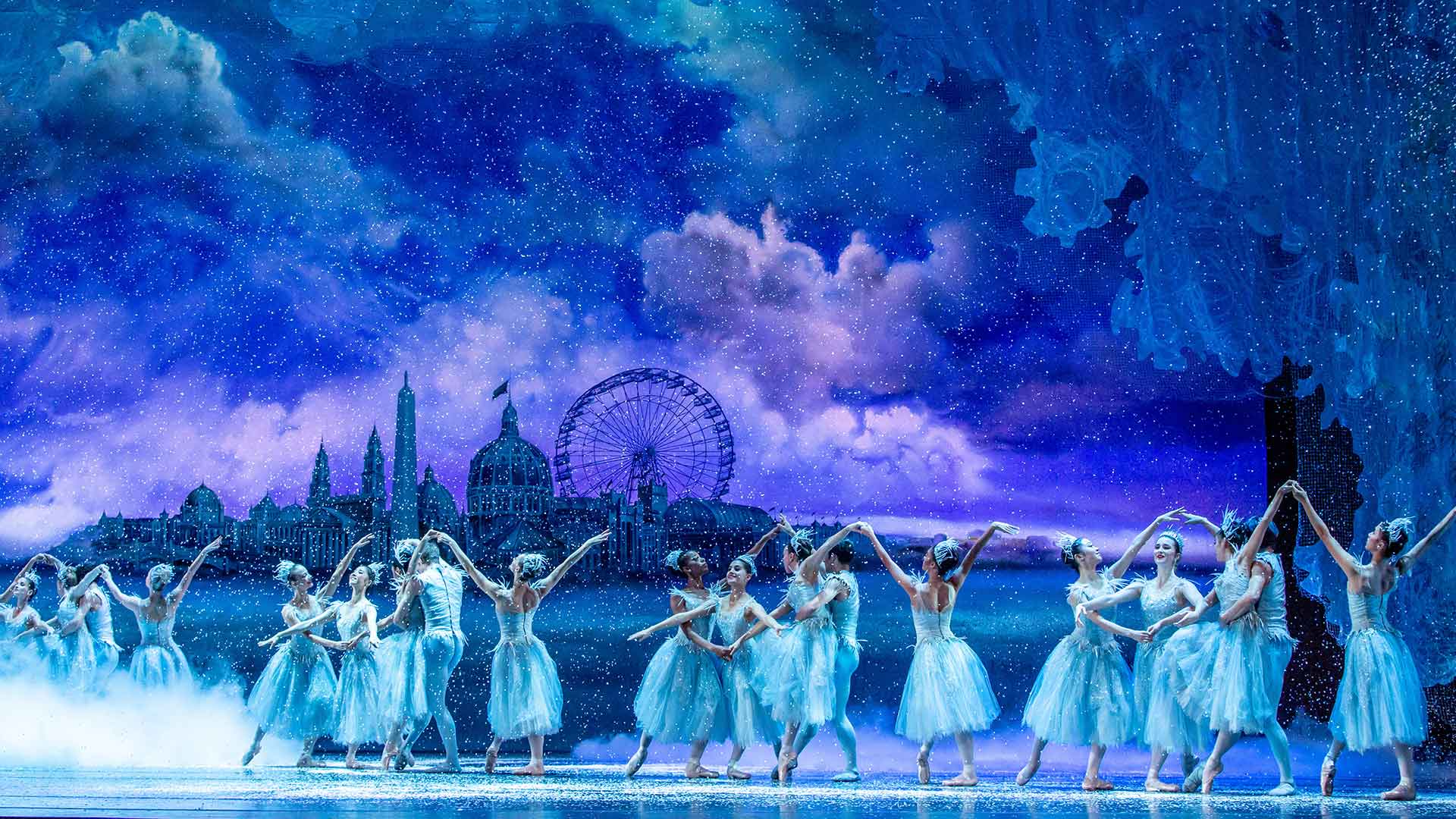 There’s a captivating new trend dancing its way into the Windy City. Home to the Joffrey Ballet, Hubbard Street Dance, and more, Chicago is having a moment as one of the country’s top destinations to snag a hot dance ticket. From holiday favorites to international spectacles, here are some of the most anticipated shows this season.

The Joffrey Ballet: The Nutcracker 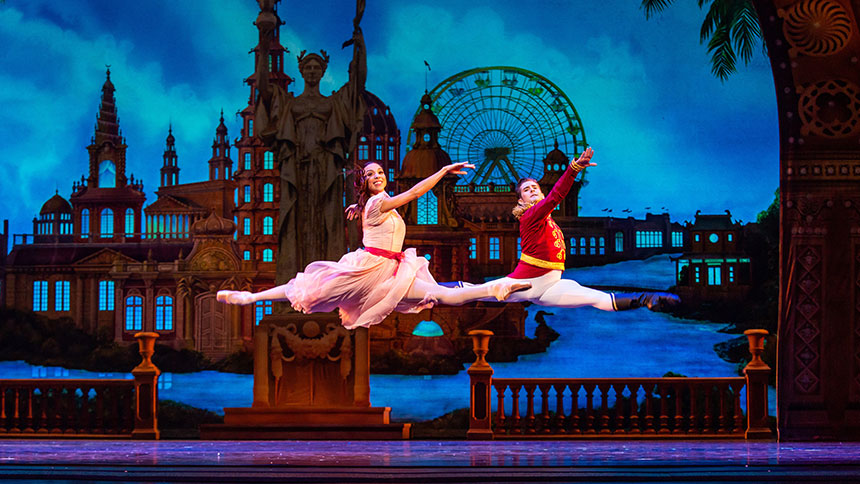 This seasonal event is one of the biggest dance shows of the year. The Joffrey Ballet’s reimagined take on the holiday tale centers around a dream version the 1893 World’s Fair, blending a magical classic with a bit of Chicago history. It’s a family affair and tends to sell out, so get your tickets early.

Based in Chicago, the Trinity Irish Dance Company is one of the industry’s finest. They’ve created a new program that will include traditional favorites along with some new works, just in time to return to Chicago’s historic Auditorium Theatre for Leap Day. 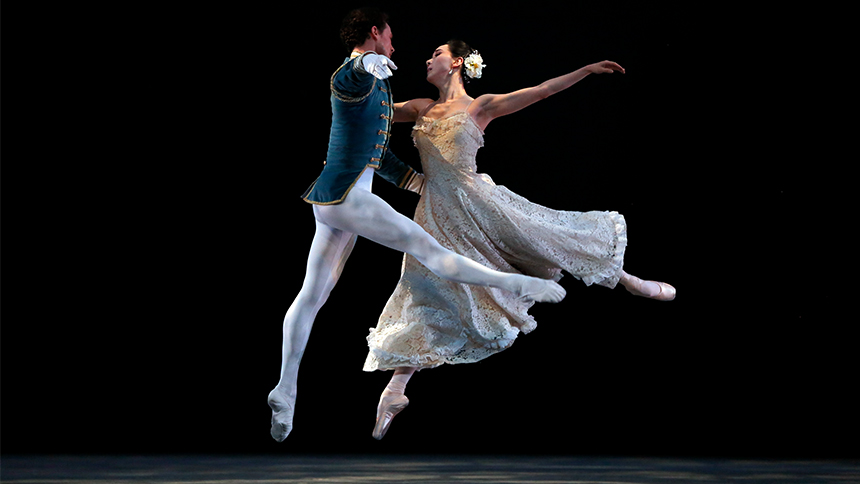 The acclaimed ABT is coming to Chicago to perform a host of works ranging from classical to contemporary, including a premiere by choreographer Twyla Tharp. On the program is “Kingdom of the Shades” from Natalia Makarova’s production of La Bayadère, along with the classic ballet Jardin aux Lilas.

As one of the world’s premier dance companies, Alvin Ailey performances in Chicago are not to be missed.  Their energy is contagious and addictive, combining ballet, modern, hip hop, and other techniques to create a style that’s entirely their own. This particular performance will offer a mix of both old and new pieces, creating the perfect spectacle for younger and older audiences alike. 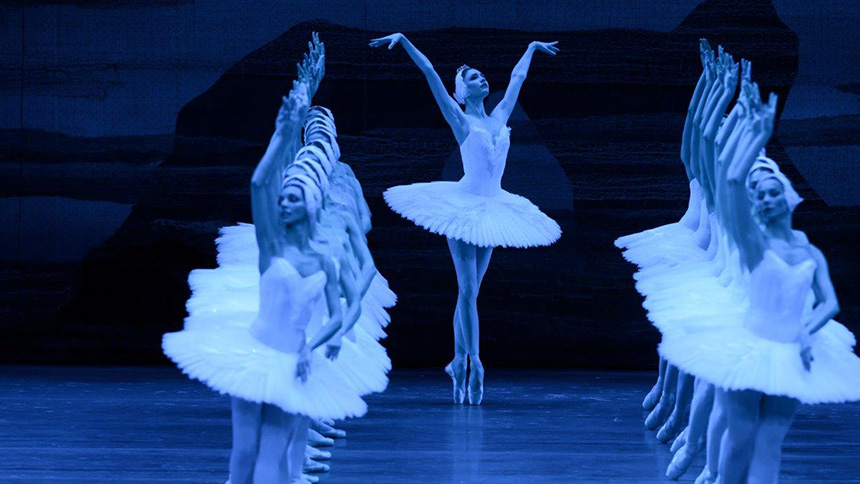 As the world’s greatest dance company descends on the Windy City, this will undoubtedly be the show of 2020. Traveling all the way from Moscow, the Bolshoi Ballet will be performing Swan Lake in what will be their first performance at the Auditorium Theatre in 16 years.

Hubbard Street will be performing Boundless, a world premiere by Robyn Mineko Williams, which promises to highlight each dancer’s unique talent. (They have 16 company members specializing in contemporary dance.) Hubbard is celebrating its 40th anniversary season, and is under the artistic direction of Glenn Edgerton.