Step into The Magic Show with Franco Pascali 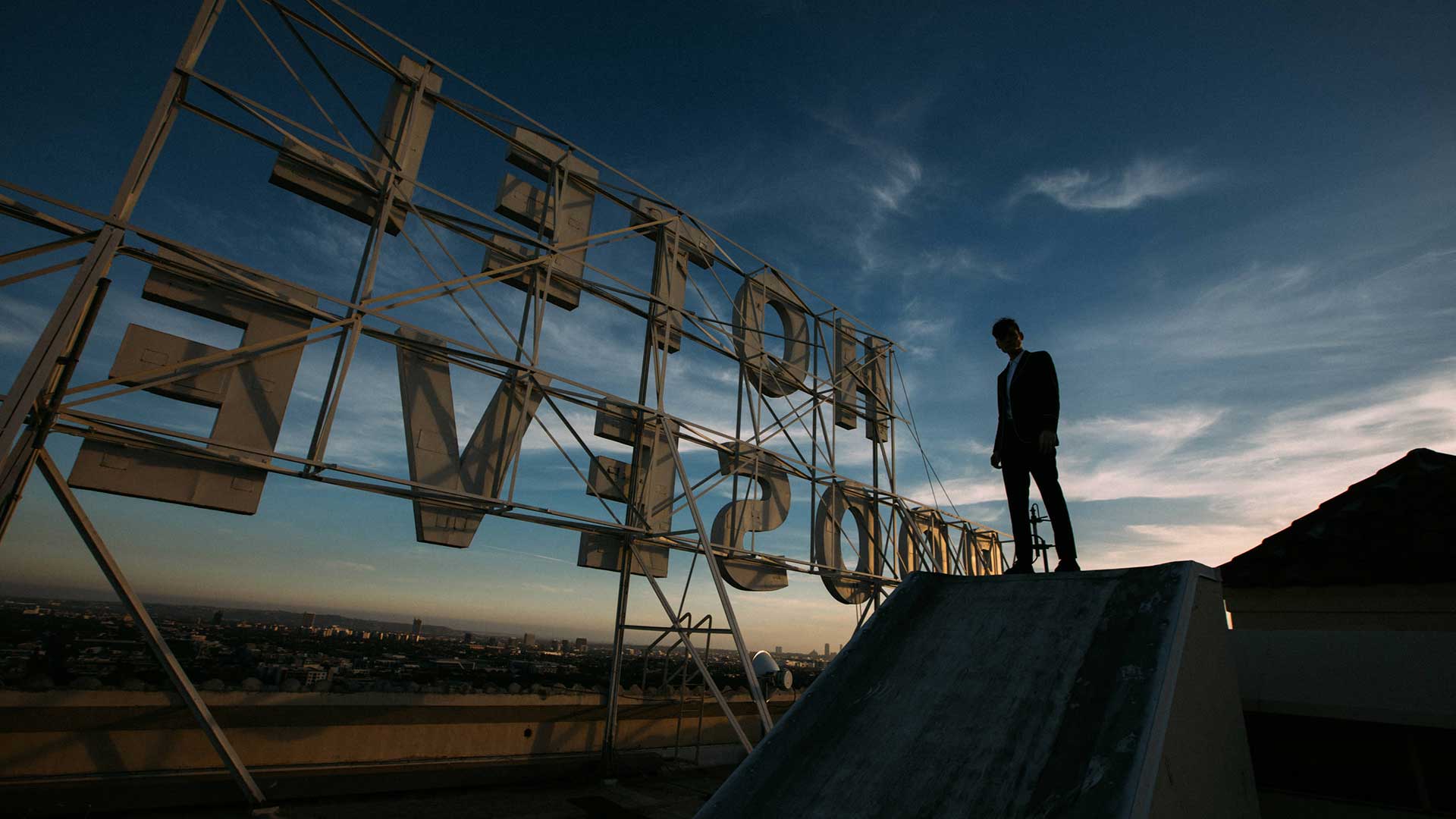 There are many things that make a performance by magician and mentalist Franco Pascali unforgettable. Sure, he can stun audiences by seemingly reading minds and pulling off over-the-top, did-he-really-just-do-that? tricks. But then there’s the fact that this polished and impressive performer is just 21-years-old, which makes the phenom’s feats all the more extraordinary. Pascali has recently taken his talents to the Hollywood Roosevelt, where he’s been impressing intimate crowds with The Magic Show, an interactive experience inside the historic hotel’s hidden theater that’s accessed by an unmarked bookcase entrance.

You could say there are conflicting reports as to when Pascali started practicing magic, but let’s just say he was young. “If you ask my mom, she’d say five, but I was probably six or seven. You know how moms exaggerate,” he laughs. 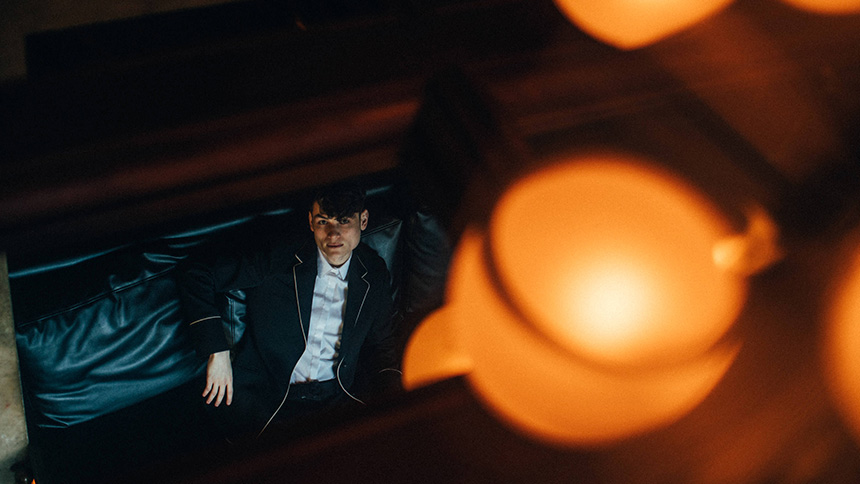 What Pascali can confirm is that he first took an interest in magic without really knowing it — by watching his dad host card games for friends at their family home. “So that kind of incepted this idea of playing cards in my head and I liked it and [learned] how to shuffle well at a young age,” he recounts. When he later spotted magician David Blaine on TV actually using those same cards to wow fans with his tricks, Pascali found himself officially fascinated by the world of magic. “The cards already felt familiar to me. I just started asking a bunch of questions: ‘How can we see more magic? Where can we go?’ My Mom knew there was a magic shop in town so it was almost this classic story of a young kid going to a magic shop and picking something out.”

Growing up in Los Angeles, Pascali was able to take advantage of the fabled Magic Castle, a historic Hollywood mansion that serves the ultra-exclusive private clubhouse of the Academy of Magical Arts, open only to members and their guests. The venue hosts nightly performances by some of the world’s top magicians and it was exactly the kind of place where Pascali wanted to learn all he could about the craft. As soon as he was 13, old enough to apply to its Junior Society, he auditioned and was thrilled to receive a “Hogwarts-like letter” of acceptance. “That program itself doesn’t really teach you much of anything hands-on,” he shares. “It does open you up to the resources at the Magic Castle, which has one of the most extensive magic libraries in the world.” 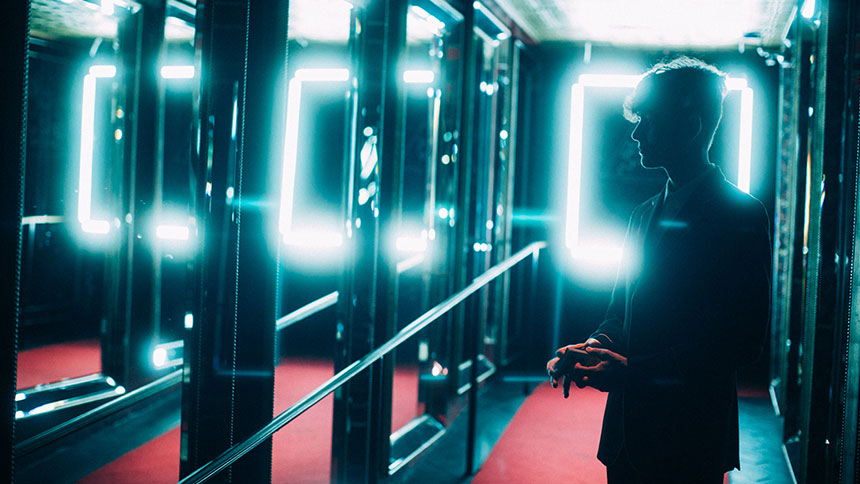 By the time he was 15, Pascali started doing close-up shows during weekend brunch service (the only time anyone underage is admitted to the Castle) and quickly became a magical prodigy. “I was one of the youngest. But when I got into my later teens, they were actually letting me do full evening weeks, which is very rare for somebody under 21,” according to Pascali. “And from there I used the connections, people who were either seeing me at the Castle or hearing about me through other projects and social media. I was just kind of getting gigs and kept running with it.”

He soon became in-demand, working as a stage performer and strolling magician at celebrity parties as well as making TV appearances. But his latest residency at the Hollywood Roosevelt might be the job that best suits him, thanks to its intimate theater that allows him to blend his love of a structured performance with the feel of close-up magic. “I feel like the bigger the stage gets, the further the audience is taken away from what’s going on. We use the theater to our advantage,” he says of the sexy space where guests can sip classic cocktails from plush banquettes while taking in the show. 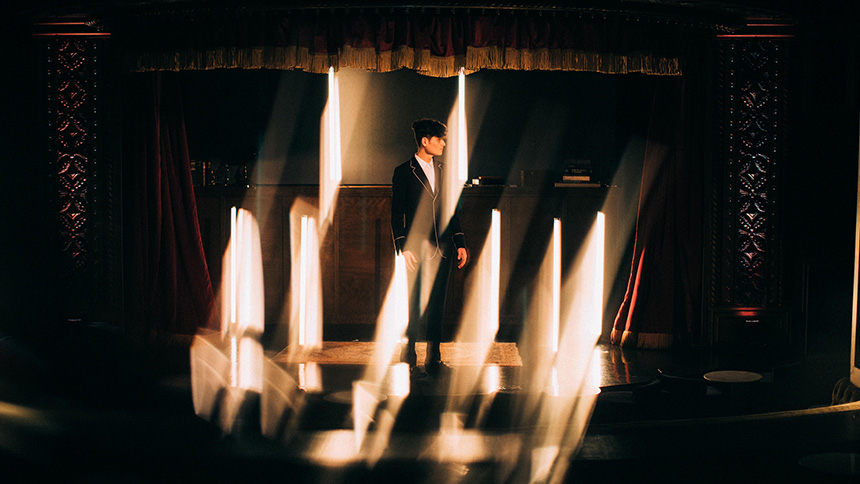 Since he knew he wanted to get everything absolutely perfect, Pascali spent three straight months preparing before the show’s September opening and often worked 15-hour days to create each unique element of the act. “I was just kind of synthesizing all these lines, and situations, and tricks and things I wanted to include in the show for months and months and months,” he shares. “That was a lot of hard work, but once it got up and running, I was all about honing the material, taking notes after every night, and just trying to get it better and better and better.”

The result is an interactive, 90-minute show that mixes magic and mentalism and keeps audience members on their toes the entire time. “There are a lot of people I use in the routines and … for the audience, you get to really feel like you’re seeing somebody performing with you and for you, opposed to at you,” he explains. “The crowd changes so much every night. We get all sorts of different people. Every single weekend has been more and more beautiful. And it’s just gotten more fun.”

The Magic Show, an Intimate Evening of Magic and Mentalism with Franco Pascali runs Friday and Saturday evenings at the Hollywood Roosevelt through the end of 2019. Tickets available here.