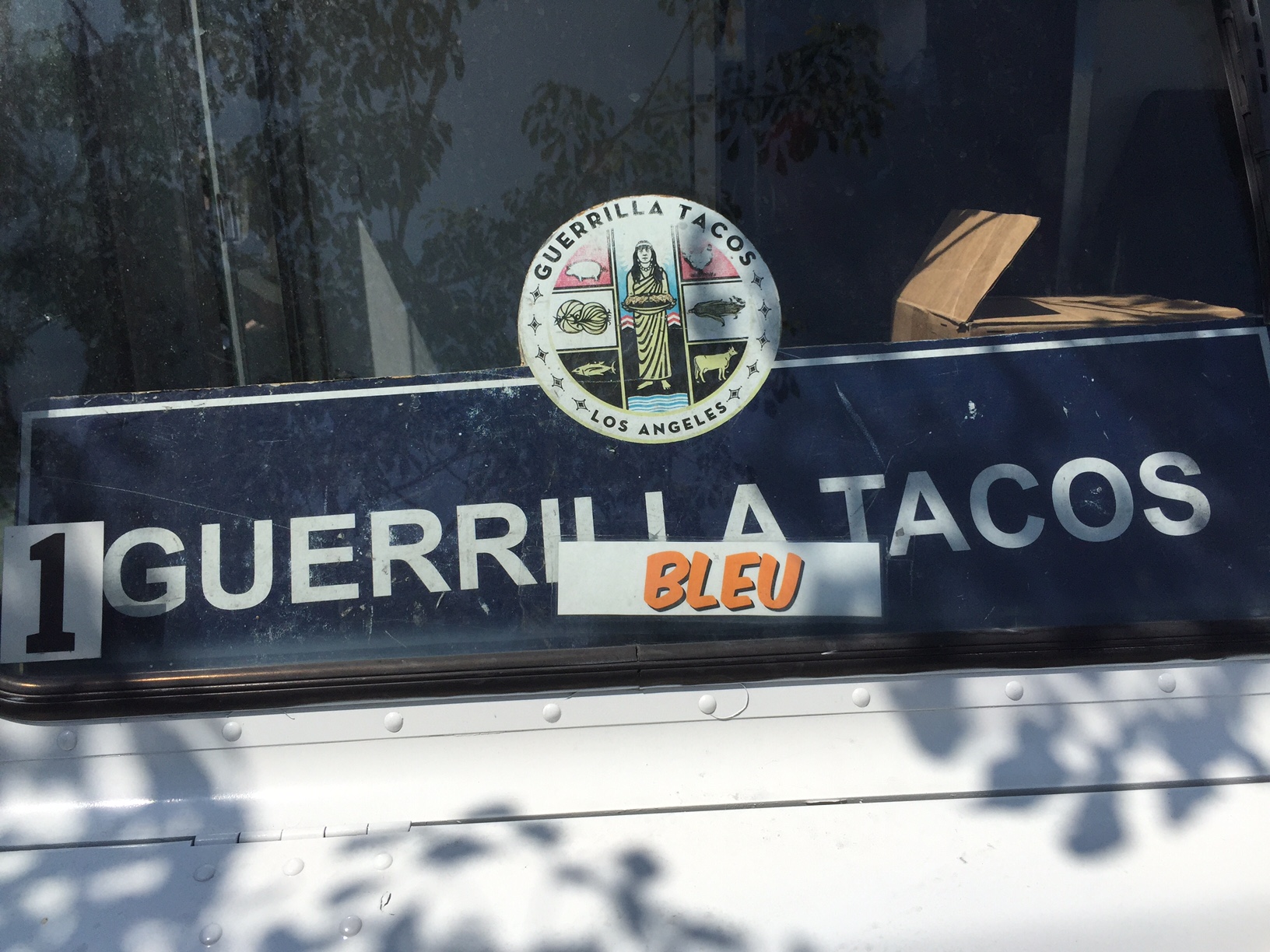 For us, it was the iconic sweet potato, lauded by Yelpers and critics alike. You know, the one that LA Taco named “Taco of the Year” back in 2013. “This taco convinces people every day, on the spot, that tacos are more than they ever imagined,” the taco and art-centric publication wrote of their epic choice.

In 2014, Pulitzer prize-winning food critic for the LA Times, Jonathan Gold, a celebrity in his own right, reviewed the restaurant and forever changed its trajectory. Now a staple on Gold’s famed 101 Restaurants, the legendary Angeleno recounts the tacos as, “a kind of tasting-menu restaurant whose dishes happen to be composed on tortillas instead of on fancy plates.”

Of course they’ve shown up on just about every other definitive list of tacos in Los Angeles, and each Taco Festival that hits the city. The mastermind behind Guerrilla Tacos, Wes Avila, announced this month that the operation will be opening its first brick-and-mortar location next summer in the Arts District, which has long been its true home. Since the early days when Avila posted up in front of Handsome Coffee Roasters (now Blue Bottle Coffee) on Mateo, the truck’s odometer has ticked away to now offer service six days a week across downtown, Silver Lake, West Hollywood, Culver City, and Santa Monica.

Avila’s story starts in Los Angeles, as well. Born and raised in East LA, Avila was living a nice life as a forklift driver when he decided to pursue his passions of cooking and registered in culinary school. He’s since worked under some of the world’s top chefs, from Los Angeles to Paris, and then of course, revolutionized our idea of what a street taco can be here in LA.

A kind of tasting-menu restaurant whose dishes happen to be composed on tortillas instead of on fancy plates. 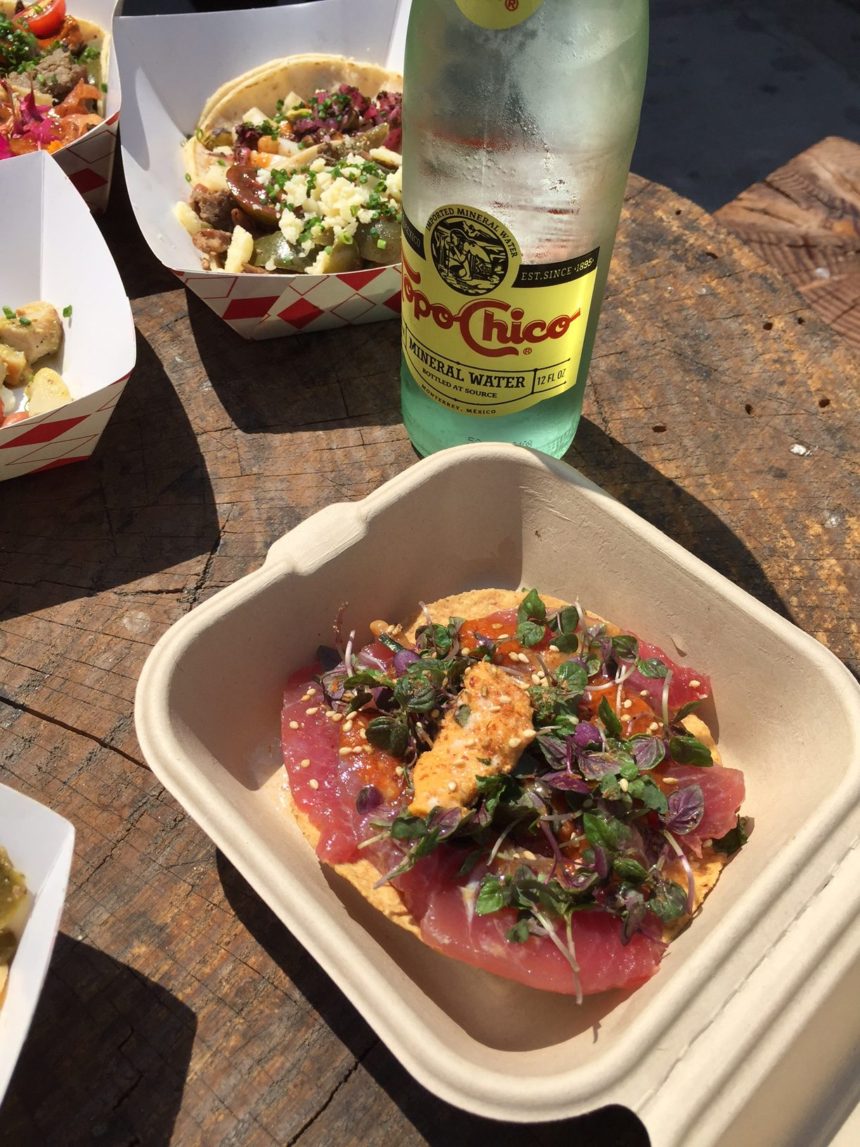 We popped over to Guerrilla Tacos this week when it was posted outside of Black Top Coffee in the Arts District to enjoy some tacos, tostadas, and Topo Chicos and celebrate the news of its permanent residency. According to a Los Angeles Times article on the upcoming brick-and-mortar, we know that it will be near the corner of Hewitt and 1st, taking over about 2400 square feet to offer the best tacos, burritos, tostadas, tortas, and more.