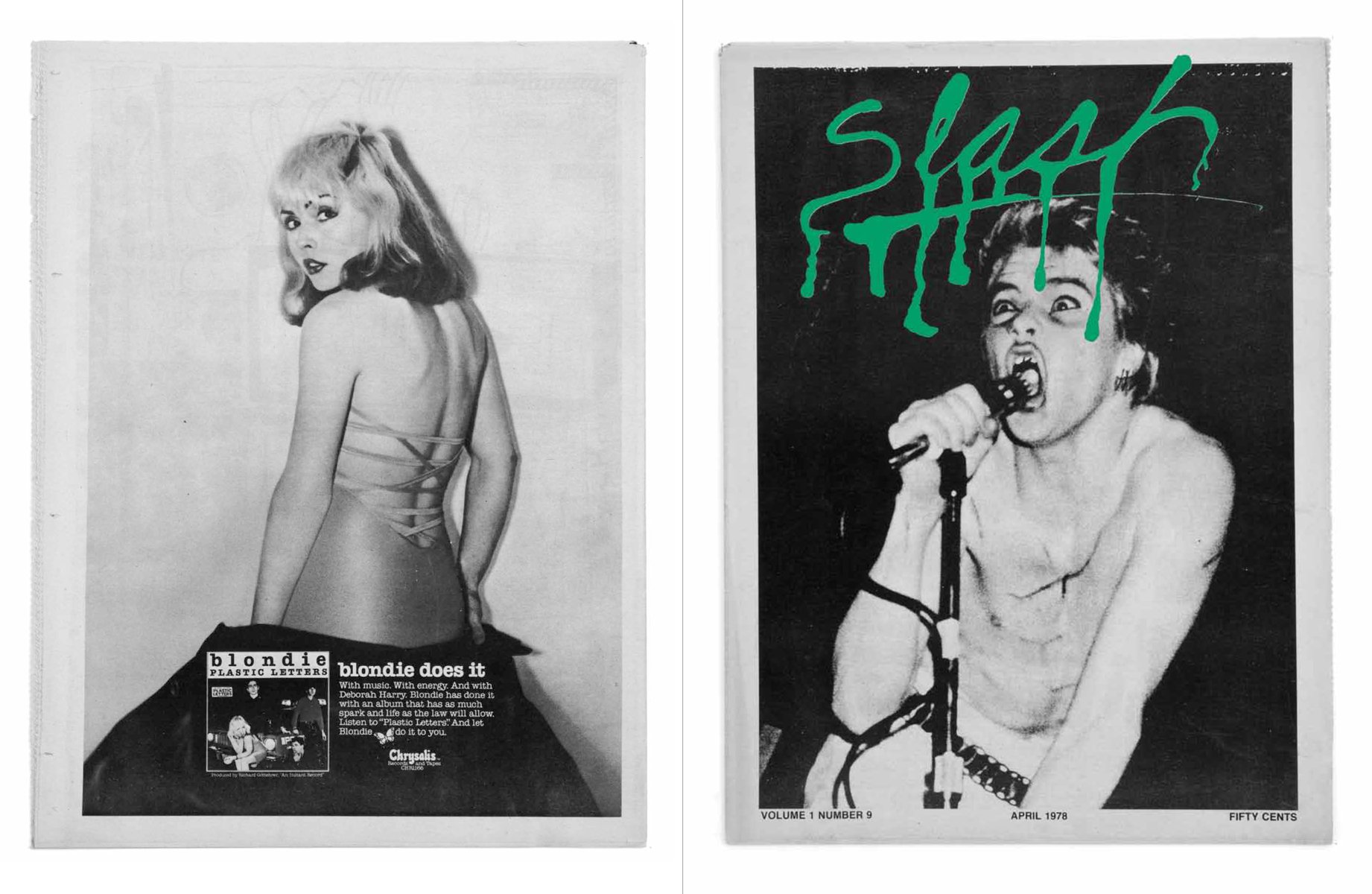 Southern California in the late ’70s and early ’80s was a wild place with plenty of debauchery and a thriving punk rock scene. Sure, New York had CBGB and bands like the Ramones, but LA had the Masque, Whisky a Go Go, Starwood, Baces Hall, Club 88, Vex and influential bands like Black Flag, the Go-Go’s, X, and the Germs.

On October 31, 1978 the Go-Go's played at the The Hollywood Roosevelt’s Blossom Ballroom, alongside the Germs, Hal Negro and the Satintones, and the Mau Maus. 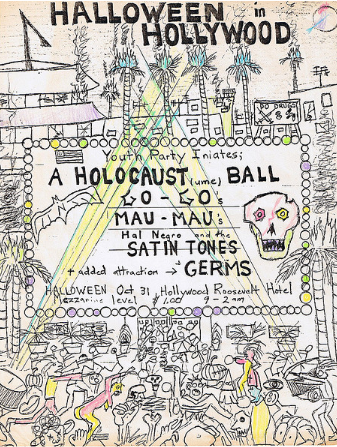 This year a wealth of new books about LA’s early punk scene have been released, documenting the area, the scene, and its influence. John Doe, punk icon and founding member of the seminal LA punk band, X wrote Under The Big Black Sun: A Personal History of L.A. Punk, a memoir that explores the nascent LA punk rock movement and its evolution to hardcore punk “as it’s never been told before.” Slash: A Punk Magazine from Los Angeles (1977-1980) pays homage to the legendary punk and new wave alt weekly magazine, Slash, which was founded in LA. The magazine’s legacy is documented within via reproductions of every cover from the publication’s run, alongside reprints of some of the magazine’s best articles and interviews. While My Damage: The Story of a Punk Rock Survivor is punk rock history from none other than Keith Morris, one of the most recognizable names and voices in punk music and frontman of the hardcore punk bands Black Flag, Circle Jerks, and Off!. “No one else embodies the sound of Southern Californian hardcore,” the book’s blurb accurately states.

“People are into these LA punk scene books because they were either there and want to remember all of the amazing things that were going on and refresh their memories, or were too young to have participated or witnessed the goings on,” Morris told LAist. Relive the rebellion or get to know the indelible mark a seminal era of volatile music left on the city.