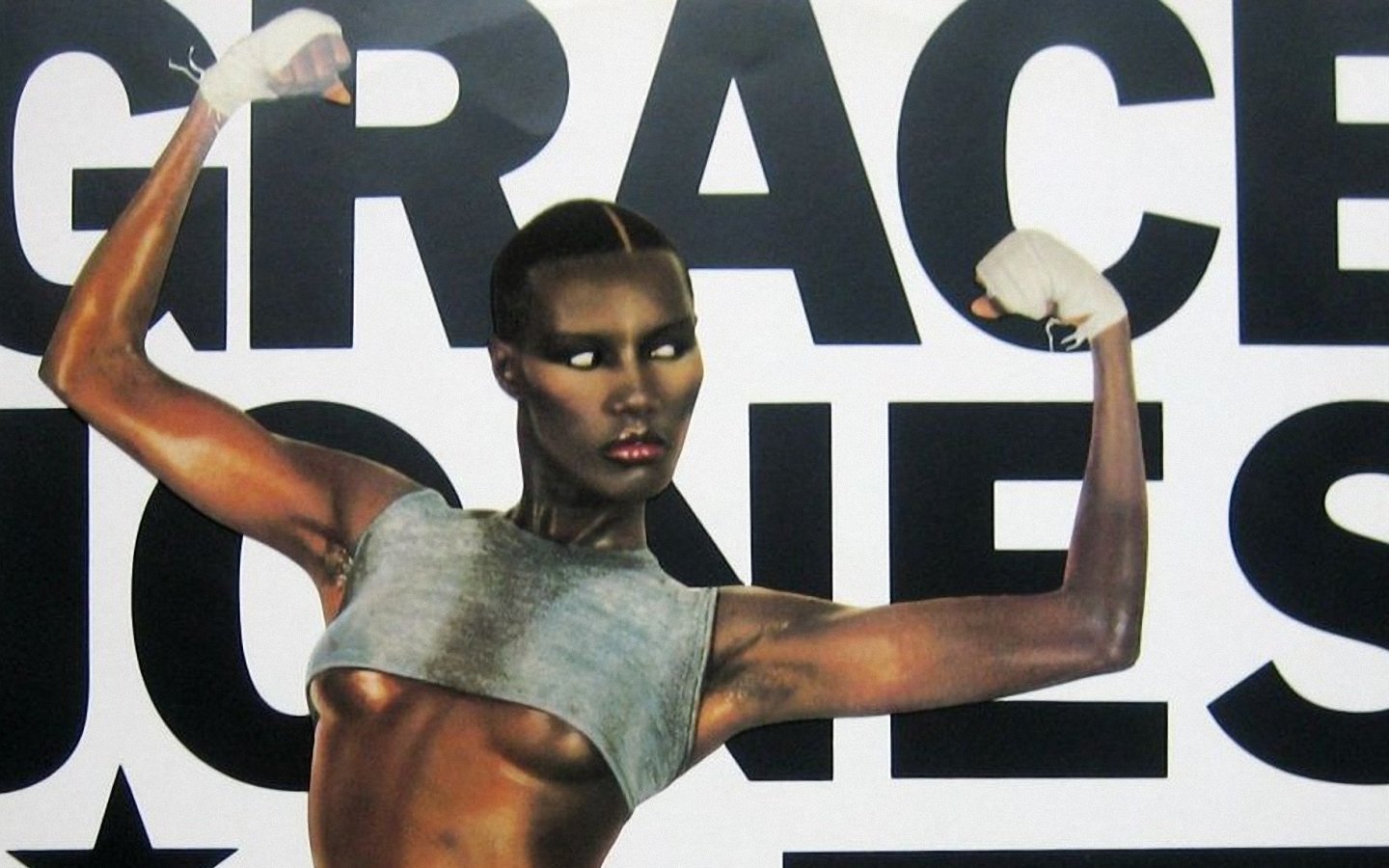 If you were at FYF in Los Angeles last month, chances are there was one absolutely unforgettable performance you’re still thinking about: from the one and only Grace Jones.

A figure who defies a singular categorization, New York times described Grace Jones as “a style icon, disco queen, avant-garde rocker, Bond girl, provocateur and sphinx,” in a 2015 interview around the release of her autobiography, “I’ll Never Write My Memoirs.”

Interviews with the larger-than-life Jones are titled everything from “Wilder than Ever” to “The Power of Grace.” She’s a lioness in the form of a model-then-rock-star-then-cult-icon. She’s collaborated with the likes of Keith Haring, Andy Warhol, and Jean-Paul Goude, on work that’s been emulated by the likes of Rihanna, Kanye West, and more.

“If people think I'm angry, I don't want to burst anybody's bubble. I like sometimes for people to be afraid of me. But it's not really anger; it's discipline.” 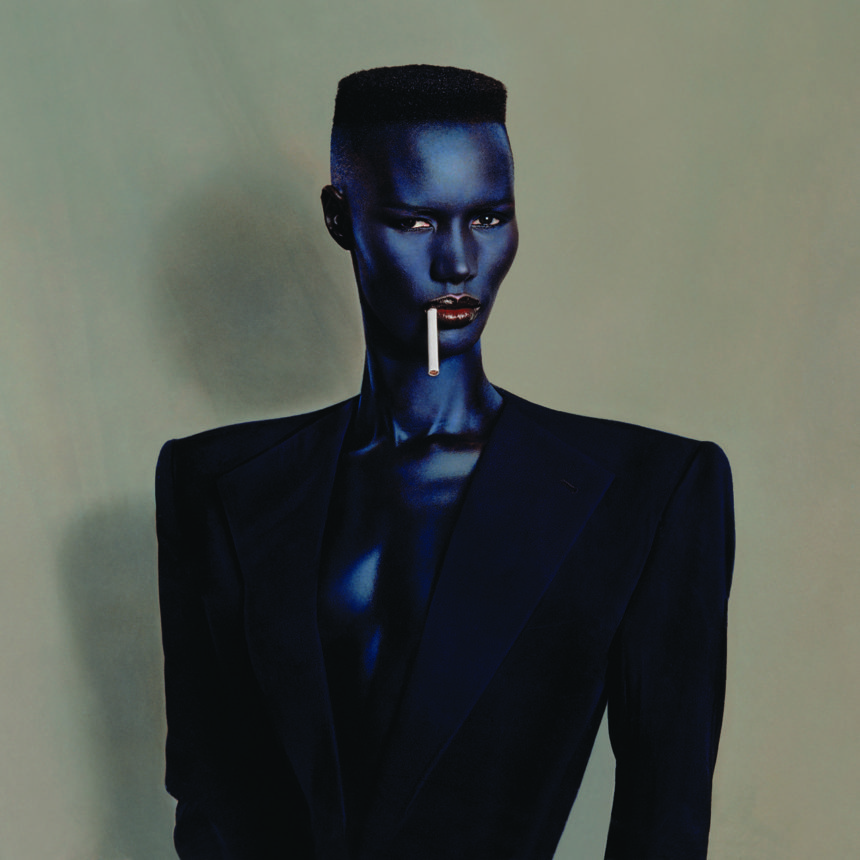 + One of Jean-Paul Goude's many famous captures of Grace Jones

Always unapologetic and ahead of her time, or perhaps even beyond the future (Jones famously turned down the lead role in Ridley Scott’s futuristic hit Blade Runner in 1982), Grace Jones hit the stage at FYF last month which the founder of the fest, Sean Carlson cited as his proudest booking of the “original fierce ruling diva.” James Murphy, frontman to LCD Soundsystem might have said it best when he took the stage as the Sunday headliner, “if you missed Grace Jones, you fucked up.” At 68 years old, she was the most raucous act there, painted head to toe in tribal markings befitting of her collaboration with Haring, topless with the most ornate headdresses you’ve ever seen. Seeing is believing though, so we’ll leave it to the hastily shot video below to put you in that Grace Jones state of mind.

The return of DJ crates