The return of DJ crates 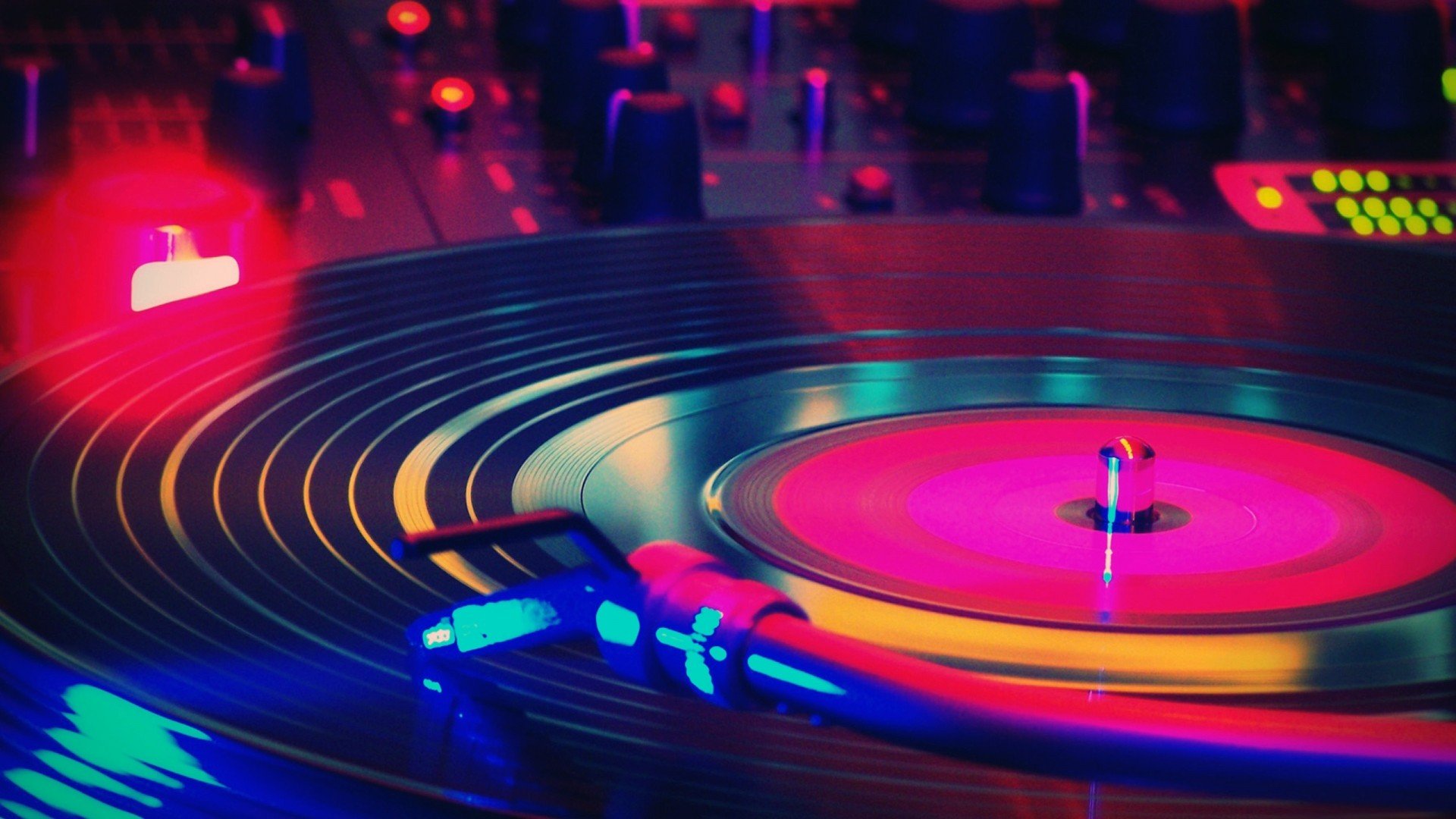 It doesn’t happen every night, or even regularly, but Nina Tarr, one of the resident DJs at No Vacancy’s “All Girls, All Vinyl” Thursday nights, still occasionally has people walk up to her turntables while she’s working and “fake scratch” the records. Time and again, the patrons are shocked when their hand movements actually affect the sound – as in, they make the record skip and jump, often screeching the music to a halt.

“People actually ask me things like, ‘are those real records you’re playing?’” she says, adding sarcastically: “No, they’re not. They’re blanks, and I’m just an actor.” 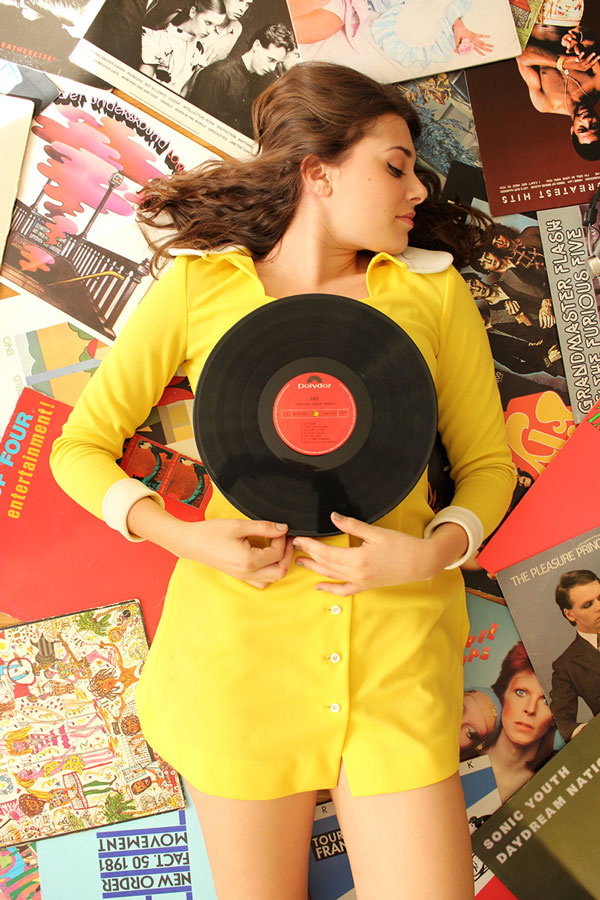 The “vinyl revival,” as the uptick in record sales of the past decade has been named, has made its way into bedrooms and home sound systems. But for those who use 12-inch platters to move crowds, the format never went away – and as bars and nightlife aim to cater to specific tastes and create curated atmospheres, DJs working primarily on vinyl are becoming more and more in demand.

That a DJ could exist solely on a vinyl diet in 2016 is no longer a surprise; yearly record sales have skyrocketed since 2009, increasing 326 percent according to numbers from Nielsen. The almost-12 million records sold in 2015 were a 28-year high. They can be bought at faux-hipster havens like Urban Outfitters and grocery stores like select Whole Foods. And though vinyl-only nights have occasionally been the domain of themed dance nights, like the ‘50s and ‘60s R&B set lists of Funky Sole at The Echo, DJs can now pick from a fairly eclectic selection of modern hits; the top two selling records of 2015 were by Taylor Swift and Adele, respectively. 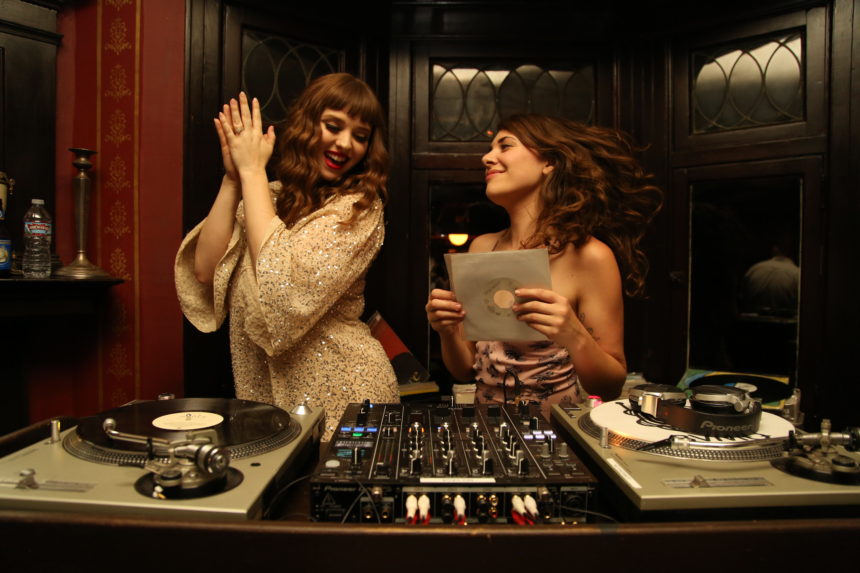 But the availability of vinyl by itself does not explain the increase in DJs taking back to the turntables. It’s also become an important draw for bars and nightclubs, which now consider curated experiences to be more important than appealing to everyone at once.

It’s that sort of trust on which DJs like Tarr and her co-resident at “All Girls, All Vinyl,” Victoria Rawlins, thrive. Not having to deal with requests to play the flavor-of-the-day from the top 40 charts – or, at least, having a ready-made excuse to nicely reject said entreaties – allows both to take chances, to play songs not likely found on the smartphones of the mostly young Hollywood crowd. Artists like Hamilton Bohannon and Desmond Dekker, legendary artists but not necessarily household names, mix in with big stars like Al Green. At any transition point, either Tarr or Rawlins may throw your new favorite song on the turntable.

“It’s not going to be your run-of-the-mill Hollywood bar,” Rawlins says. “[Patrons] know it’s totally curated and tailored and detailed.” 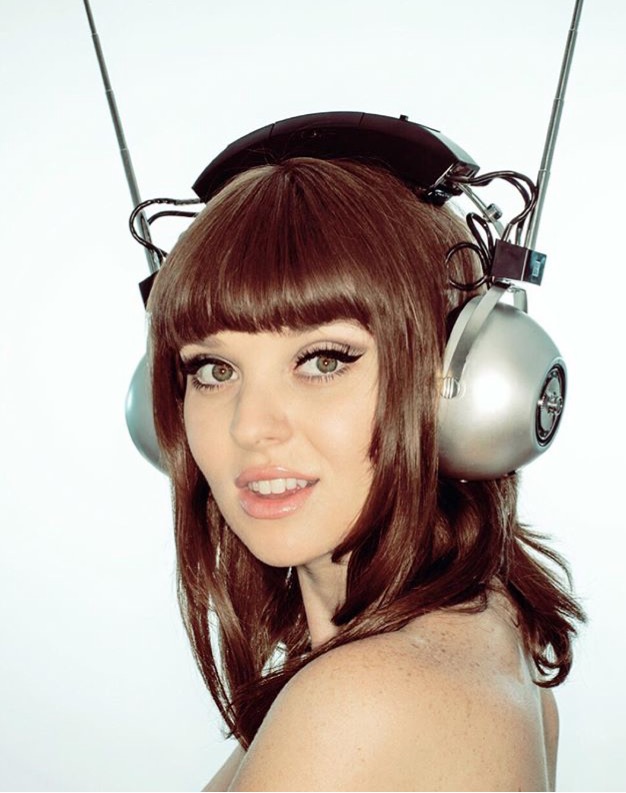 That hand-crafted feel fits in well right next to artisanal cocktail lists and omakase menus all around town. Rawlins spins regularly at places like Clifton’s and the Ace Hotel, while Tarr is also a resident at Tenants of the Trees and The Standard Downtown. The social media feeds of each are constantly mentioning one-off evenings, as well. And even though each room has different clientele with different tastes, long-time record collectors like Rawlins and Tarr never feel wanting for choices – even if that means lugging a heavy record crate rather than carrying a USB stick.

“I definitely play different styles for different places,” Rawlins says. “It’s a connect-the-dots thing for me. When I go to the Ace I play my psych rock and my outlaw country. For a warehouse, ‘dark disco’ night it’s dubby disco, synth, post-punk. …[T]hose records live with me in my home. They’re hand-picked, and I travel with them. It’s more special.”

And when the revival ends? When technology invents the brain chip that plays music straight into your cerebral cortex?

“People have been DJing with records since the 70s,” Tarr says. “Right now it’s in the light, and then it’ll dip away, but there’ll always be vinyl DJs.”

‘Spectacular Illumination’ tells the story of a city that glows